A comprehensive guide to completely destroying with Zahir! We’ll be discussing Zahir’s strengths and weaknesses along with some efficient routes that will fast track Zahir into performing as the absolute monster he is. We’ll also be discussing the reasoning behind building certain items as well play styles for the character. 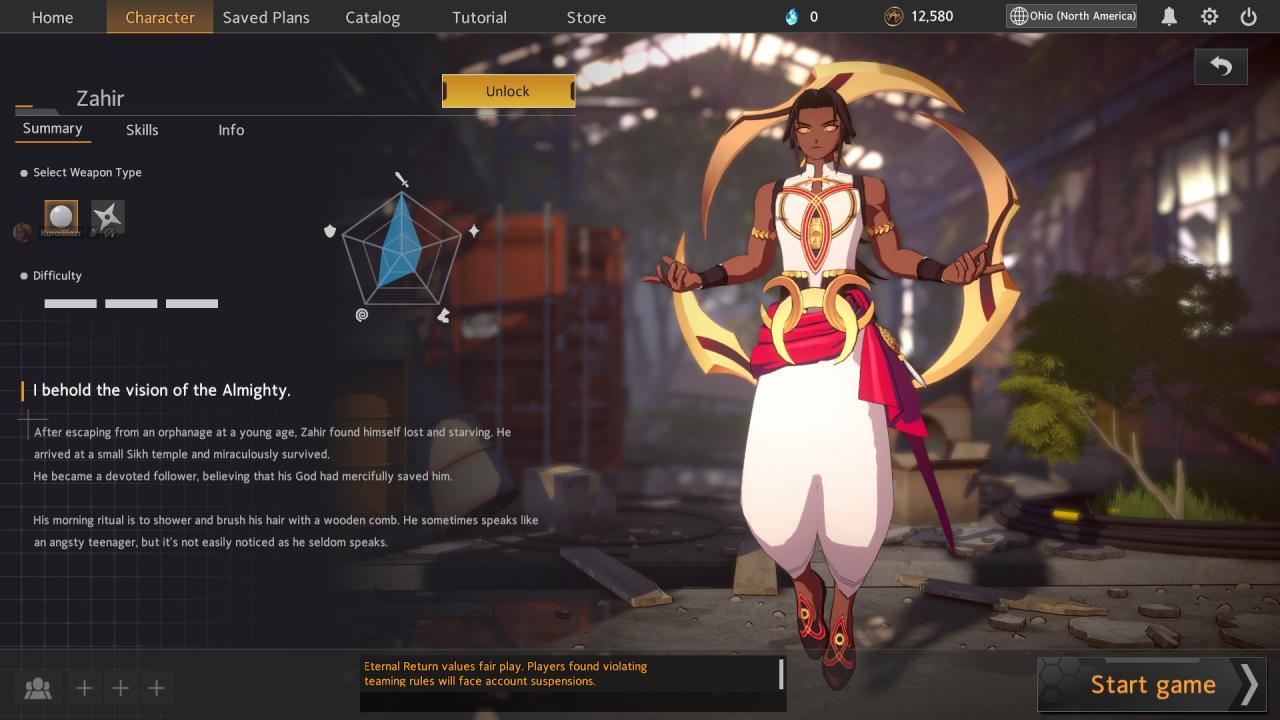 Zahir is a medium range mage with insanely high damage capabilities. He has a paper tank (Ultra Squishy) that can somewhat be mitigated through items. This factor, alone, I believe is reason enough to take the gear first approach, with emphasis on boots/shoes, when creating routes. With the combination of good routes and good item selection, you’ll easily be able to dominate with Zahir! 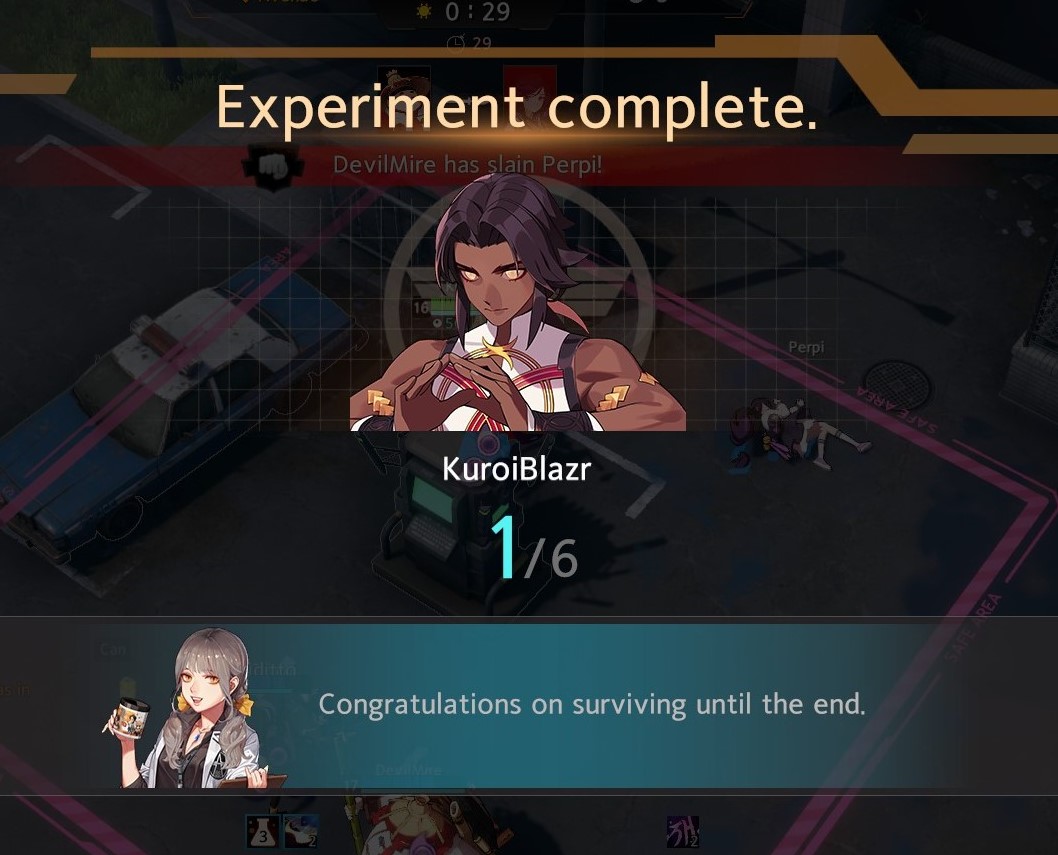 Zahir calls upon God’s strength, dealing damage and gaining vision in a targeted area after a short delay.

Eye of Azrael effect: Narayanastra deals extra damage and the enemy’s defense decreases for 2 seconds in proportion to the difference in kills between you and them.

Zahir throws a Chakram in the targeted direction, dealing damage. If Zahir hits an enemy with any skill other than Gandiva, he gains 2 Chakrams that float behind him for 20 seconds. Zahir can have a maximum of 5 Chakrams floating behind him.

Eye of Azrael effect: Hitting an enemy reduces their movement speed by 30% for 1 second and reduces the cooldown of every skill, excluding Gandiva, by 1.5 seconds.

Zahir summons and launches a gust of wind toward the targeted direction that deals damage and launches the first enemy hit airborne (stuns) for 0.5 seconds; their movement speed is also reduced by 30%.

Eye of Azrael effect: The enemy is launched airborne (stunned) for 1.5 seconds.

Zahir calls down Chakrams from the heavens, striking 5 times, dealing damage enemies in a wide area, dealing damage. Bhargavastra applies an Eye of Azrael indicator to enemies if they don’t have one.

Eye of Azrael Effect: None.

Playstyle
Build Options
Zahir can use either Throw weapons and Shuriken. My preferred build is with the Throw Weapon, but only the weapon, shoe, and accessory change with builds.
Throw Weapon
Routes
Build 1 (Throw Weapon) Routes: 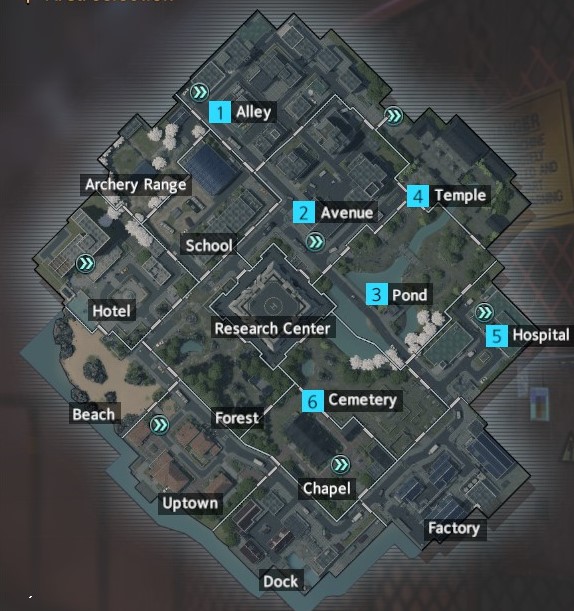 Starting in Alley, Grab 2 lighters, 3 if possible and complete the grocery list except for any collection / hunting materials. The bracelet and hammer are both optional. Be sure to pick up any Ramen. Combine a lighter and water to make Boiling Water and then combine that with Rubber to get an upgraded weapon. Dip into School and try to grab a quick bandage without going to deep into the area (optional, but highly recommended). You could also dip into Archery Range for a piece of Paper, but this is also optional / unnecessary.

Throw the additional Oil cloth away and continue into Pond. Here you should prioritize looking for the Box, 3 Gemstones, 2 Pickaxes, and 1 Hammer to complete the Imperial Crown and Ruthenium Marble. The first 2 gemstones should be combined with pickaxes to create Gold which will then be used to complete your weapon and upgrade your helm. The third gemstone will be combined with the Hammer to complete your helm upgrade. Be sure to grab the Bracelet.

Continue into Temple and complete the grocery list. Combine the Paper and Lighter to make Ash then combine it with water to create Poison. Finally, combine the Poison with the Box to complete your accessory. Find a single piece of Leather and combine it with the Fabric Armor and then the Leather Armor with the Steel Chain. Then combine another Pickaxe and Gemstone into Gold which will then be combined with the Chain Armor to create the Commander’s Armor. This armor will carry you into the late game, but can still be upgraded should you find a piece of meteorite. Go ahead and combine a piece of Leather with the Tights if you haven’t already. When complete, make your way into Hospital and then Cemetary to complete the build. 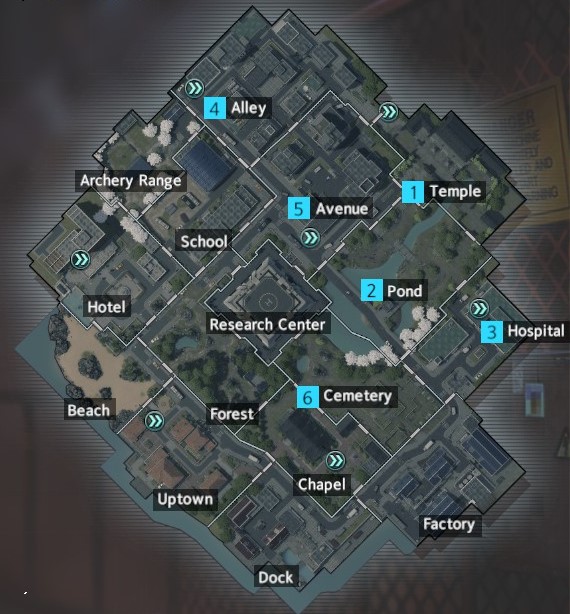 Follow as mapped grabbing Leather and Branches in Temple. 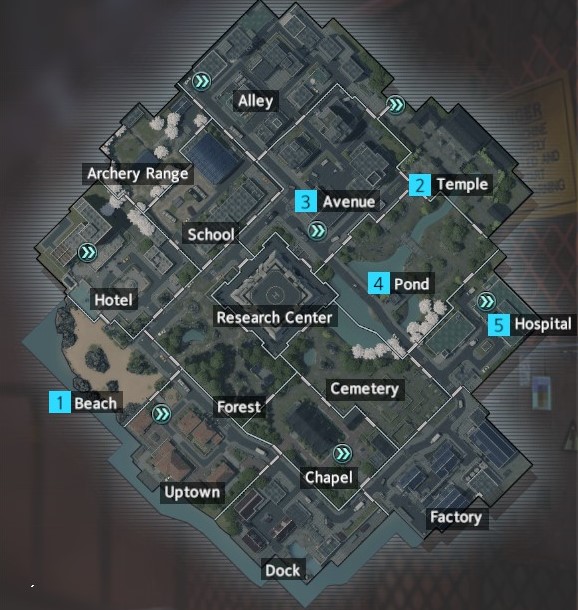 Complete the grocery list in Beach as described except for Collection / Hunting Materials. Grab the port in Uptown or Hotel and continue to Temple. Once in Temple complete grocery list + a Branch to Complete the Imperial Crown and Wind and Fire Wheels. Continue into Avenue and craft the Repaired Slippers once grocery list is complete. Continue as mapped. 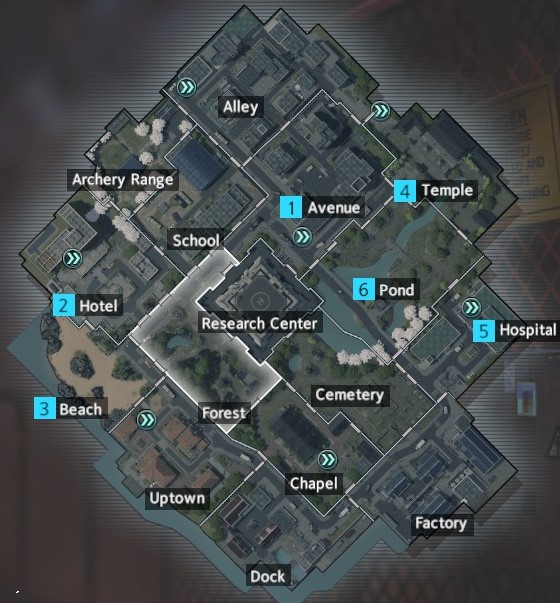 Follow as mapped grabbing Branches in Avenue and Leather in Temple. Optional: After Beach grab Bracelet from Uptown prior to Teleporting to Temple. Grab Stone only after obtaining Tree of Life.