Halo: The Master Chief Collection – How to Jump

Here is a simple guide on how to jump in Halo: The Master Chief Collection, hope this guide will use for you.

Types of Jumps
The Jump 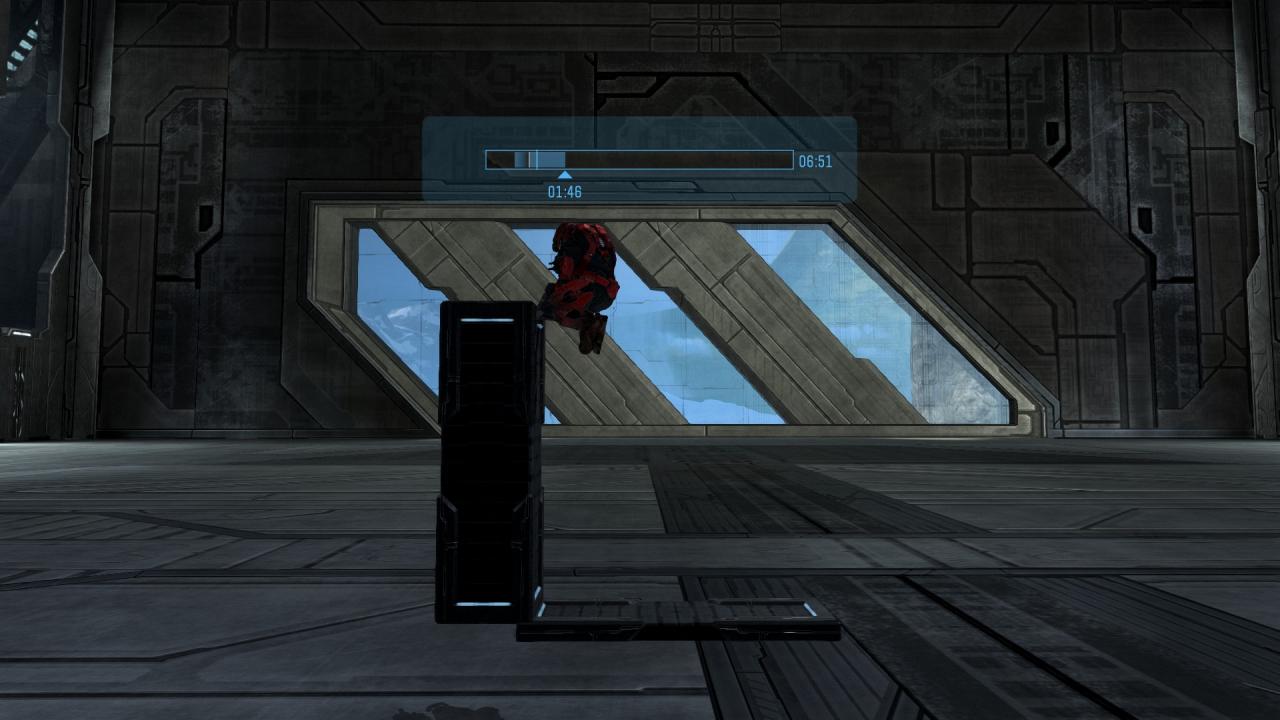 The basic of moving upwards away from the ground. Can be used to leap small gaps and in conjunction with sprint to leap slightly larger gaps. This jump is almost 1 full column.
Spring Jump 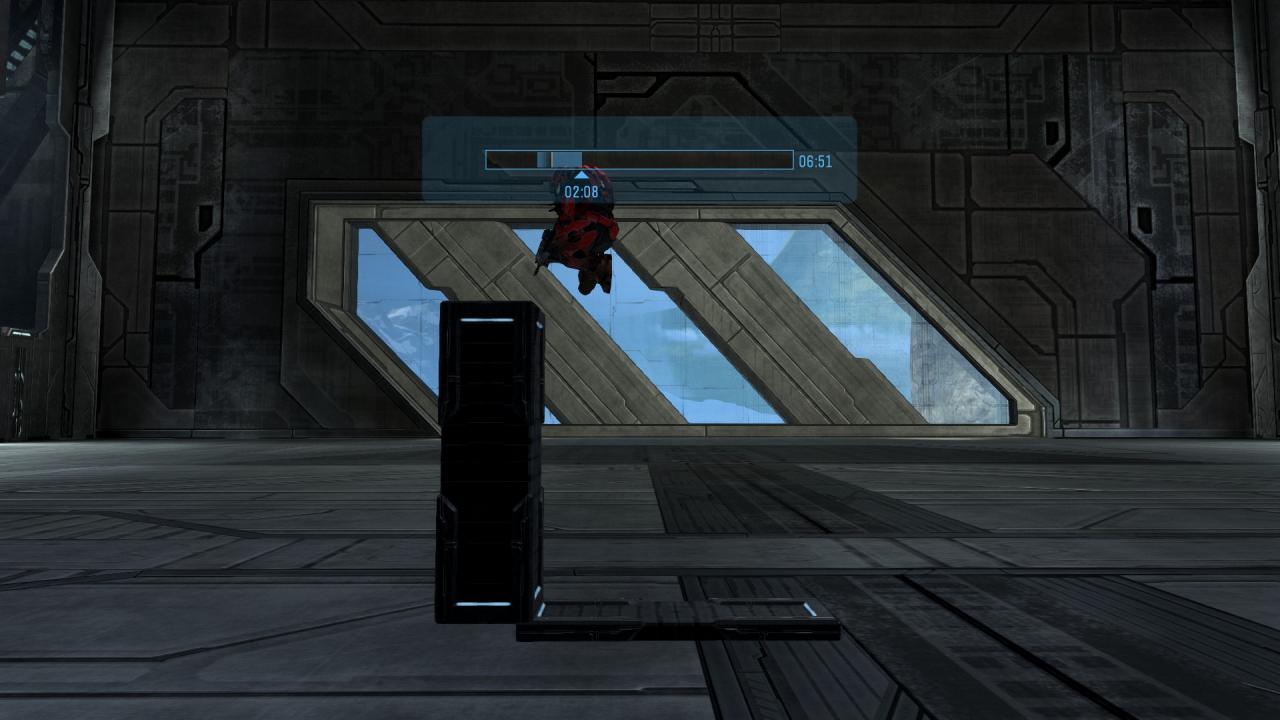 The spring jump is called so because your legs act as a buffer for the small amount of air they fill before you hit the ground after a normal jump, propelling you upwards as if it were a double jump half a foot off the ground. Jump normally, at the climax of the normal jump, crouch, then before you hit the ground, uncrouch and quickly jump to trick the physics in to thinking the ground it closer than it really is. When done right, this jump is just barely over one column.
Crouch Jump 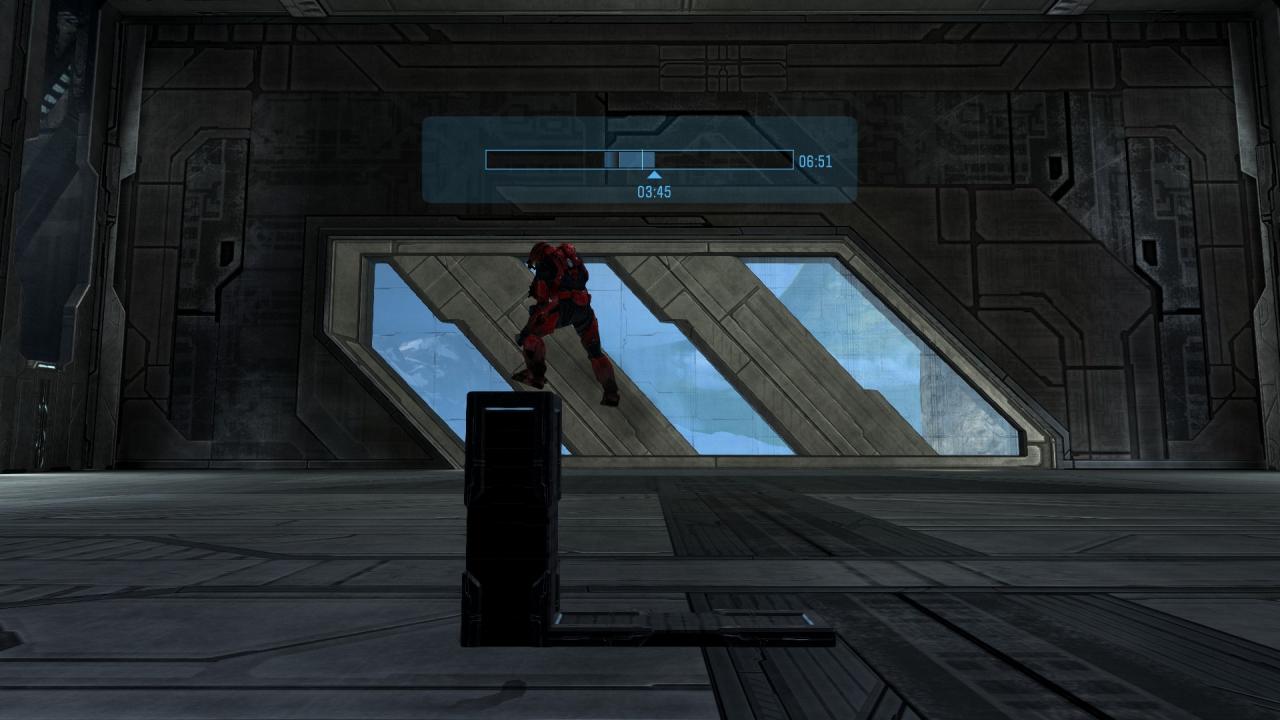 A jump that gives you no additional head room, but instead brings your feet up to give you “height”. A normal jump with a crouch at the top. When done right, you can climb objects that would normally be too tall to leap.
Grenade Jump 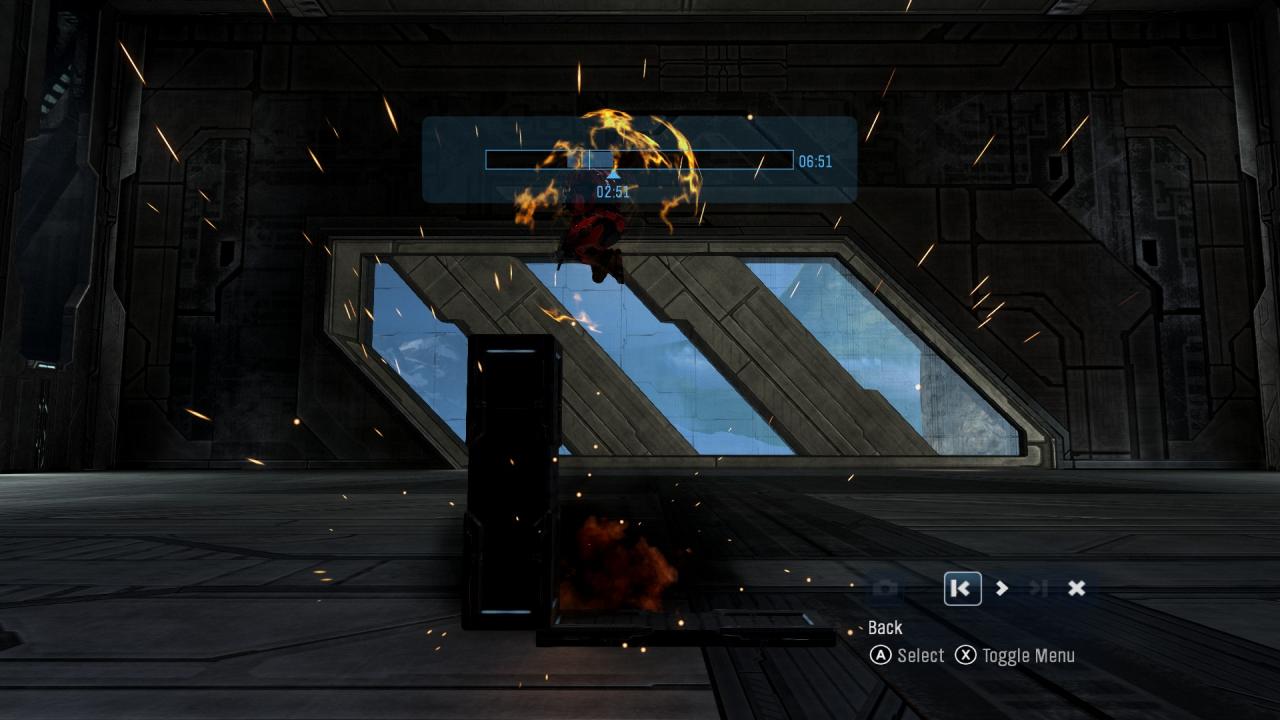 A more edgy addition to the jump, propelling you much higher than any other way without a cannon. Has multiple levels of height changed by the cook of the grenade. Not recommended with plasma. Can also be done with the concussion rifle. (climbing walls as well) This jump is mostly used when distance is no problem, but you’re too short.
This is the lowest point for a grenade jump. A column and a third.
This is close to the highest, a column and a half. 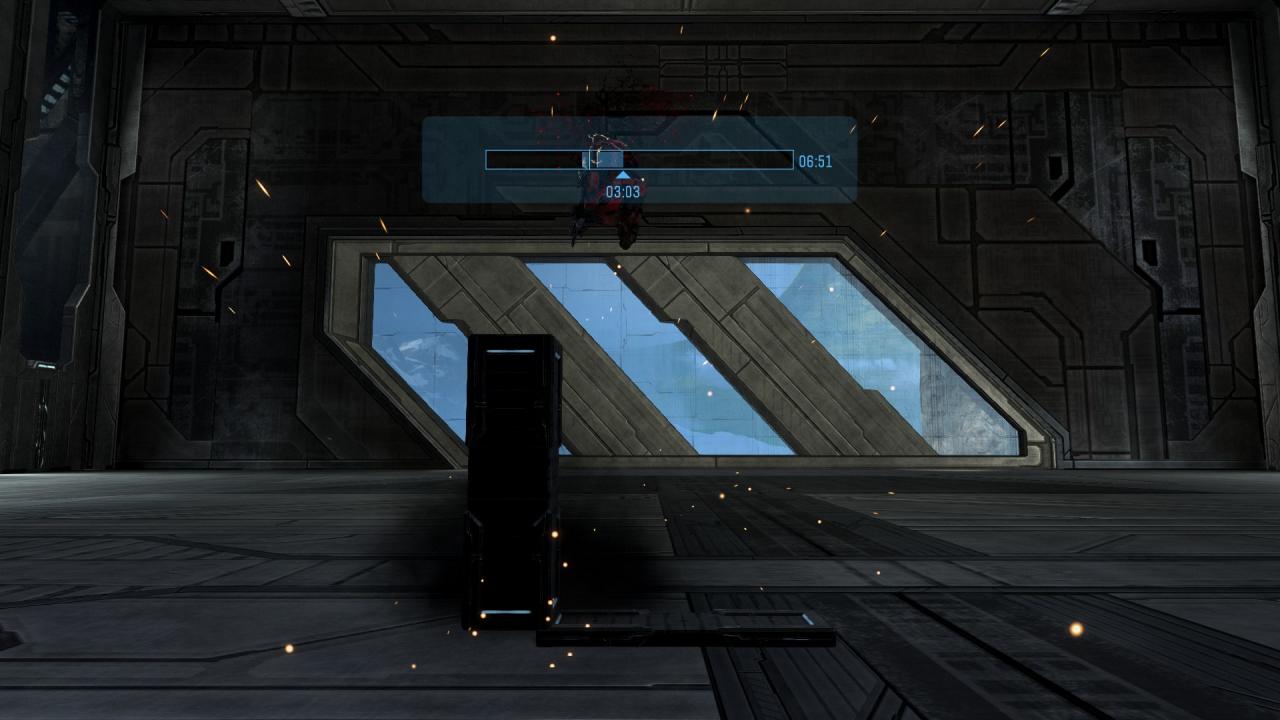 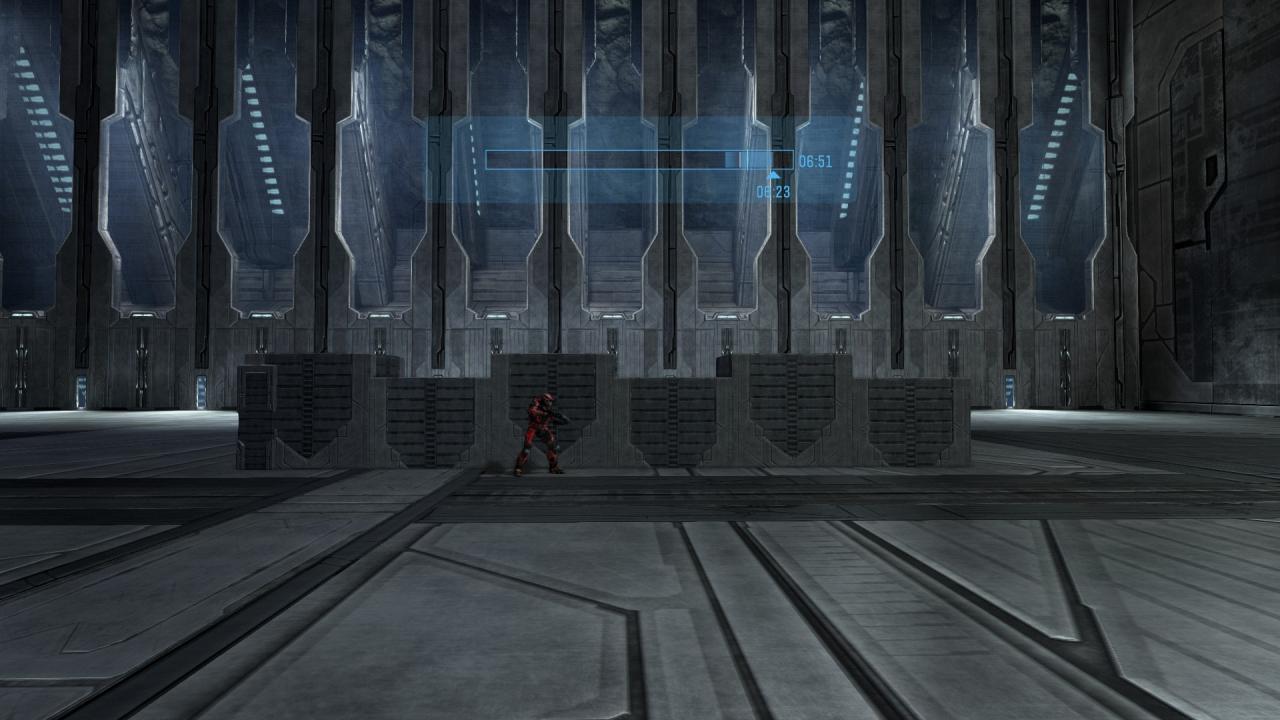 The normal jump not only works for scaling small obstacles, but it also works in tandem with armor abilities. The normal jump length while moving forward is about two and a half blocks long.

With the Armor ability sprint, you can leap much further, going a whole 3 and 3/4 blocks instead, adding on a whole 1 and a quarter blocks. This could be the difference between you getting up to that sniper nest, or your body decorating the rocks below. 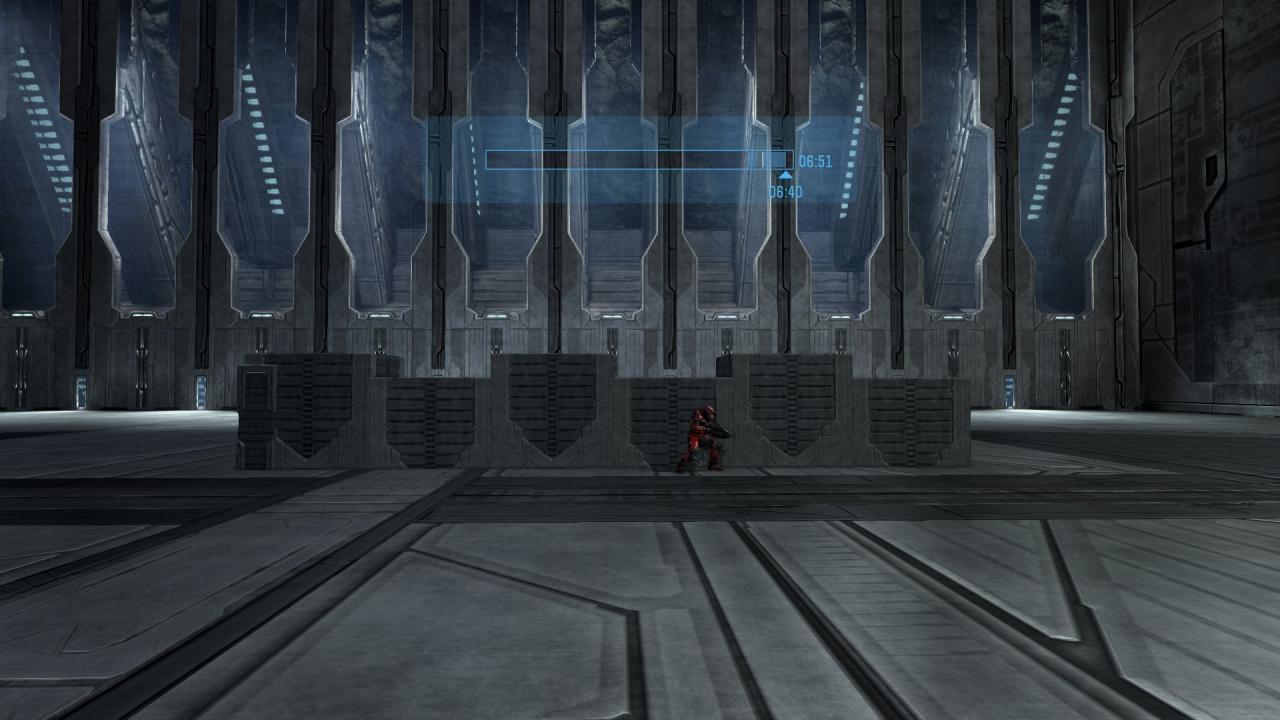 Amazingly, the Halo: Reach game engine also allows the act of jumping right after you evade, giving you an insane distance to keep the momentum of the roll. Evading is already super fast, tacking on a jump at the end just gives you that little bit more distance. This act is a whole 4 and a half blocks. That’s a pretty far jump! 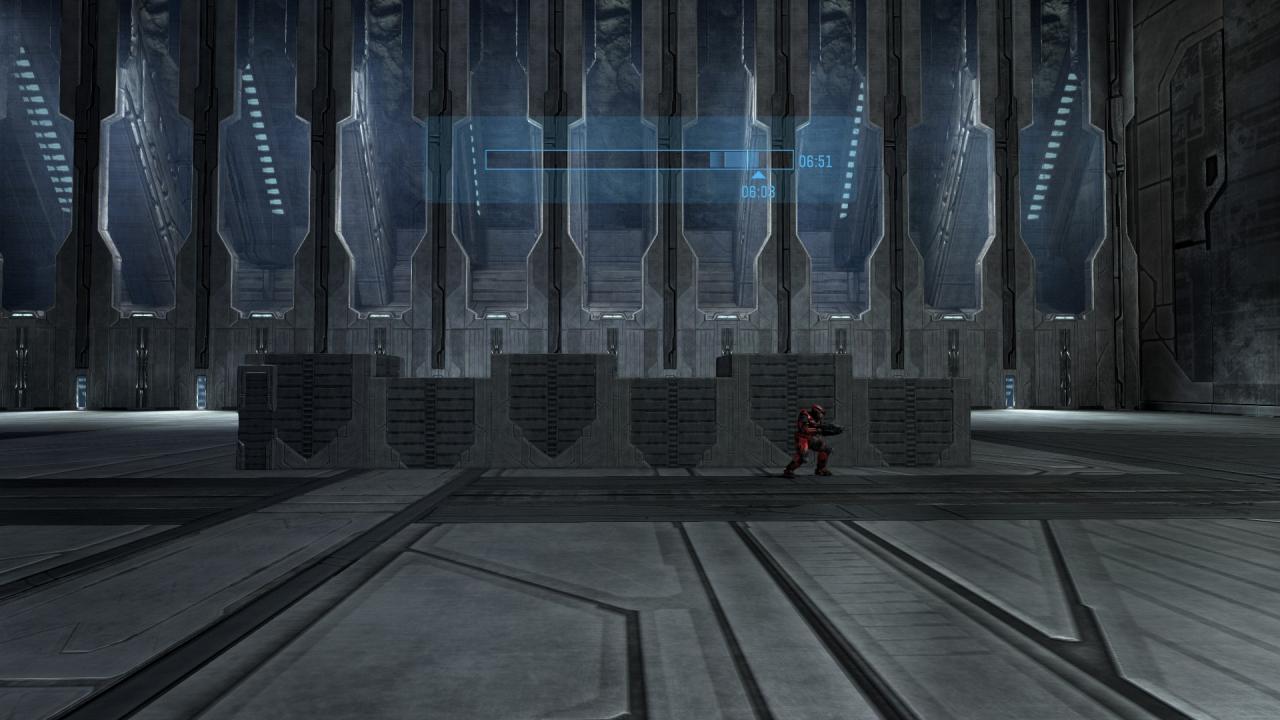 Buddy Jump
Unfortunately, I have no friends at the writing of this guide to help me demonstrate a proper buddy jump. so I will do my best to explain it with no measurements. The basics of it is when you’re standing on someones head, you can jump off of them, then immediately after that, they jump up to close the gap between their head and your feet, then you jump off their head again, giving you some insane height, without the dangers of a grenade! This does require communication, however, which many people lack the ability to do.
By GrimmSync and 『NAPTRIX』

When sliding the puzzle piece from side to side, it may be too fast to control. The games physics are tied to the maximum Frames Per...

Mass Effect™ Legendary Edition: How to Change FOV in ME1 (Cheat Engine)

Mass Effect™ Legendary Edition is finally released on Steam as we expect. if you are playing the new game and want to change FOV in-game,...

Mass Effect™ Legendary Edition has come out via Steam now. here is a simple tutorial on how to fix Mass Effect 1 Surround Sound....

SMASH LEGENDS: How to Fix Error 114

SnowRunner: How to transfer Your Progress from Epic Version to Steam Version

SnowRunner is a 2020 off-road simulation video game developed by Saber Interactive and published by Focus Home Interactive. You can...