Here are all Quotes/Words Makes This Game More Beautiful. 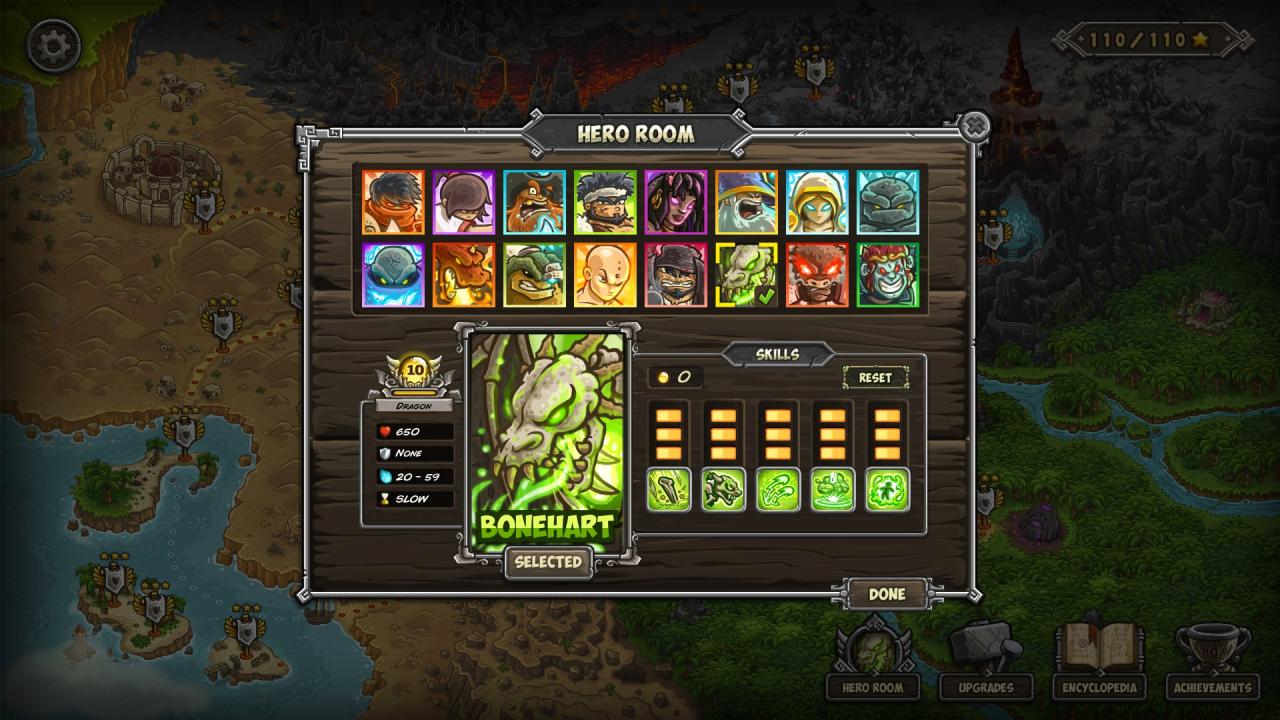 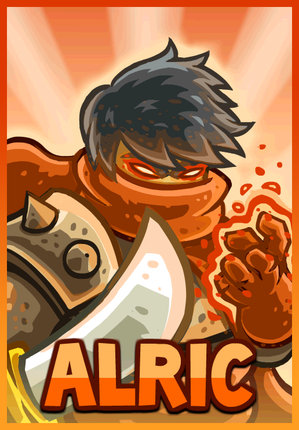 ㅤㅤLikely taken from the name Spartacus: Blood and Sand, the first season of an American TV series that ran from 2010-2013.

ㅤㅤA common turn of phrase used in many films and TV shows to mean “stay alert”. It may also be a reference to a song of the same name by American rock band Valen Halen.

ㅤㅤA quote said by the Aiel, a desert race featured in the book series Wheel of Time by Robert Jordan (specifically the third book The Dragon Reborn). The full quote is “Till shade is gone, till water is gone, into the Shadow with teeth bared, screaming defiance with the last breath, to spit into Sightblinder’s eye on the Last Day.” 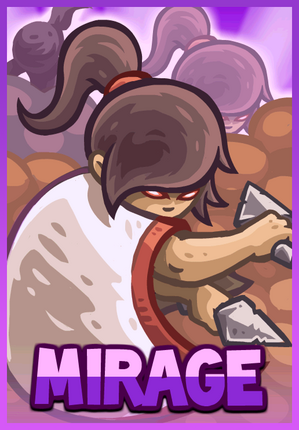 ㅤㅤA quote made by the Variant in the online battle simulator Universe at War. 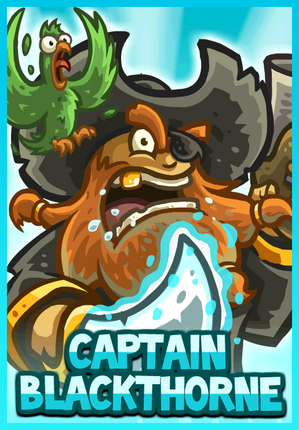 ㅤㅤA common pirate greeting, and the greeting used by participants of the International Talk Like a Pirate Day (19 September).

ㅤㅤSaid by the pirates (kicked off by Elizabeth Swan) at the end of Pirates of the Caribbean: At World’s End when they face the Queens naval fleet. 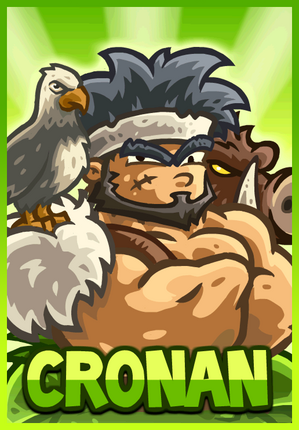 ㅤㅤA line spoken by the character Kalidor in the 1985 film Red Sonja. Kalidor is played by Arnold Schwarzenegger.

ㅤㅤA further Schwarzenegger reference, spoken by the titular character in the 1984 film The Terminator. 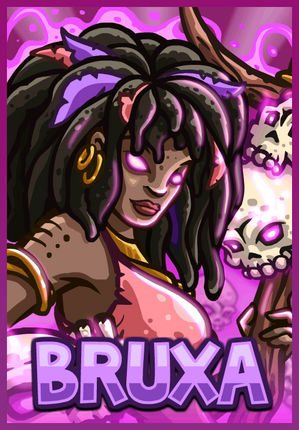 ㅤㅤA word of word line made by the character Tia Dalma in Pirates of the Caribbean: Dead Man’s Chest.

ㅤㅤThe spoken word for the unforgivable torture spell used in the Harry Potter series (book and film), which unleashes unbearable pain upon the victim.

ㅤㅤOsteomancy (throwing oracle bones into fire) is a common method of divination of many religions. 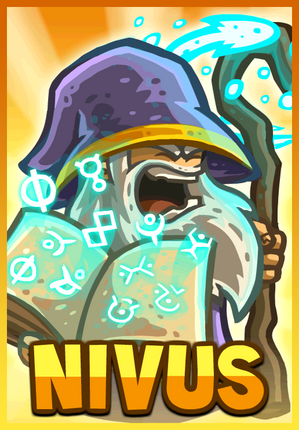 ㅤㅤA line spoken by Gandalf in The Fellowship of the Ring. The full quote is “A wizard is never late, nor is he early, he arrives precisely when he means to.”

ㅤㅤThe key phrase from 1993 hit song Boom-Shak-A-Lak by Apache Indian. The song has been used in films and commercials across the world.

ㅤㅤA line spoken by Hermione Granger in Harry Potter and the Deathly Hallows (book and film) as an exclamation of shock or surprise. The character of Merlin (though only mentioned in the series) is so well known that his name has entered everyday vernacular. 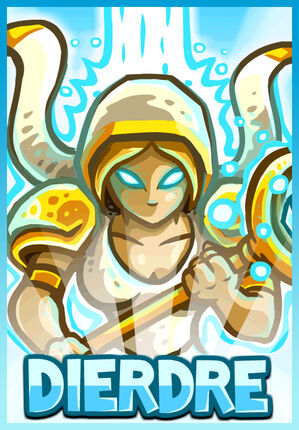 ㅤㅤA transliteration of the Hebrew word הַלְּלוּיָהּ, which is most commonly translated to mean ‘praise the Lord’.

ㅤㅤA line spoken by a disgruntled employee in The Simpsons episode ‘Marge Gets A Job’ (Series 4 episode 7). The full line is “I am the angel of death. The time of purification is at hand.”

ㅤㅤA quote made by the character Chen in Dota 2.

ㅤㅤPossibly related to a poem of the same name written by Laurence Binyon. It’s from this poem that the ‘Ode of Remembrance’ originates, which is used to honor those who died during World War I. 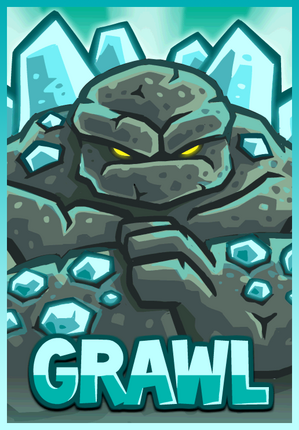 ㅤㅤThe sub-title of WWE Smackdown! Here Comes The Pain, a wrestling game released for the Playstation 2 in 2003.
ㅤㅤThis line is later used in Kingdom Rush Vengeance by the “Dark Knights” tower.

ㅤㅤA quote made by Achilles in the 2004 film Troy. When Achilles easily slays the best fighter of the opposing side, he calls out to the crowd to see if anyone else dares face him.

ㅤㅤThe catch phrase of The Thing from Marvel series The Fantastic Four. This phrase has been previously used in a similar format by Elora Wintersong in Kingdom Rush.

ㅤㅤA sleight on the phrase “Let there be light” as written in the Book of Genesis, first book of the Hebrew Bible, where God created the Earth and filled the darkness of the void with light. 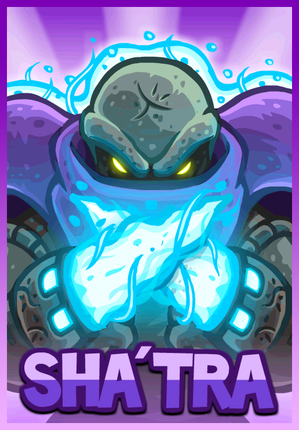 ㅤㅤThis phrase contains some of the the letters that make up the name ‘Gonzalo Sande’, one of the co-founders of Ironhide Game Studio.

ㅤㅤThe first part of this phrase contains the letters from the name ‘Álvaro’, another co-founder.

ㅤㅤThe first part of this phrase is almost ‘Realini’ backwards, the third co-founder of Ironhide. The second part is the first name of the comic artist, Matias Bergara, backwards. Due to the time between Sha’Tra and Saitam’s release, the similarities between spoken word and names is likely a coincidence. 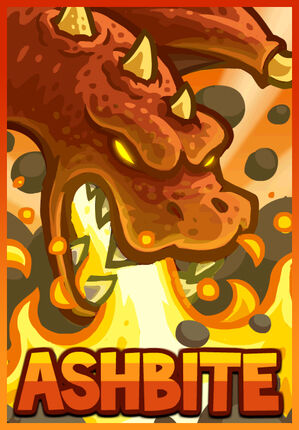 Ashbite apparently has never learned how to speak. He only roars whenever ordered to move.
Karkinos 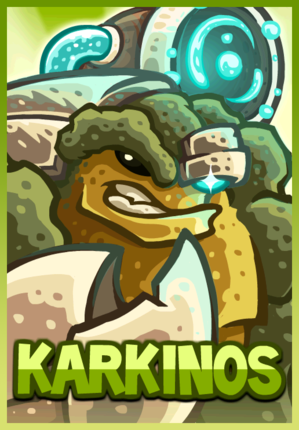 ㅤㅤMost likely a reference to the Marvel character Groot, from Guardians of the Galaxy. Groot’s catch phrase (and only spoken line) is “I am Groot.”

ㅤㅤSimilar to a line spoken by King Leonidas in the graphic novel/film 300. The full line is ‘Spartans never retreat. Spartans never surrender.’

ㅤㅤA quote made by the character Colossus in Marvel’s Astonishing X-Men, under the penmanship of Joss Whedon. 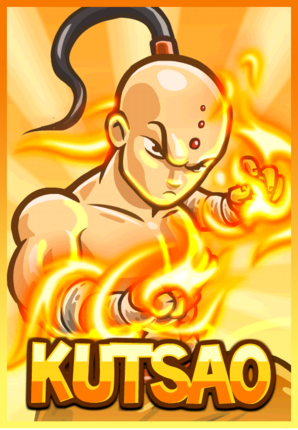 ㅤㅤThe start of a litany against fear used by the Bene Gesserit, a political and religious force in the series Dune by Frank Herbert. The litany is used to focus the mind in a time of peril. The full quote is “I must not fear. Fear is the mind-killer. Fear is the little-death that brings total obliteration. I will face my fear. I will permit it to pass over me and through me. And when it has gone past I will turn the inner eye to see its path. Where the fear has gone there will be nothing. Only I will remain.”.

ㅤㅤA Zen proverb. The obstacle isn’t something standing in our way. It’s the way itself.

ㅤㅤA quote made by the (erroneously named) character Spoon Boy from the 1999 film The Matrix. 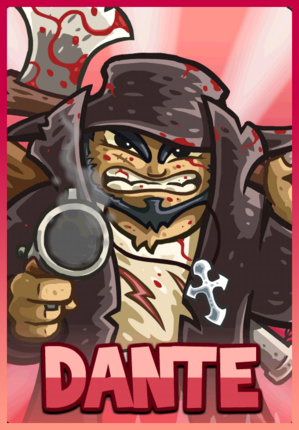 ㅤㅤThe catch phrase of Marvel’s Wolverine, one of the most popular comic book characters ever. The full quote is “I’m the best there is at what I do, but what I do best isn’t very nice”.

ㅤㅤA line spoken in the 2009 film Solomon Kane by an Abbot. The full quote is “There are many paths to redemption… not all of them peaceful”

ㅤㅤWhen Catholics go to confession, they greet the priest with the line “Bless me father, for I have sinned”. The same line is spoken, not without sarcasm, by the hunter Gabriel Van Helsing in the 2003 movie.
ㅤㅤDante feels regret for failing to fulfill his mission of killing Lucrezia. 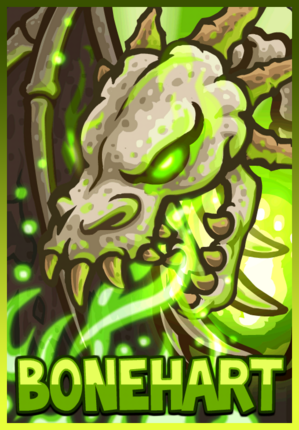 ㅤㅤA change on a quote from The Hobbit made by Bilbo Baggins. The original quote is “Never laugh at living dragons.”

ㅤㅤTo “have a bone to pick” means to want to talk to a person about something he/she has done that has annoyed you.

ㅤㅤThis one is rather ambiguous, as there are multiple definitions. A plague is a rapidly-spreading disease that is usually fatal. The Plague (commonly known as The Black Death) is a disease caused by Yersinia pestis, a bacterium spread through the bite of a flea. Ironhide is probably referring to the former.

ㅤㅤTo “throw someone a bone” is to give praise or a reward to a person, even though they haven’t contributed much. 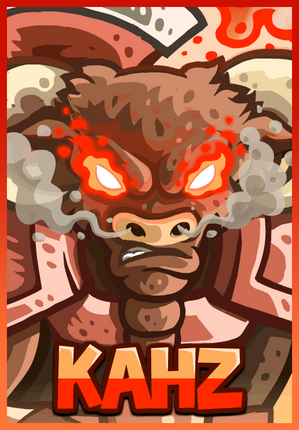 ㅤㅤA catchphrase spawned when an American fast food restaurant ran a memetic ad featuring a hamburger with a cartoonish oversized bun and a similarly undersized patty. Also a pun about Kahz’s species.

ㅤㅤA quote within a quote from the 2000 film Gladiator. The full quote is made by the main character Maximus, but within it he refers to the quote as made by a separate character, Marcus Aurelius. The full quote is “I knew a man once who said, “Death smiles at us all. All a man can do is smile back.” 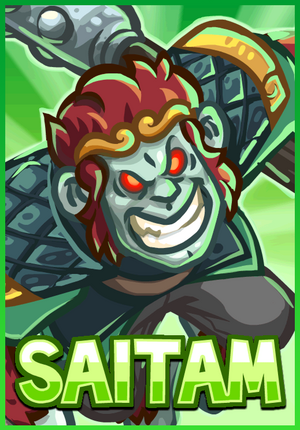 ㅤㅤDonkey Kong is another arcade game, which was released in 1981. It is named after the video game’s villain, Donkey Kong, a gorilla.

ㅤㅤMighty Monkey is an arcade game from 1982, based on the Chinese legends featuring a monkey on a flying cloud shooting enemies and avoiding their attacks.

ㅤㅤPart of a Swahili song sung by the baboon Rafiki in Disney’s The Lion King. It means “Thank you very much, Squash banana.”

Extra
ㅤㅤThree stages also feature heroes exclusive to that stage: Rurin Longbeard (The Dark Descent), The Black Corsair (Storm Atoll) and Lucrezia (Dusk Chateau). These heroes are used alongside the primary one in all three modes, always start at level 10 and have static stats and skills (like the heroes of Kingdom Rush).
Rurin Longbeard

ㅤㅤA line from the song ‘Far Over The Misty Mountains Cold’ sung by the party of Dwarves in J.R.R. Tolkien’s The Hobbit.

ㅤㅤA line spoken by the dwarf character Gimli in The Two Towers (again written by Tolkien), where he encourages his comrades to send enemies in his direction for a beating.

ㅤㅤAnother line from Gimli in The Fellowship of the Ring, as he expresses his distress when a character grabs on to his beard to stop him from falling to his death.

ㅤㅤA line spoken by Dracula, in the 1992 film of the same name, based on the 1897 book by Bram Stoker. The full quote is “The blood is the life… and it shall be mine.”

ㅤㅤA take on the advertising phrase “Got Milk?” which encourages the drinking of cow milk.