Paragon The Overprime: All Characters & Their Lanes

Since you cant view a character’s lane from the normal menu, I just made a picture for myself so I can see who goes to which lane so I can decide before a game.

Zena is a virtual idol trainee from another dimension who was summoned by Shinbi’s phantom wolves to the planet Prime.
Her sword is perfectly optimized for virtual humans like herself, allowing her to show off flashy skill combos and disrupt enemy formations.
Together with Shinbi, Zena works to prevent an impending disaster from occurring in the galaxy.

Leap Through Time (RMB-Skill)
Builds up energy for a set duration then charges forward, dealing Physical Damage with upward slashes to all enemies in the hero’s path. The hero’s Attack Speed is increased for a set duration.
Charging distance and Damage can increase if the hero builds up energy for a longer period of time. Killing an enemy hero resets the Leap Through Time cooldown.

Round & Round (Q-Skill)
Spins to cut nearby enemies, dealing Physical Damage.
Grants a Shield that absorbs Damage for a set duration when the skill hits an enemy. The Shield absorbs more Damage if the skill hits more enemies.

Fly High (E-Skill)
Jumps to slash upward at the enemy in front, dealing Physical Damage and launching the enemy Airborne.

Five Stars (R-Skill)
Attacks a selected enemy hero and nearby enemies 5 times, randomly switching targets.
Each attack deals a set amount of Physical Damage and the 5th attack deals Physical Damage to all enemies within range.
Physical Defense of hit enemies is decreased for a set duration, and the effect stacks. 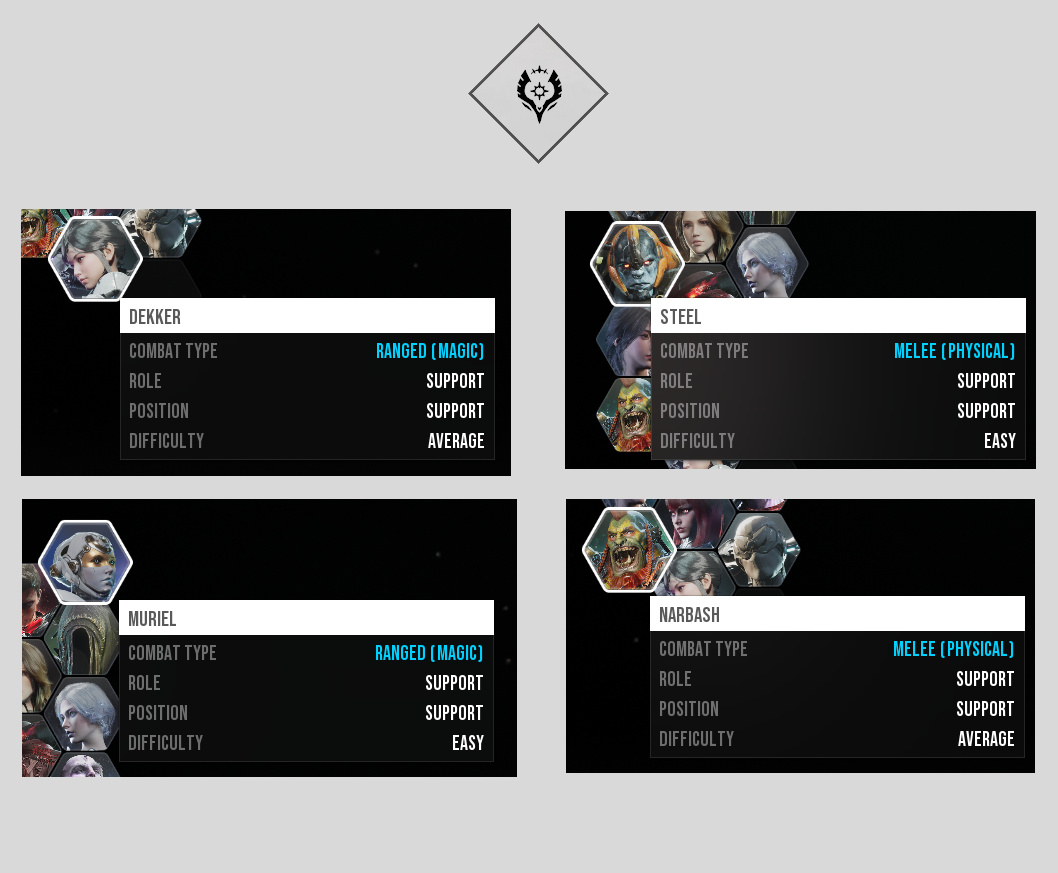 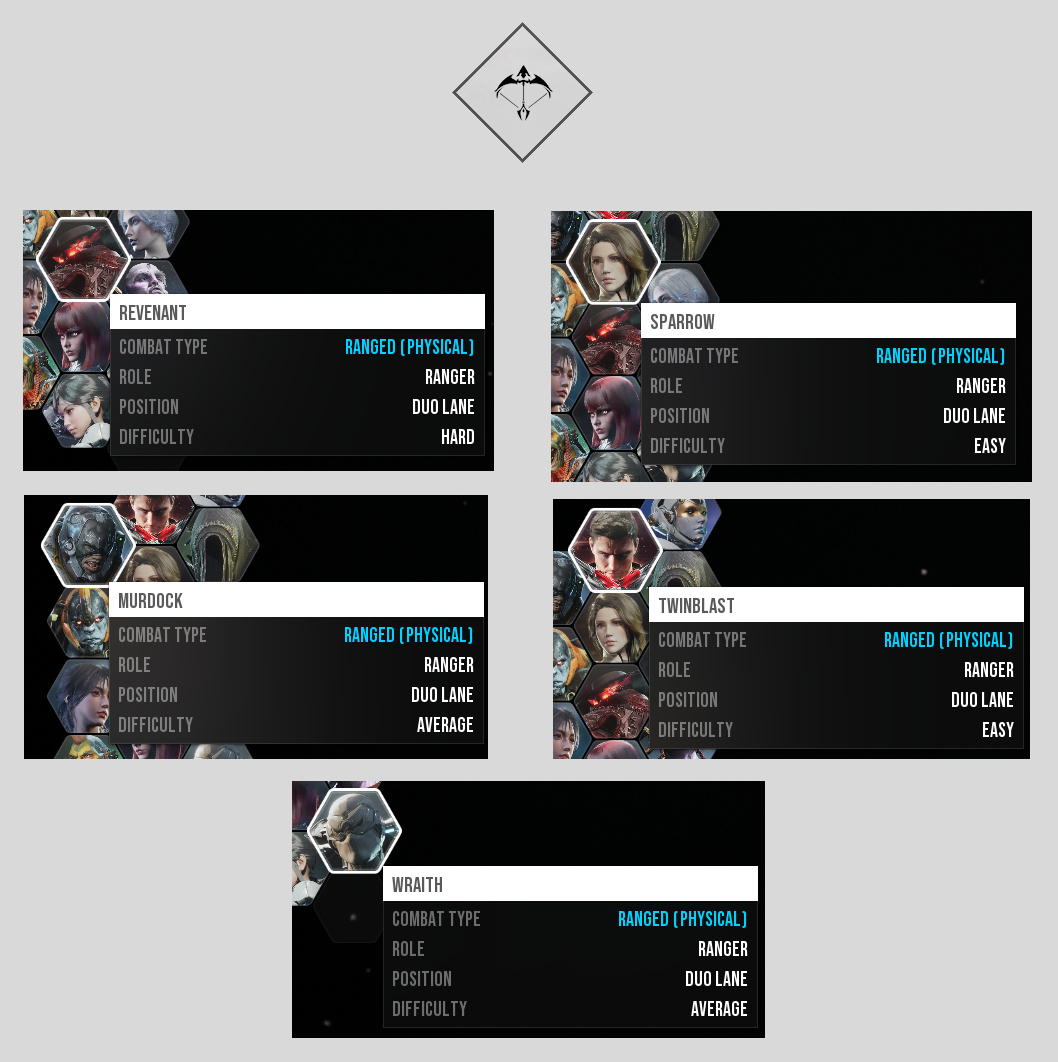 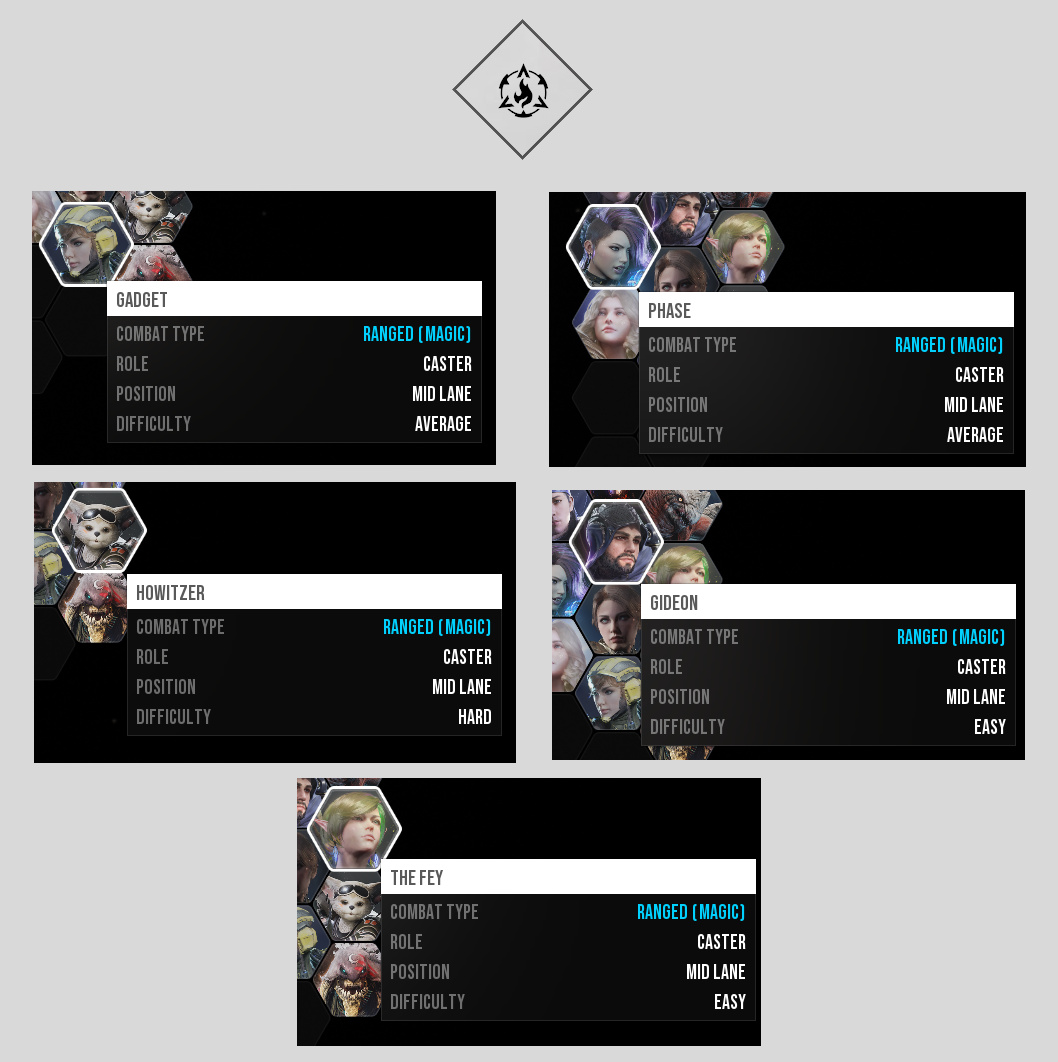 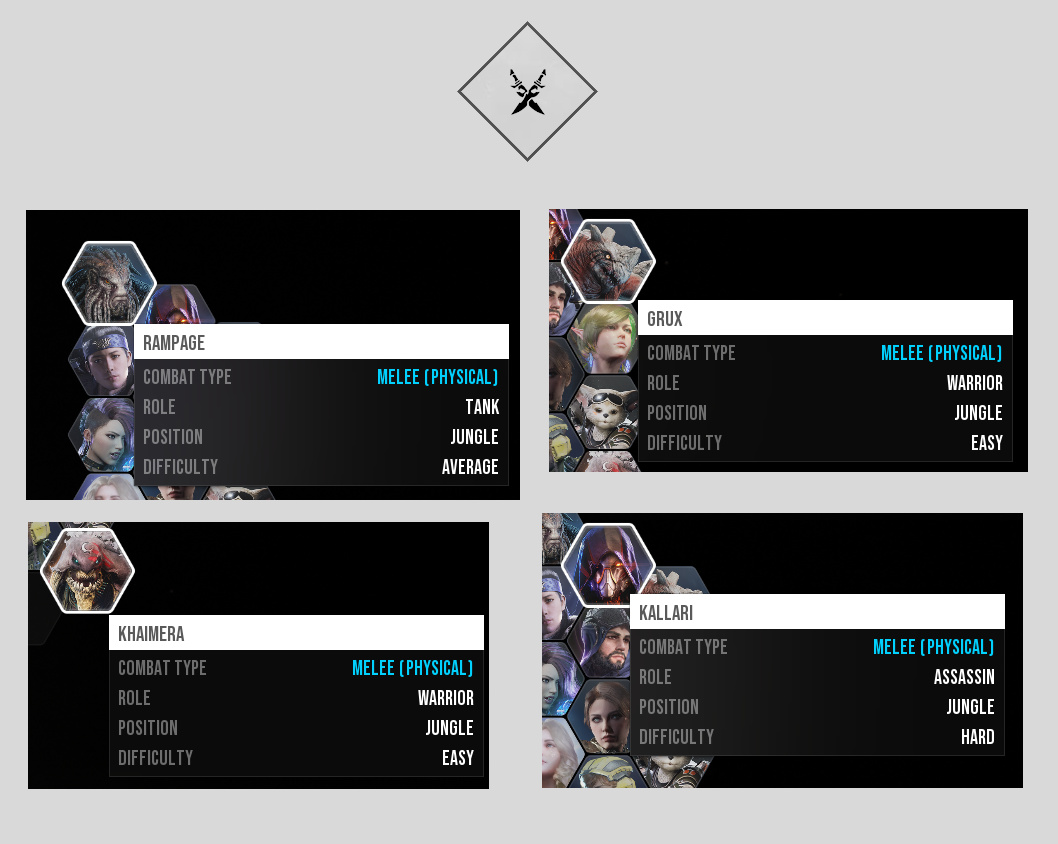 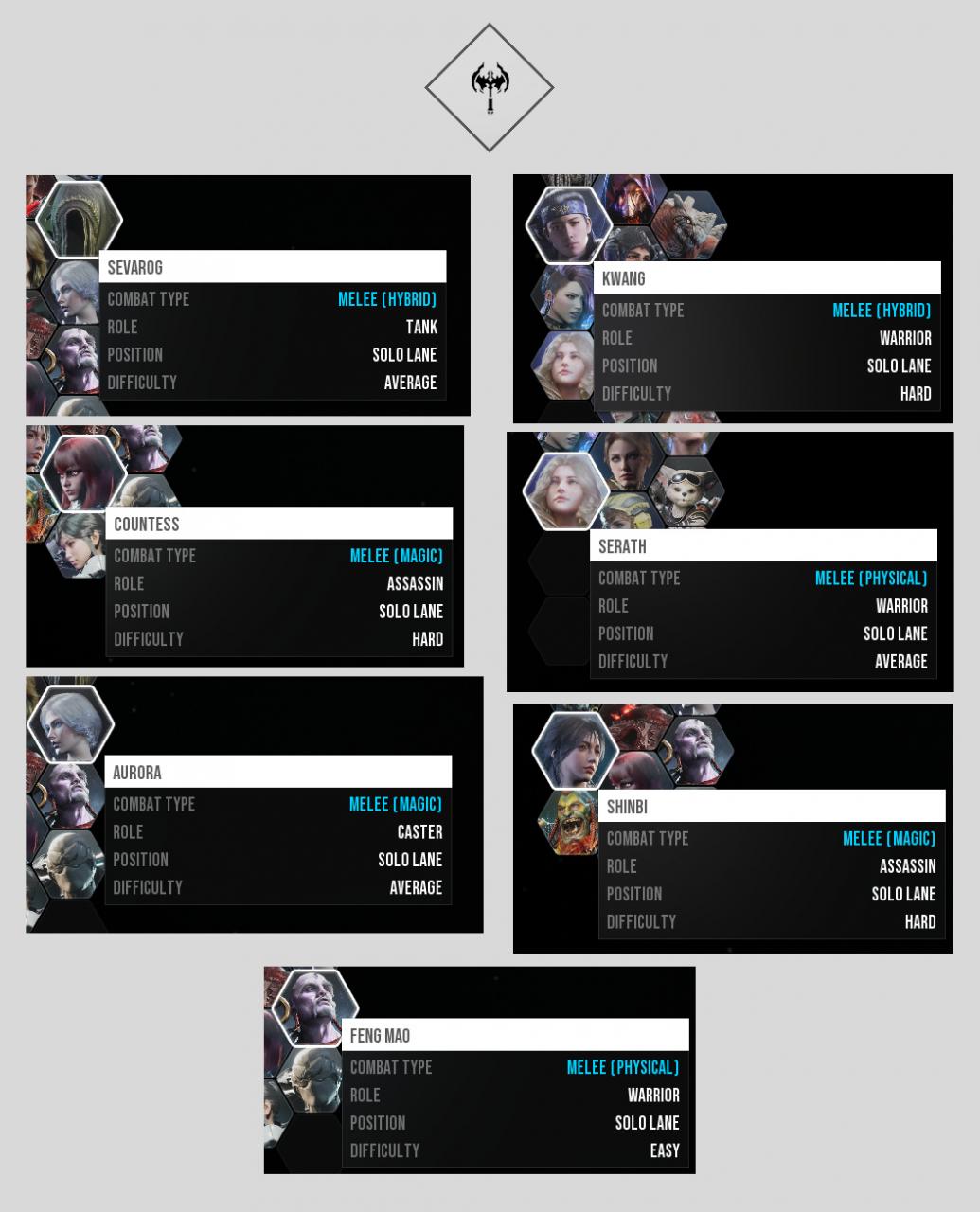 Thanks to big booty biscuits for his excellent guide, all credits belong to his effort. if this guide helps you, please support and rate it via Steam Community. enjoy the game.