Quake: How to Fix Crashing in New Remastered Version

Here are some methods for you to fix the game crash in the new Quake Remaster released via Steam.

How to Fix Crashing After Intro Logos (Two Methods)

You will need to search and install the latest version of Microsoft Visual C++ Redistributable. For security reasons just search that file on google and make sure you download the correct version for your system from the Official Microsoft site. In my case it was “VC_redist.x64.exe”

Proof that I got it working: 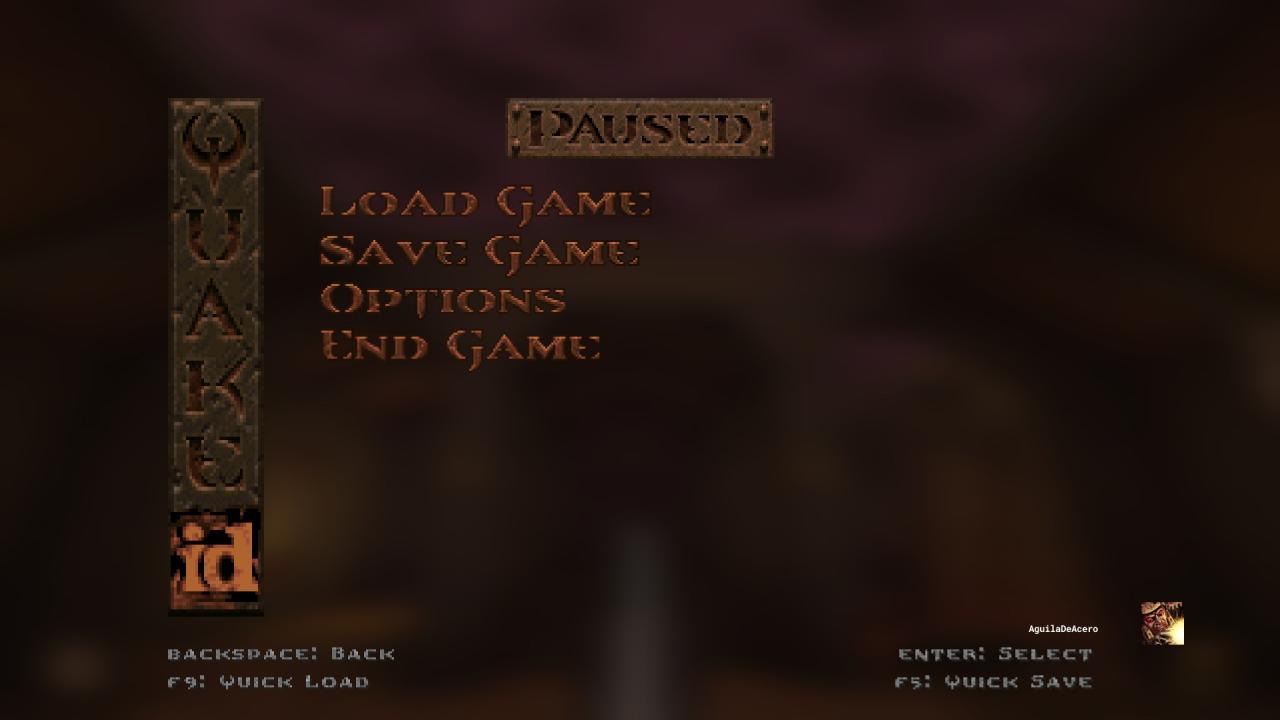 Renaming the Intro logo video files.
I was messing around and got really annoyed with the Legal Intros (night dive, bethesda, bla bla), so I did the old trick to rename all of them with an extra number (1). For example : Bethesda.ogv to Bethesda1.ogv
I did the same with all the logo movies that are found in: steamapps\common\Quake\rerelease\moviesJust raname it like I did, so every time the game loads it will skip them and go directly to the game.
Strangely enough while doing this the game fired it up! All it’s working! And yeah I’m on W7 so it has nothing to do with W10. Give it a try!

How to Fix Crashing (other situations):

Thanks for their great guides, all credit to their effort. you can also read the original guide from Steam Community. enjoy the game.

Here is a simple method for you to boost your FPS in World War Z Aftermath.   How to Enable FSR To enbale FSR just go...

Call to Arms Gates of Hell Ostfront: How to Change Your Map in Conquest

This guide explains how to change the available maps in a running conquest (dynamic campaign) via save-game...