Secret or hard achievements in Redmatch 2.

The Interesting (and secret) ones 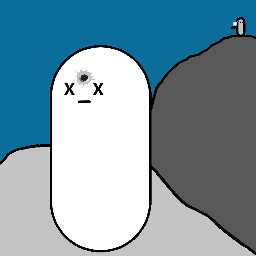 Noscope a player from 75 meters away

(recommended you get another player to help with this)
Play on the map Ruins and stand around 75 ground block away then just start shooting, the shots are random so it may take several rounds. 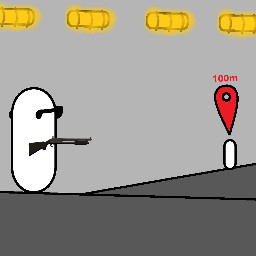 Get a kill with the shotgun from 100 meters away

Same as 1 in 7.5 Trillion just go on Ruins and stand far away from each other (100 block units) and hope they die? 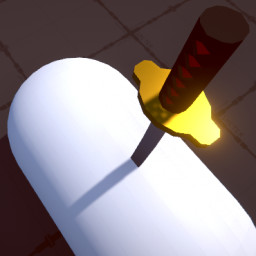 you just have to find the developer and kill him, he might announce the next time he plays on the official discord? 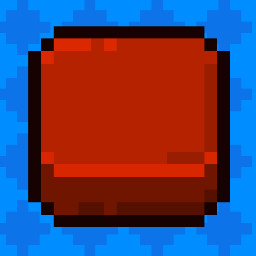 Press the button 1000 times in one sitting

On the map Playground, follow the green path and you will find an arcade cabinet with a button on screen, interact and hit space to press the button. You can do it the Chad way or you can find a way to set up a macro. 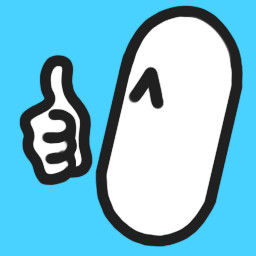 Say GG in chat after the game ends

Press enter to chat and just say GG after a match, simple as that. 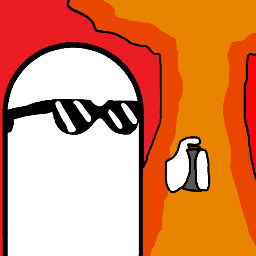 Start any match with Barrelpocalypse enabled in the settings then just blow yourself up!

Also unlocked if you complete the Война achievement 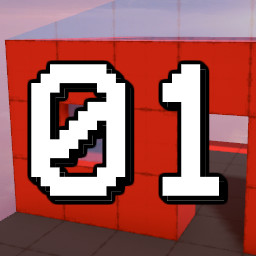 On the level playground in the red building there is a white grid that changes when shot. all you have to do is shoot the squires in the correct order to spell the word Redmatch in binary

the answer is below 🙂 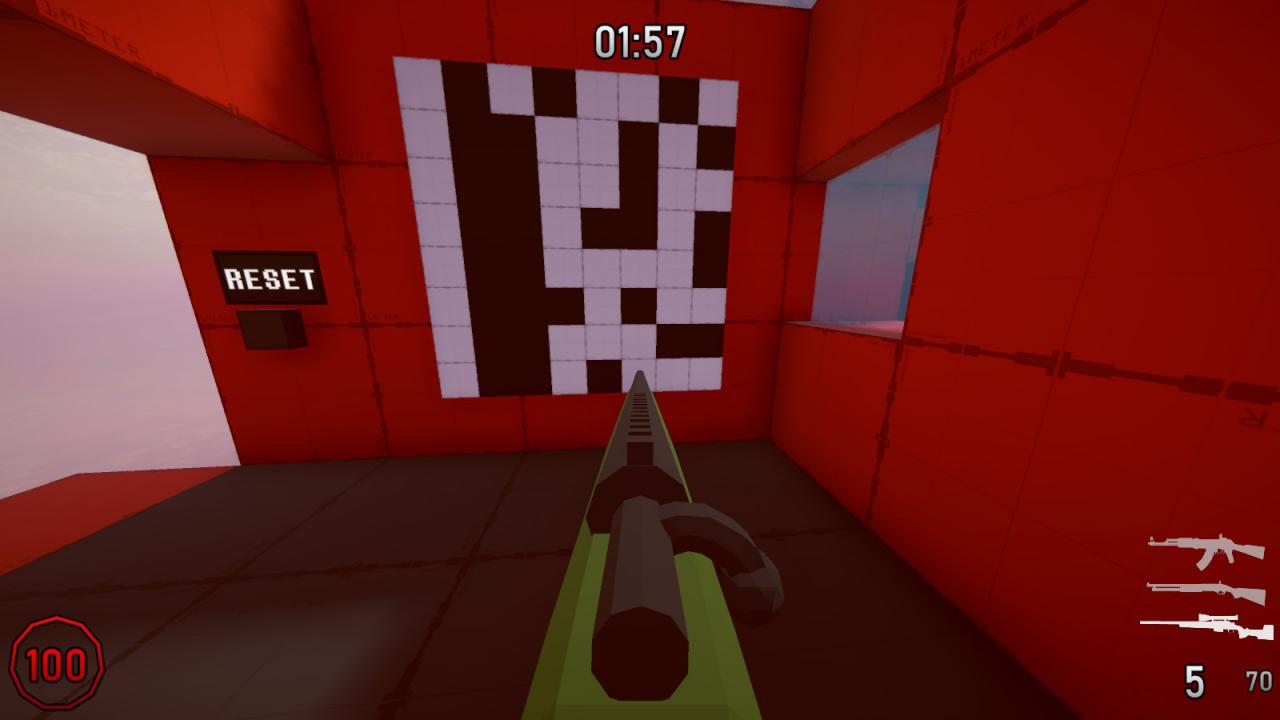 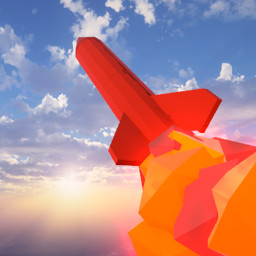 Im sure if you’ve ever played Outskirts you’ve seen the code at the base of the clocktower.

Here I’ll explain the hints for the code. 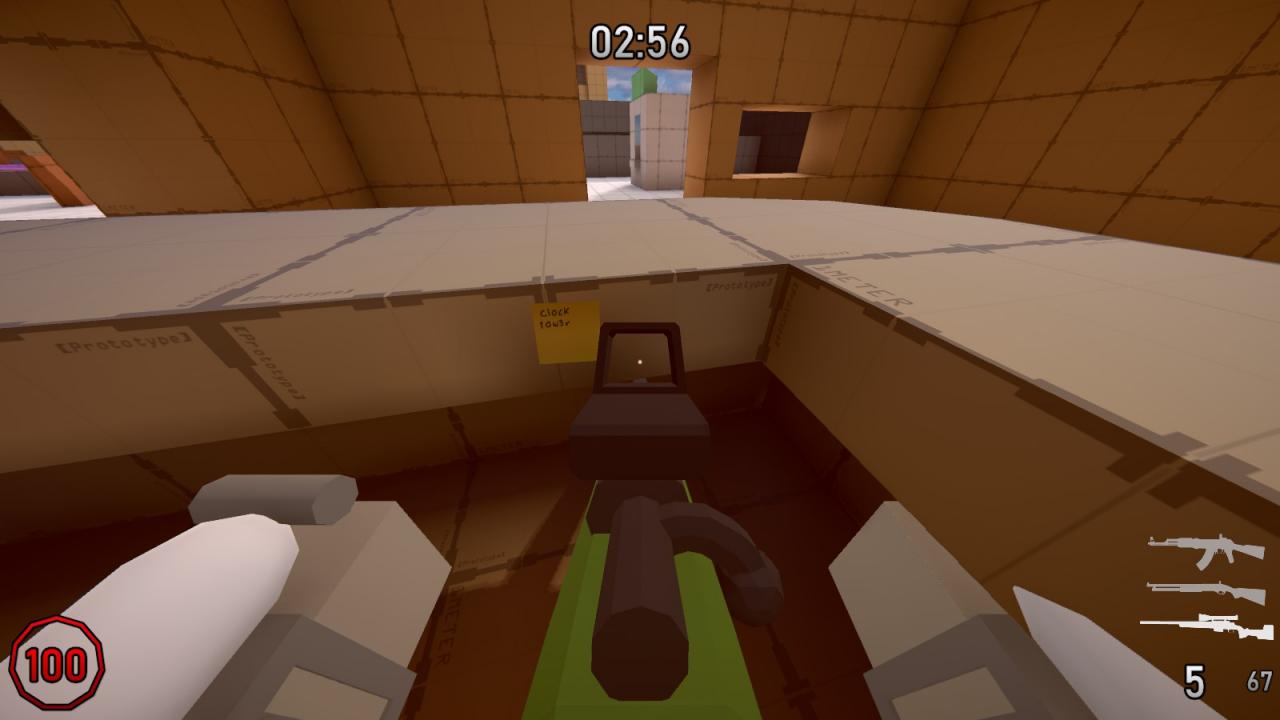 this is a password that you will be using on a computer hidden in the next building over. 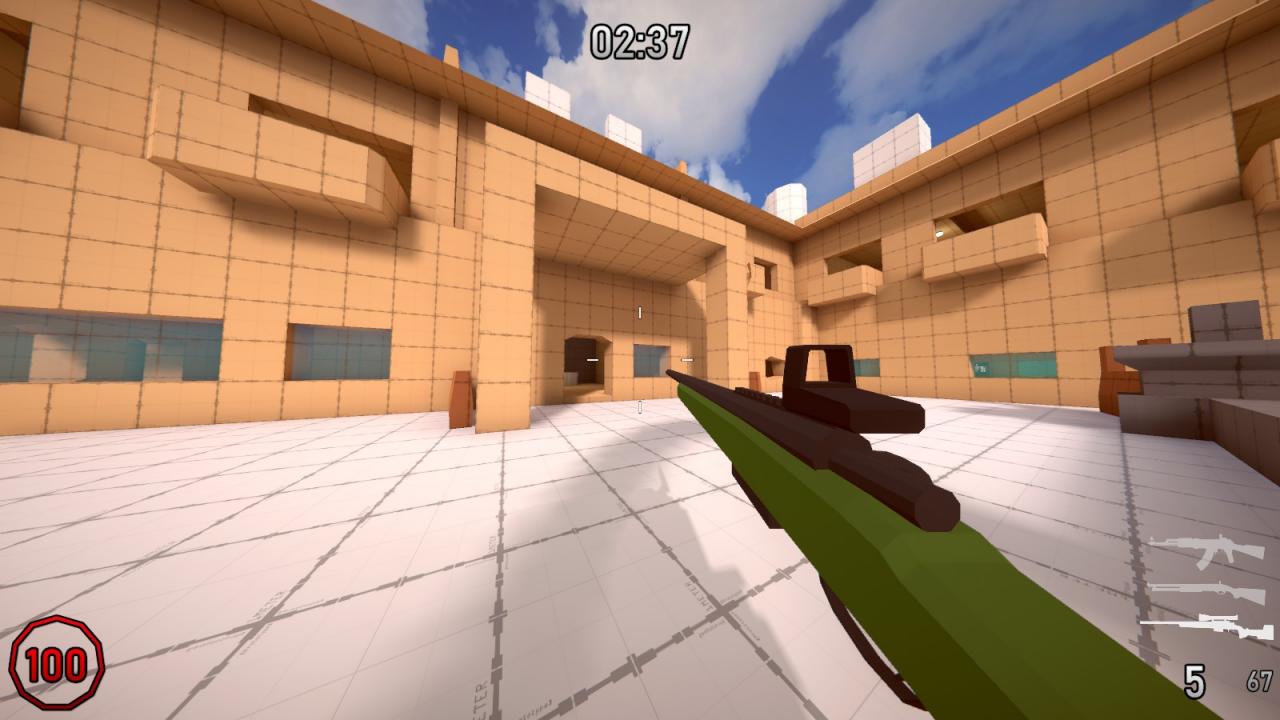 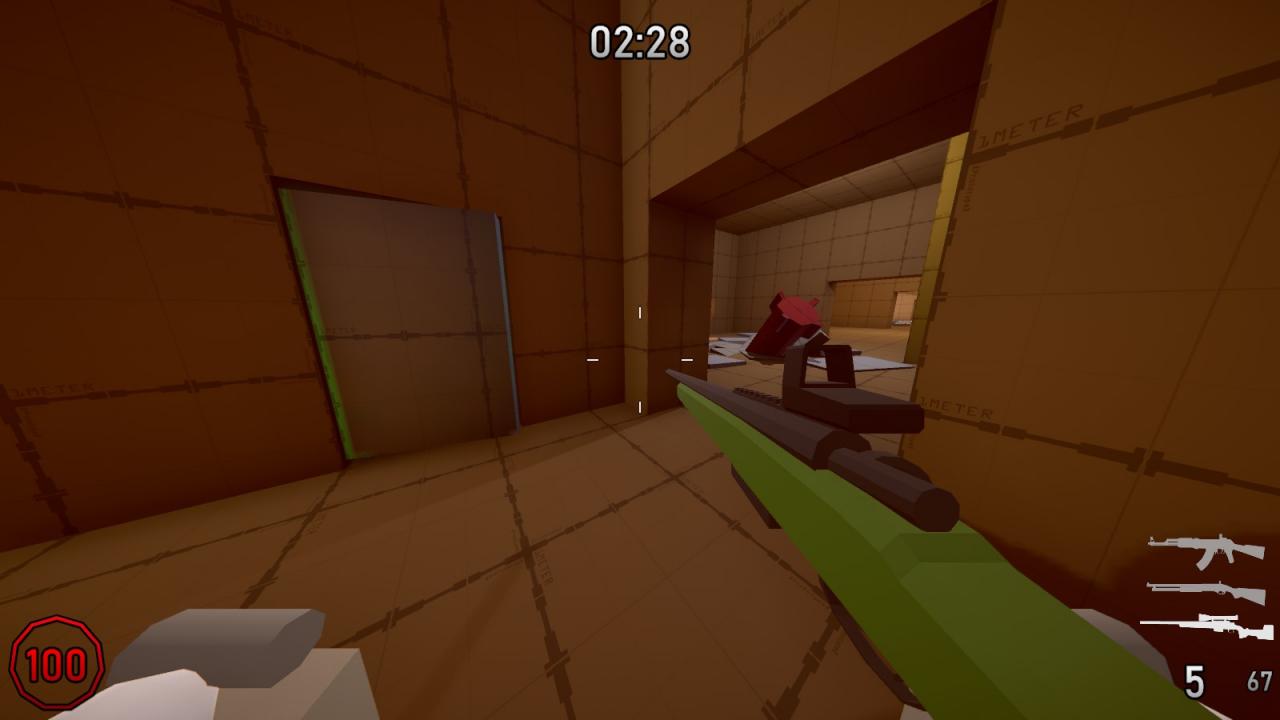 Going through the door will reveal a terminal, interact with the terminal and type the password CLOCKTOW3R 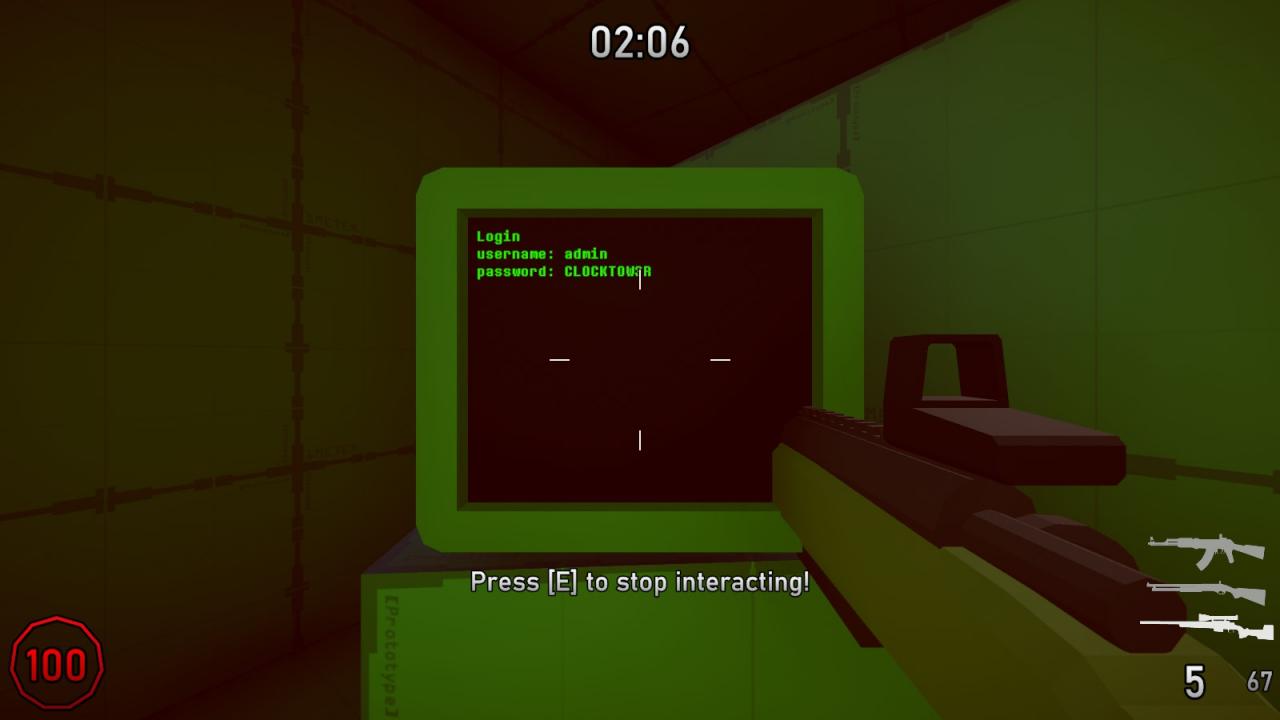 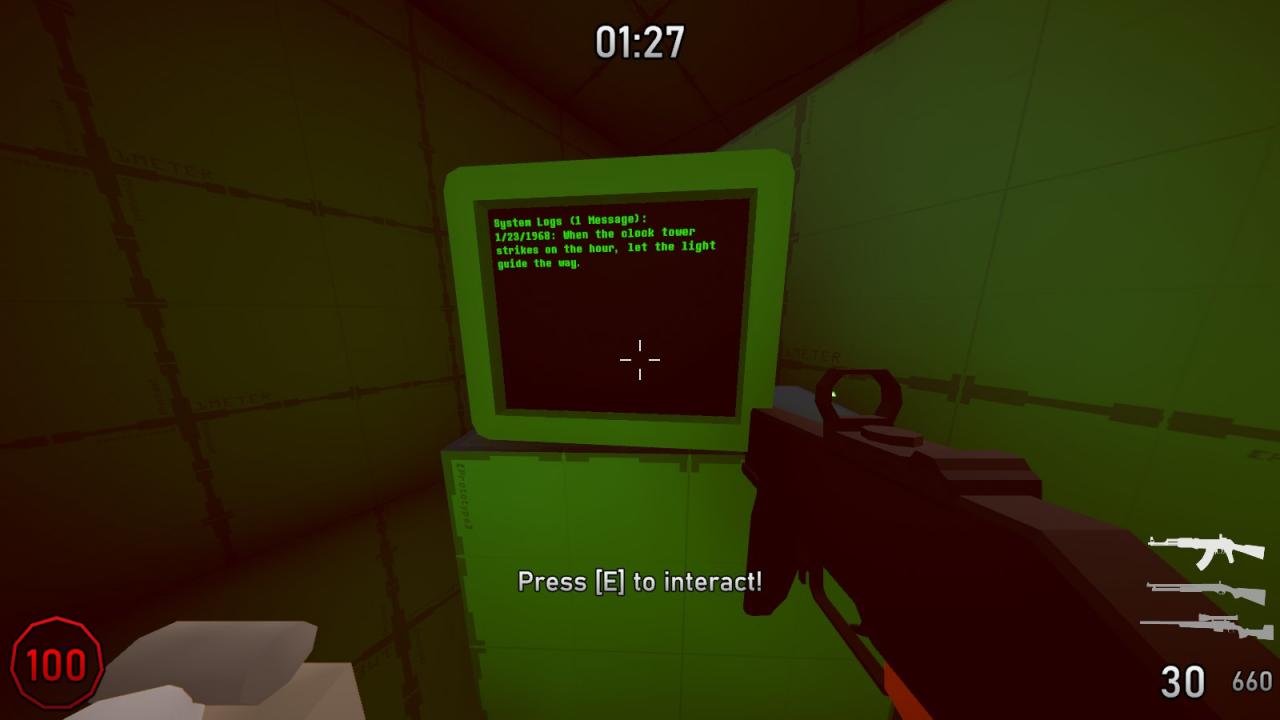 You will receive the following text: when the clock tower strikes on the hour, let the light guide the way

What that end up meaning is that when its a new hour in the hosts local time, the light above the missile will shut off and turn red, it will flash repeatedly and stop every so often. count the amount of times it blinks during every cycle and that will result in the code. IT IS RANDOM EVERY TIME My light ended up blinking 2,9,8,3. 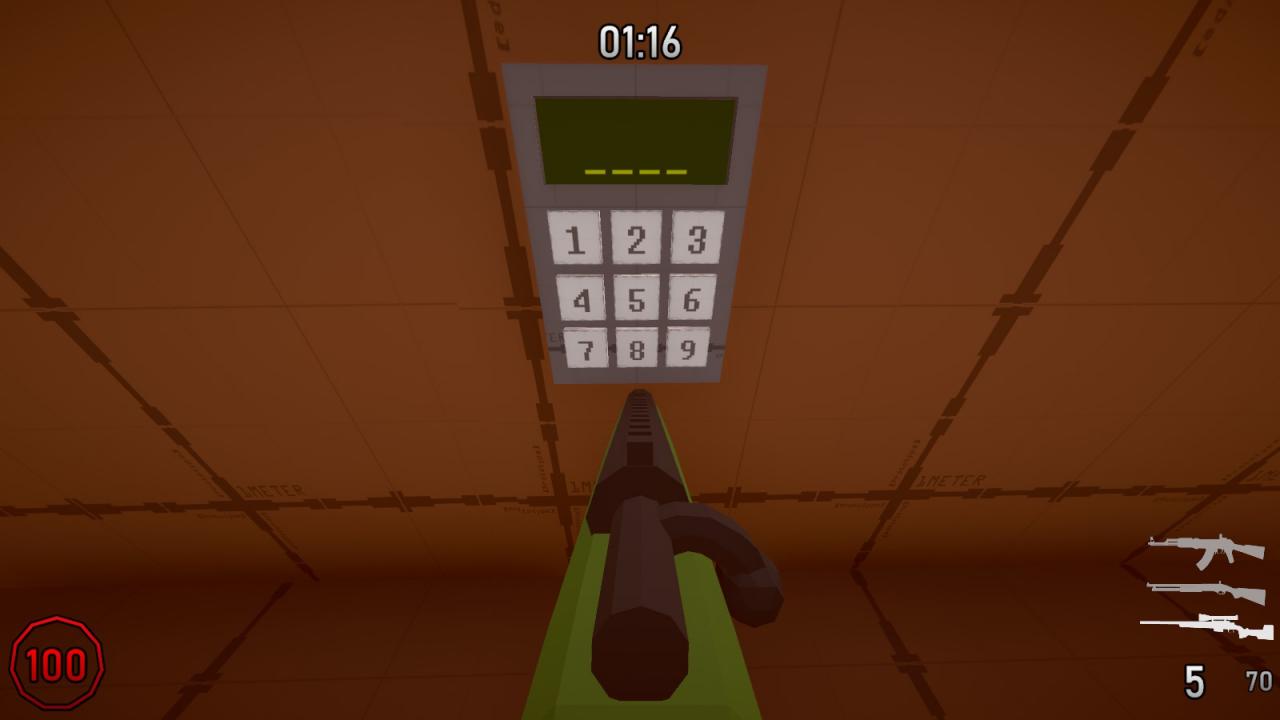 After finding out what your code is, run your butt to the keypad on the tower and type it in. you will immediately receive the achievement, a cut-scene will play falling back down, everyone in the lobby will die earning the You’ll Never Take Me Alive Achievement, and the game will end. 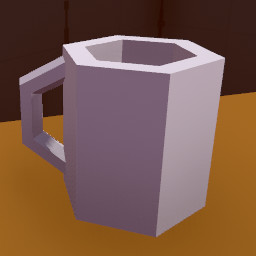 Destroy all the mugs

This one is very tricky, the mugs are hidden around on some of the level and I have only been able to find 5 of the 11 needed

there is a hallway that has some crumbled wall, shoot it to reveal 3 mugs on a table 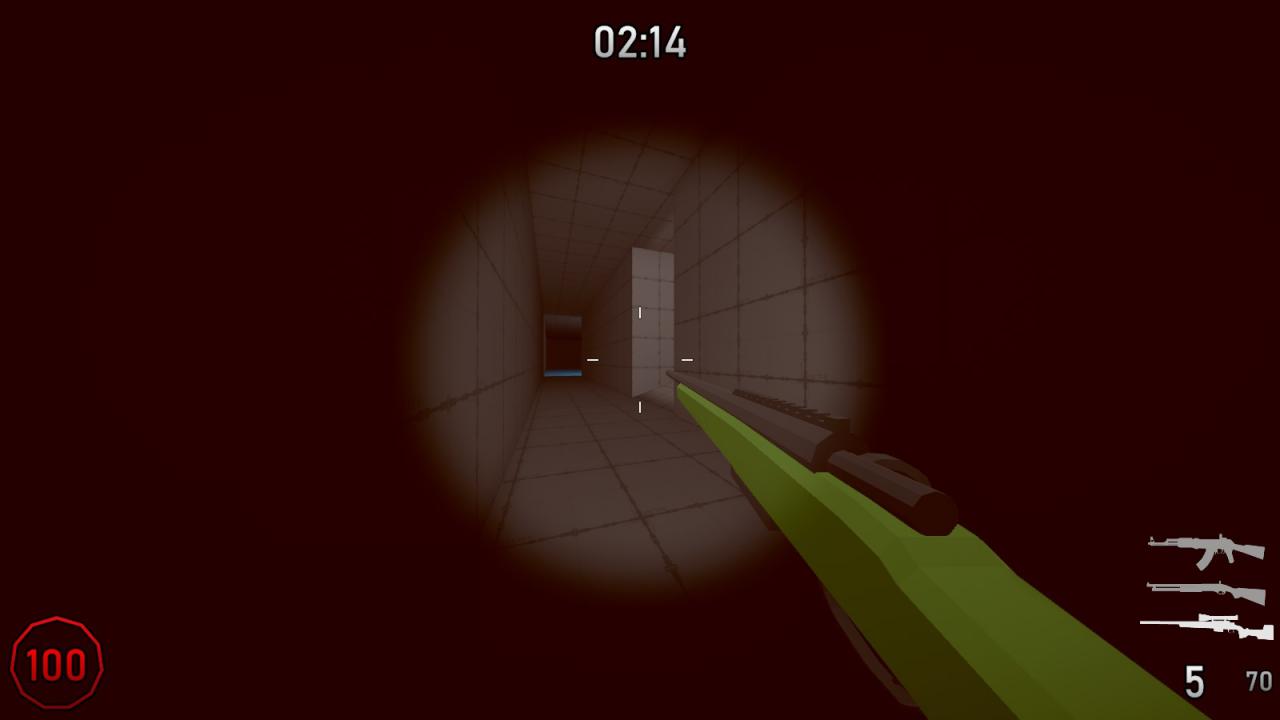 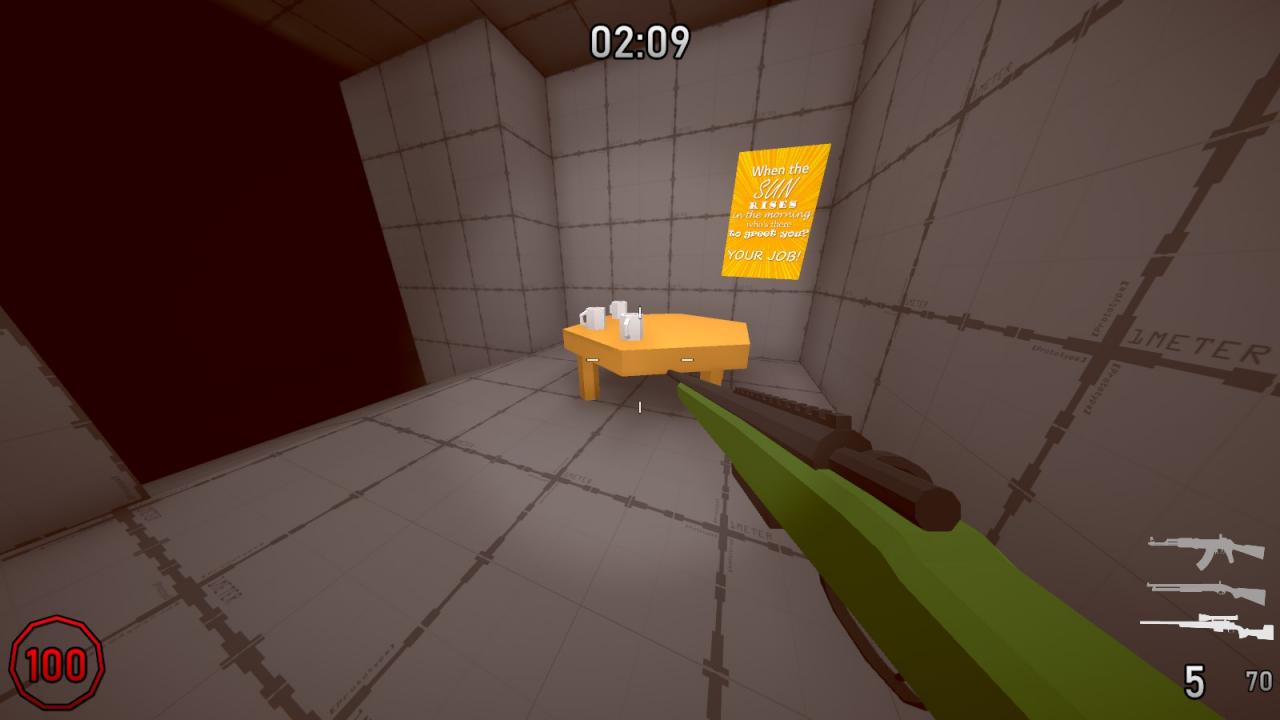 off the side of the blue tower is a platform, inside is 2 mugs underneath the connect 4 minigame. 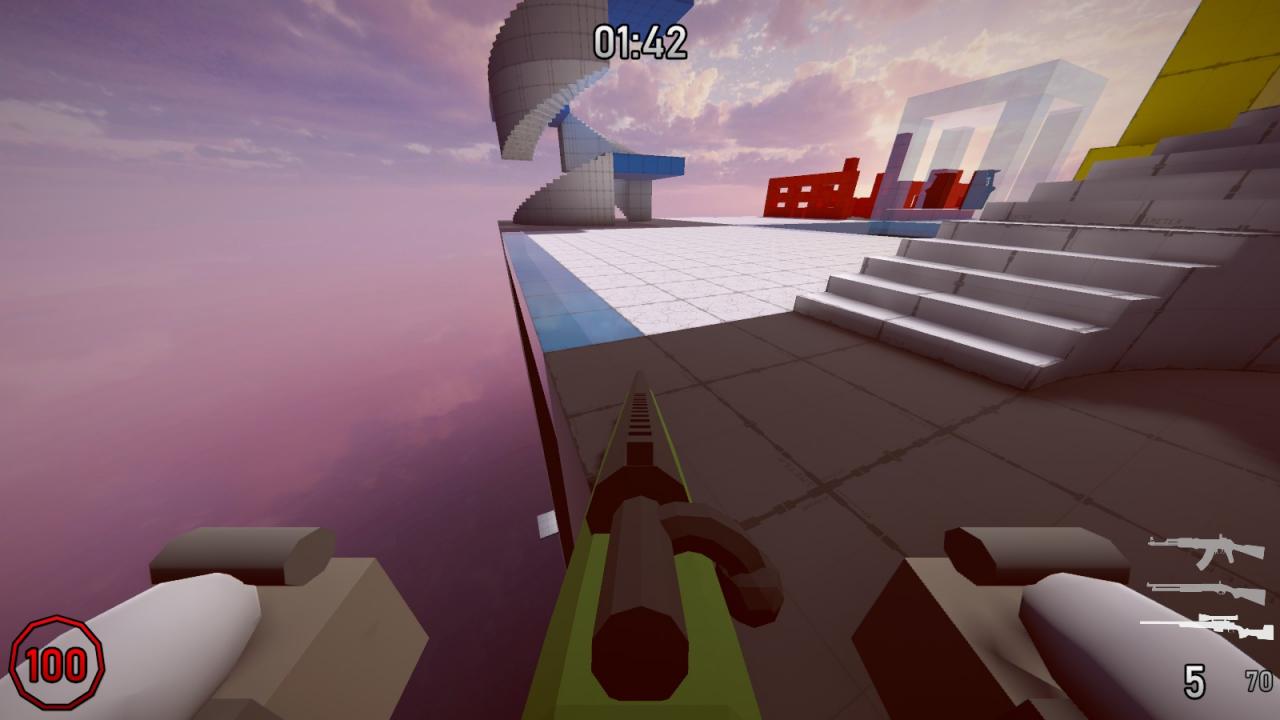 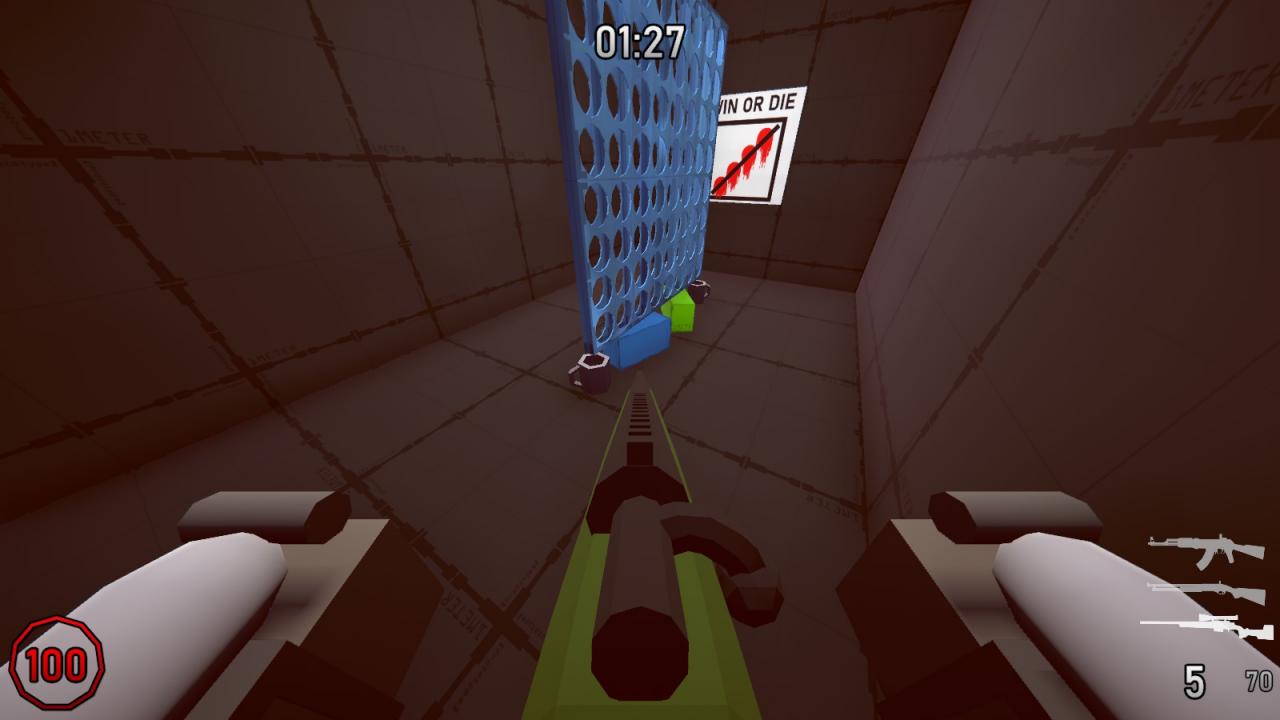 You Are Worthy (Unknown) 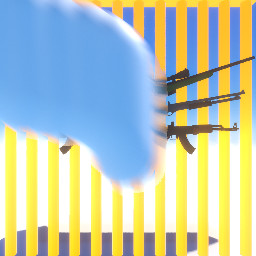 Enter the gates of Heaven

I have no idea how to get past the gate but i can tell you how to get to Heaven. All you have to do is hold the left mouse button over the REDMATCH 2 logo and you will spawn in.

You can’t do anything there except walk and falling off gives you the text YOU DARE DISRESPECT THE HEAVENS and the game closes. 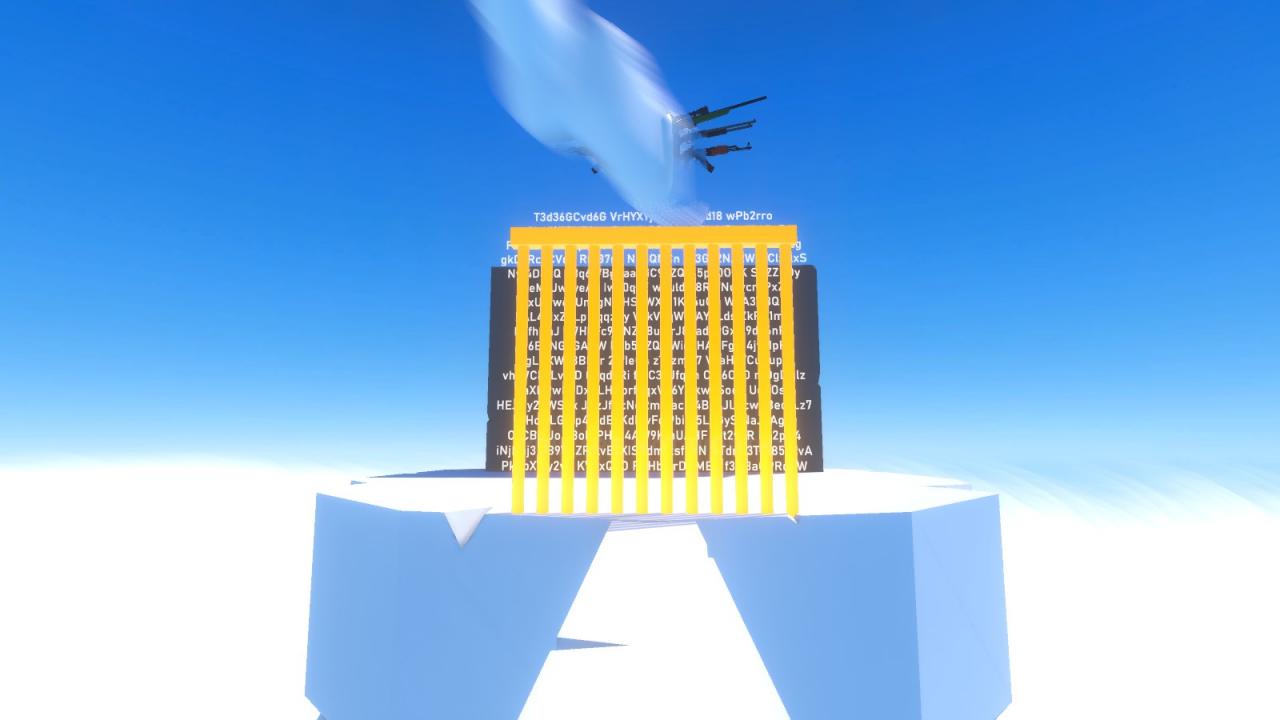 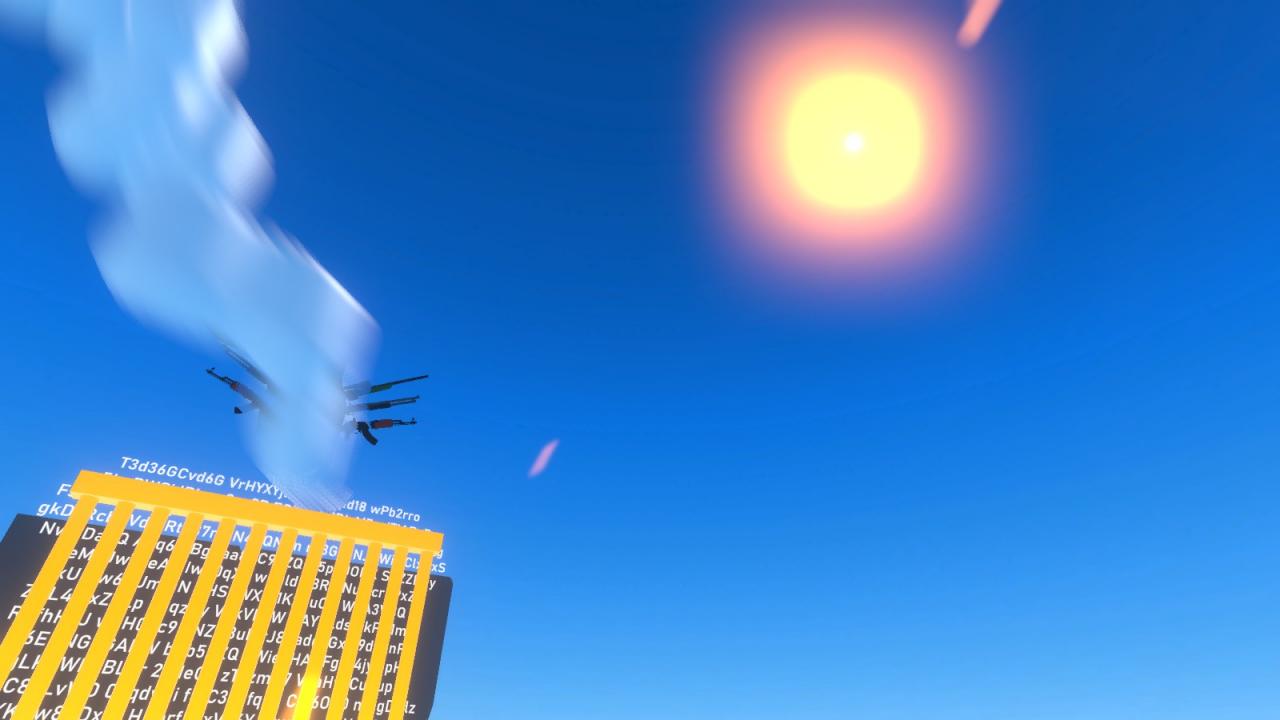 Thanks to Fellow Individual for his great guide, all credit to his effort. you can also read the original guide from Steam Community. enjoy the game.