Anime Squad Simulator is a fighting game developed by Primeplay Studios on Roblox. here is a list of all codes to redeem in the game, which will let you get a damage boost and some free tokens.

Dates sort this list of all codes available and we recommend you redeem them as soon as possible. These codes below let you get free tokens and boost in-game. which will let you become more powerful and stronger.

Note: we will update the list as there is new code. you can also find the latest updates and codes via the Official Discord and Roblox Page.

How to Redeem Codes in Anime Squad Simulator

Note: You can only enter one code at a time. if you want to redeem more codes. just repeat the steps above. 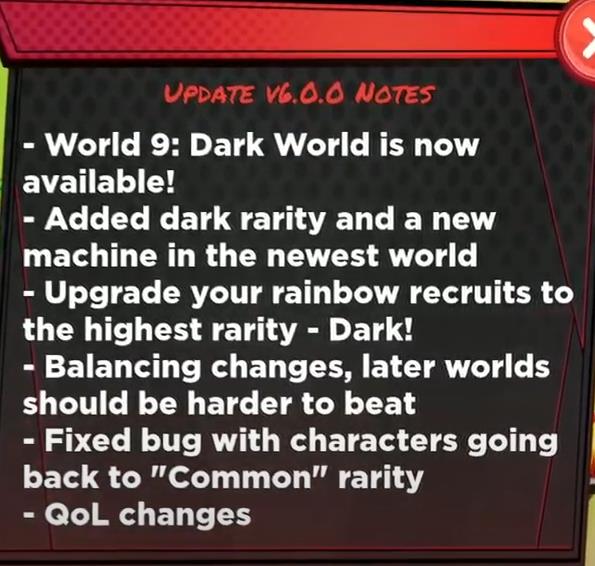 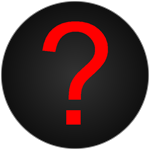 More than you can fit

The only badge that matters

Anime Squad Simulator is a new Roblox game created in March 2022. as the new UPDATE 6 is now out. you should not miss redeeming the new codes above to get a boost and tokens for free.

Lemonade Tycoon is a new Roblox tycoon game developed by Lightbulb. here is a full list with all codes. which will allow you to get free...

PLS CAPTURE is a free-fighting Roblox game developed by The Coconut Crew. here is a page with all redeem codes. which will allow you to...

Don't Call At 3AM is free Roblox game developed by club XOX. who is also the developer of the popular game Pop It Trading. here is a...

Pet Adventure Simulator Z is a free Roblox game developed by @asdadsdasdasda444. if you're playing this game and want to find the current...

Mega Mansion Tycoon is a free Roblox game developed by Wild Atelier. here is a page with all codes (working & expired). you can redeem...