New season and map has updated on January 16, The Season 2 pass features three new characters for players to choose from, each of which having two unique styles and appearances.

This guide will go through the simpleness of meeting Europa’s resident colossal squid through the new submarine system.

1.Brief Thing on the new submarines 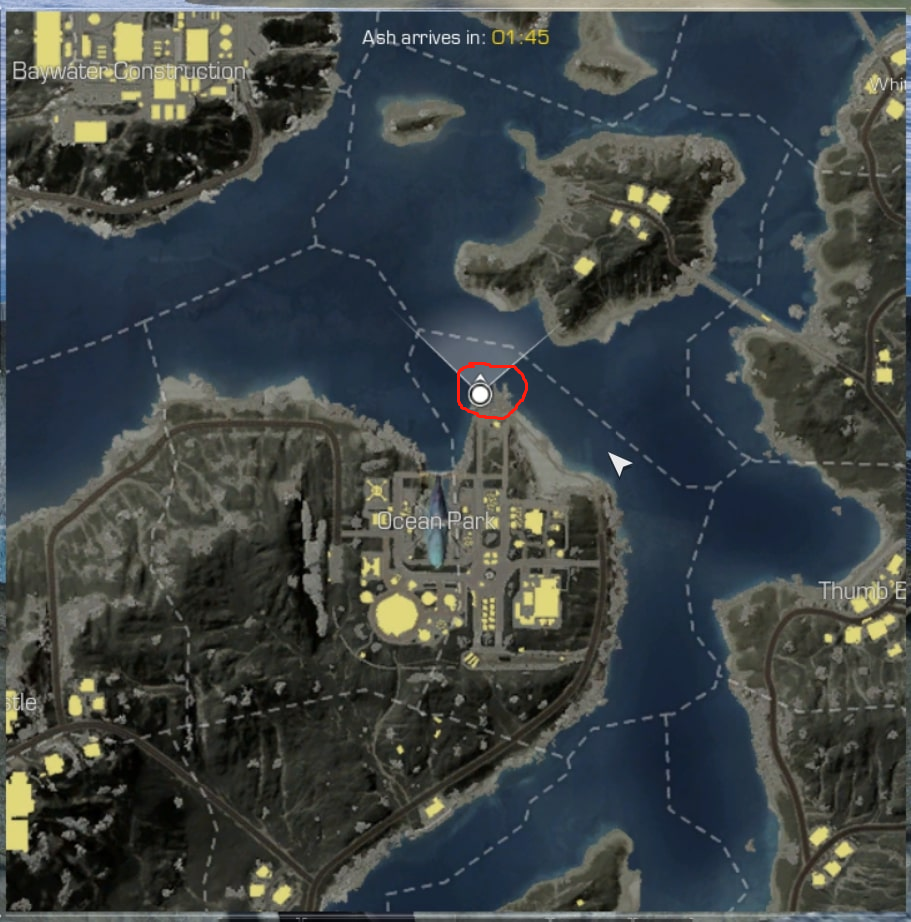 They are essentially the gondolas from Mt. Dione; you don’t have to do anything with them after you start it moving by pressing your forward key. It will just take you to the designated bay at the end of the trip

Alright so now we are at the meat and bones of this post.

First thing you want to do is travel to this location on the map north of Ocean Park.
Keep in mind there a two submarine bays here, we want to focus on the left bay. 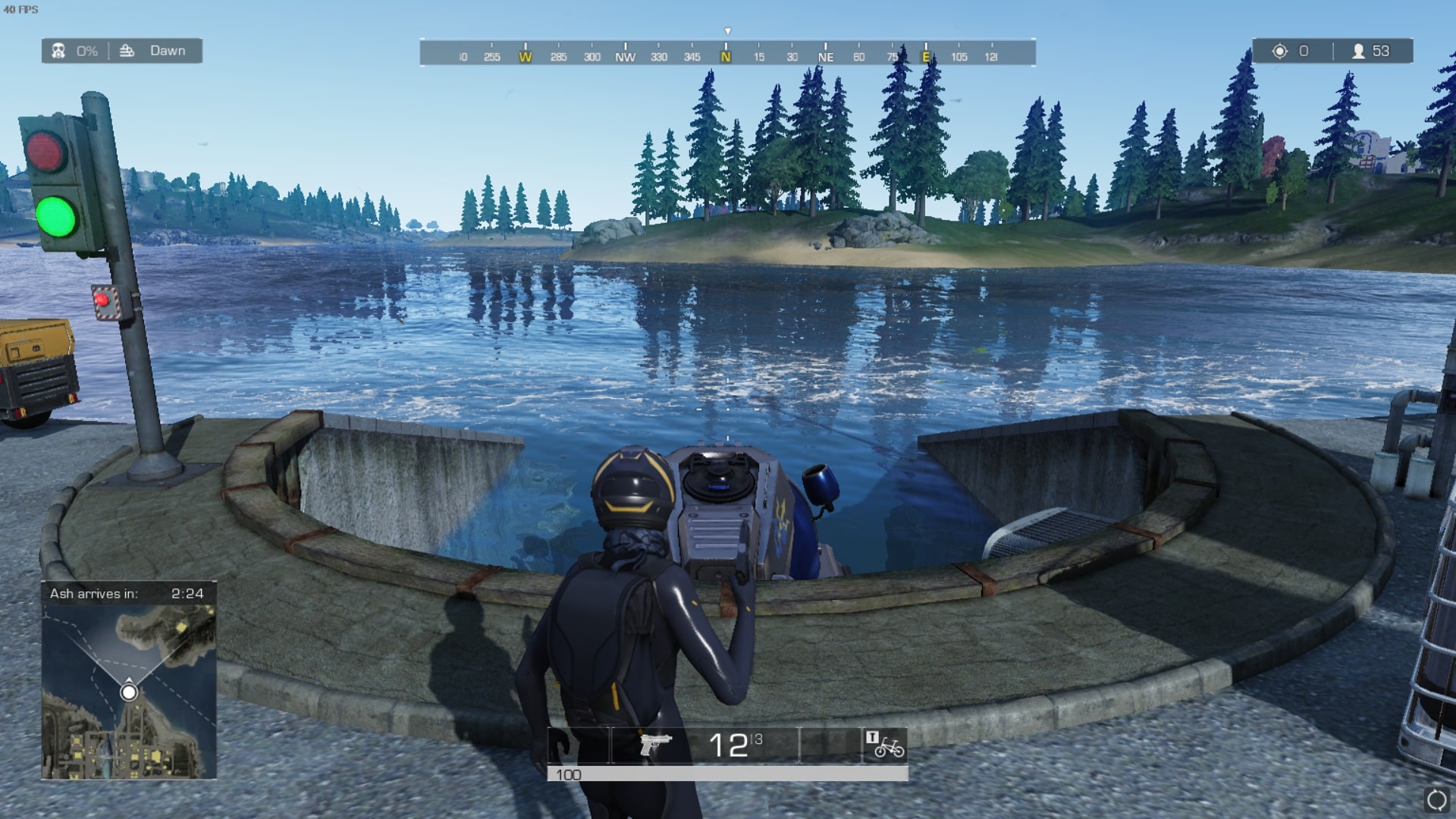 After you’ve arrived here you simply want to jump in the submarine, hit your forward key and get ready. 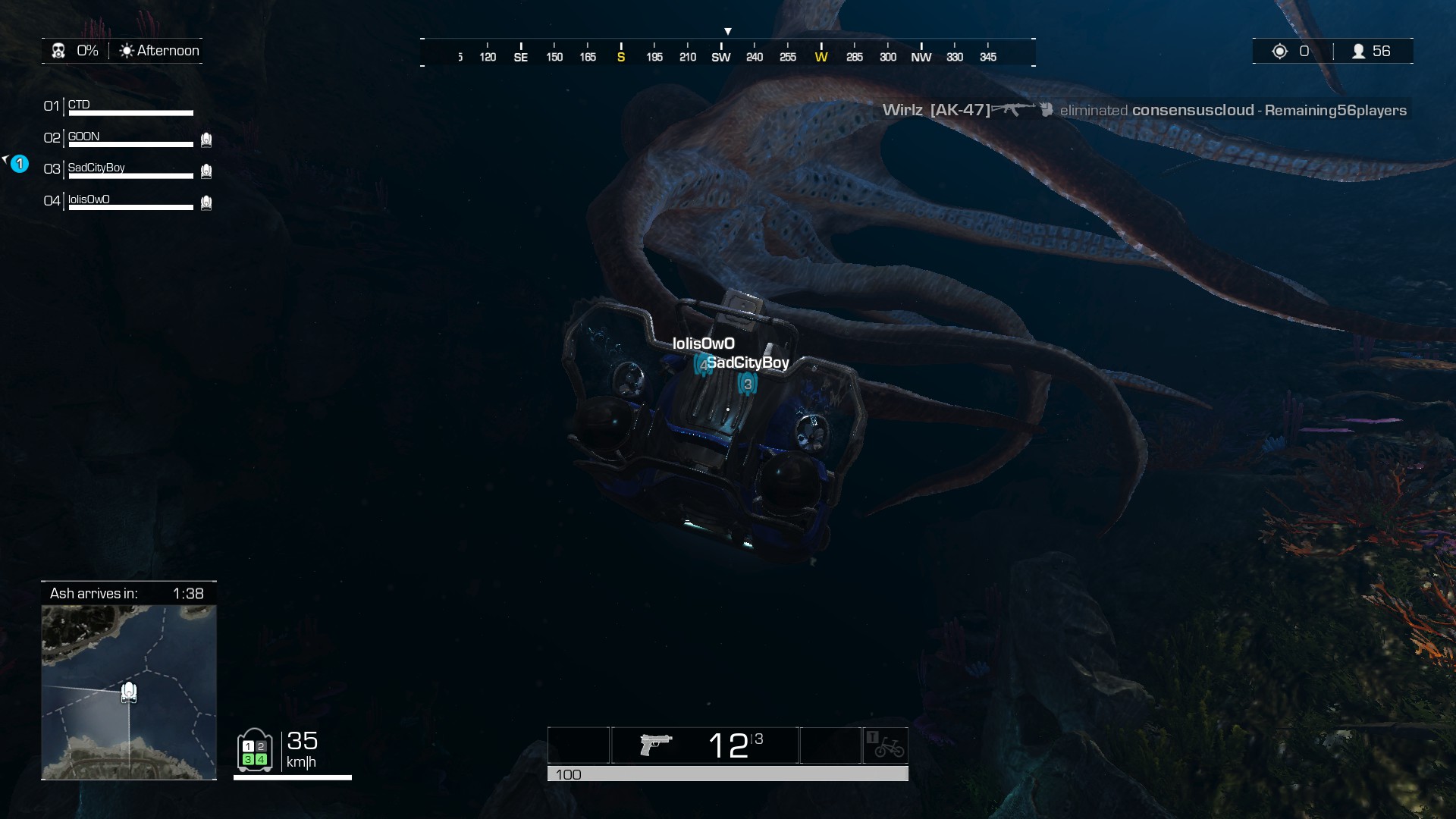 This one is pretty simple, these photos do most of the work for me. 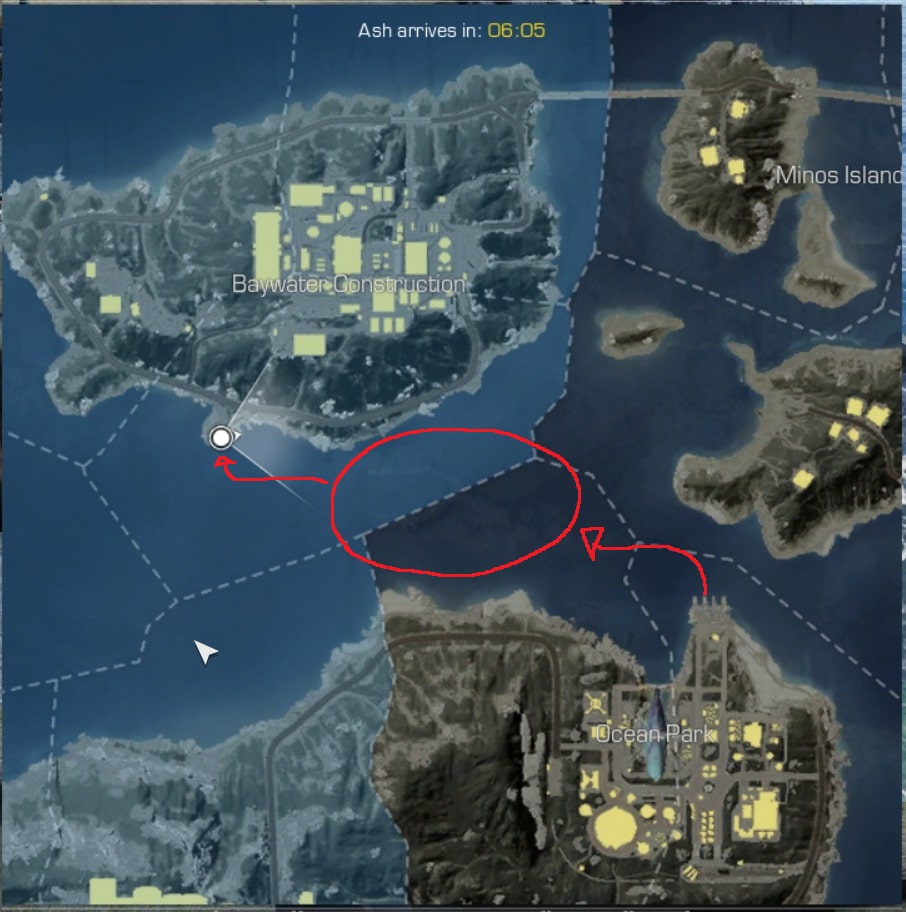 Here is a simple guide on how to get the cheat codes for Dragon Only Mode. hope this cheat codes will help you.   Codes working...

Bermuda - Lost Survival is an open-world survival craft game that had been early access in 2017.  now Early access is over and the game is...

Escape until friday: How to Get All Achievements

Hello! In the game, some achievements are very difficult, but don't worry, I'll tell you everything :)   Achievement #...

For those who prefer a generic keyboard + mouse combination / not to use a gamepad.   Intro Just wanted to share what I've used...