DSC is the most powerful martial art skill in Saga Frontier which cost highest WP from all martial art skills. It deals very big damage to single enemy/boss approximately can goes about 10k-28k. However there are some boss which cannot be attacked by DSC like earth dragon because his enormous body, yet this skill still deadly even to most of final bosses.

Then, you can put these 4 skills into your characters skill arts. 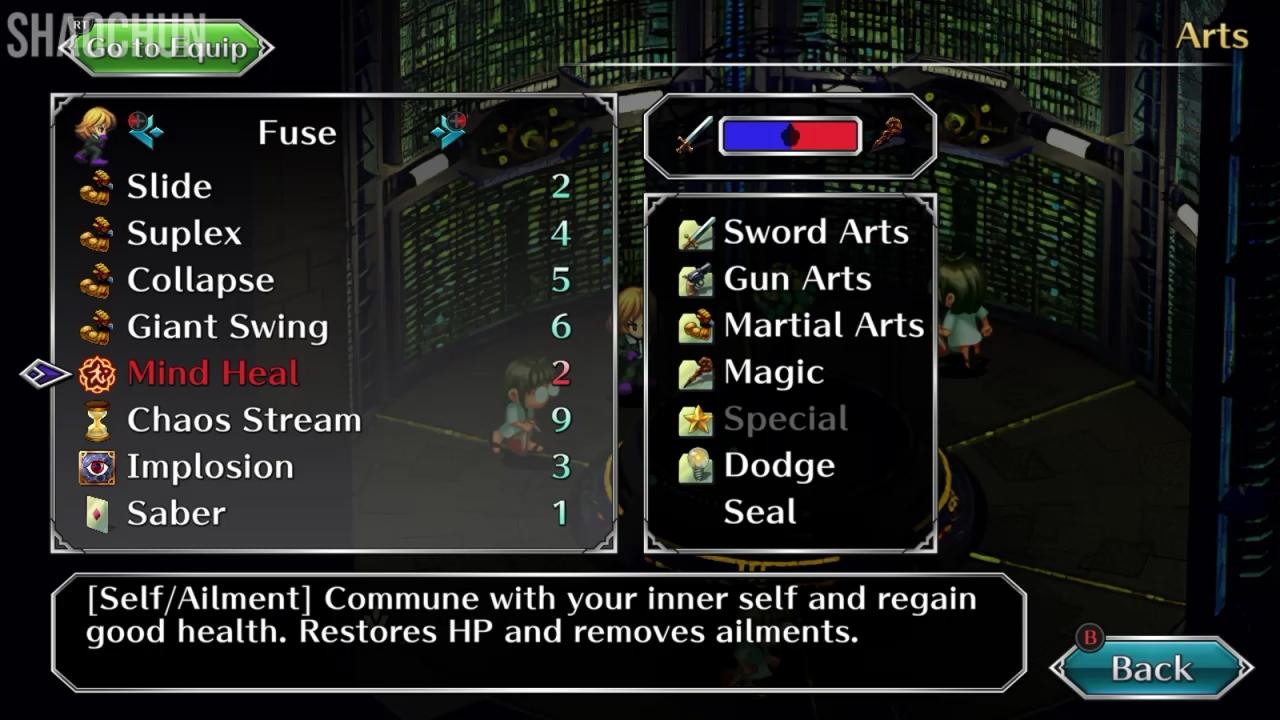 Once you are in the battle, it will appear the new skill DSC which cost 18 WP 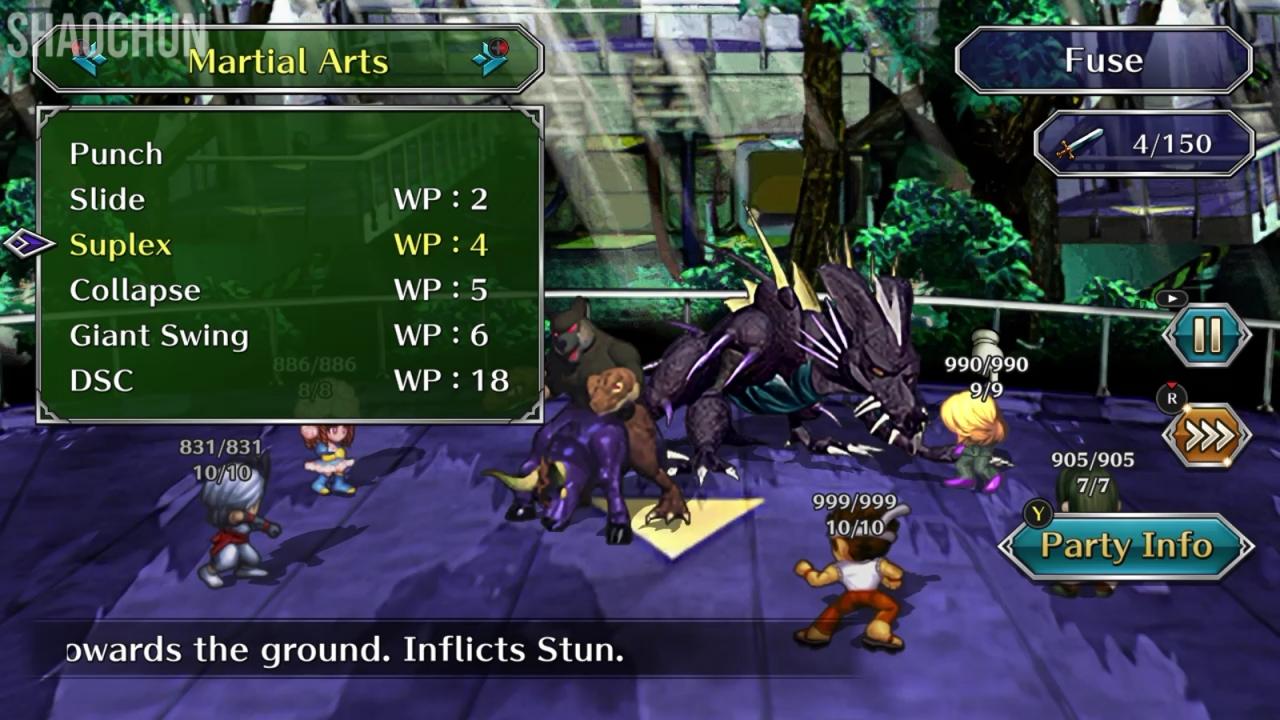 If you want to see the clear guide in video, you may check this video guide.