Description to getting all achievements in Speed Limit.

OST of the Year
Enjoy the elevator music for 10 minutesJust pause the game and wait 10 minutes. The game can be minimized.

The cheat code must be entered in the main menu.

How can the Same Thing Happen to the Same Guy Twice
Complete 2 loops in infinity mode.

P.S. Infinity mode will opened after complete the game[/i]

Is your Commute Killing you?
Complete Stage 1 on normal mode

Jim Doesn’t Care
He just doesn’t careThe achievement will be obtained during the passage.

Video showing how to get the achievement.

Chuck, is that you?
Don’t kill the bazooka guy

Full Throttle
Don’t stop accelerating while on a bike

P.S. Stage 5-6 means that the achievement goes through two stages.

Got to the Choppa!
Complete Stage 6 on normal mode

Seppuku?
Shoot your future self

You will need to kill yourself as soon as Stage 6 begins. (First intersection)[/ i] 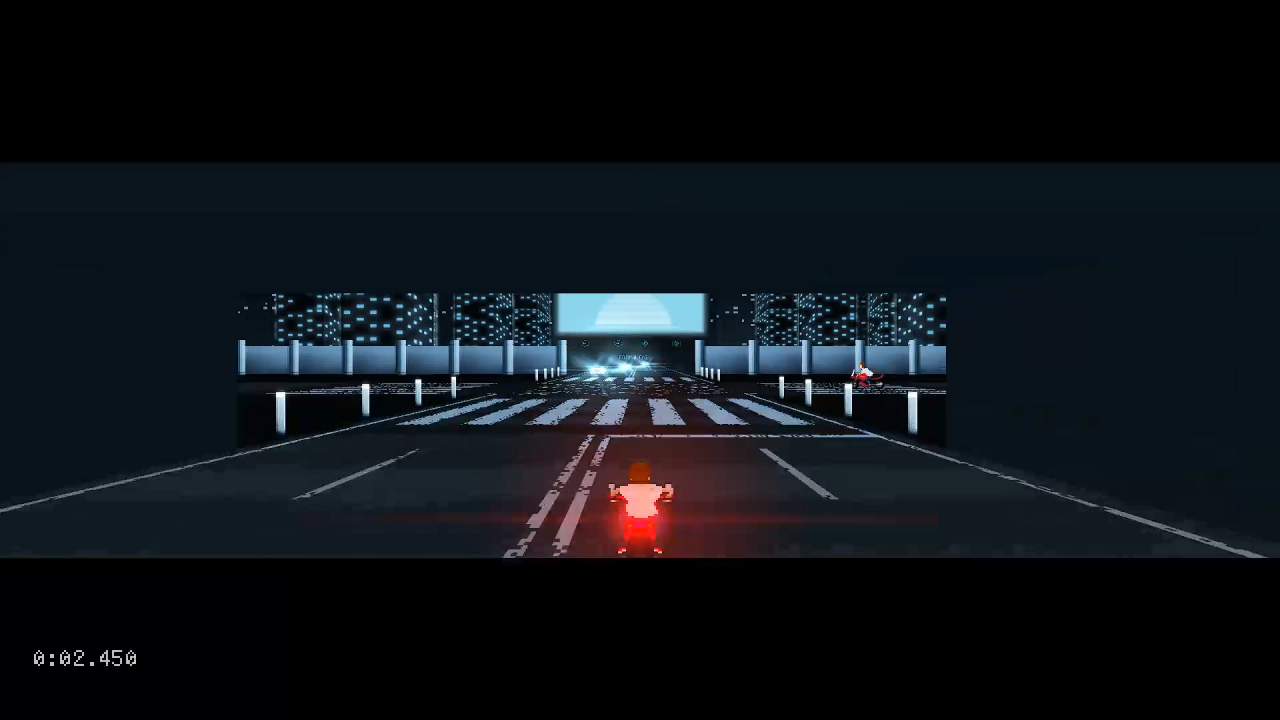 Closed your Loop Early?
Shoot your past self

You can’t Swim!
Land into water and drown

You will need to fall into the water where the arrow shows. 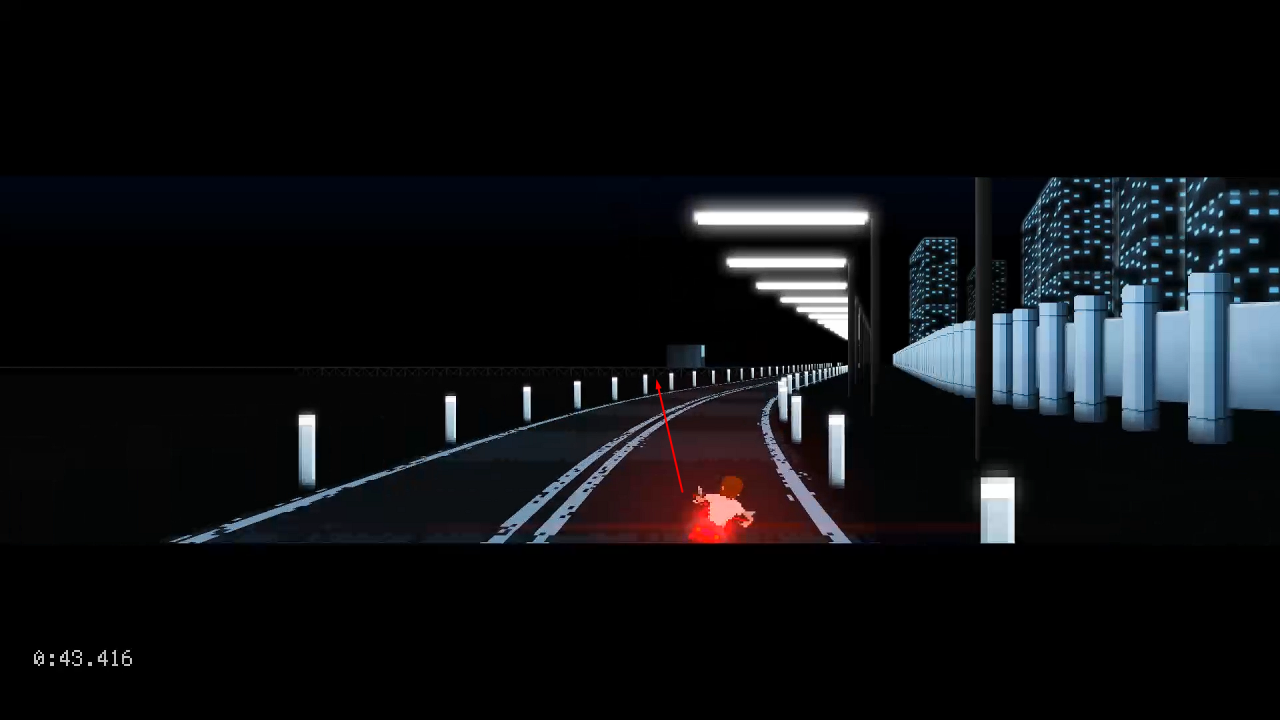 Closed your Loop Early?
Shoot your past self

We’ll need to kill ourselves when we pass the second intersection. 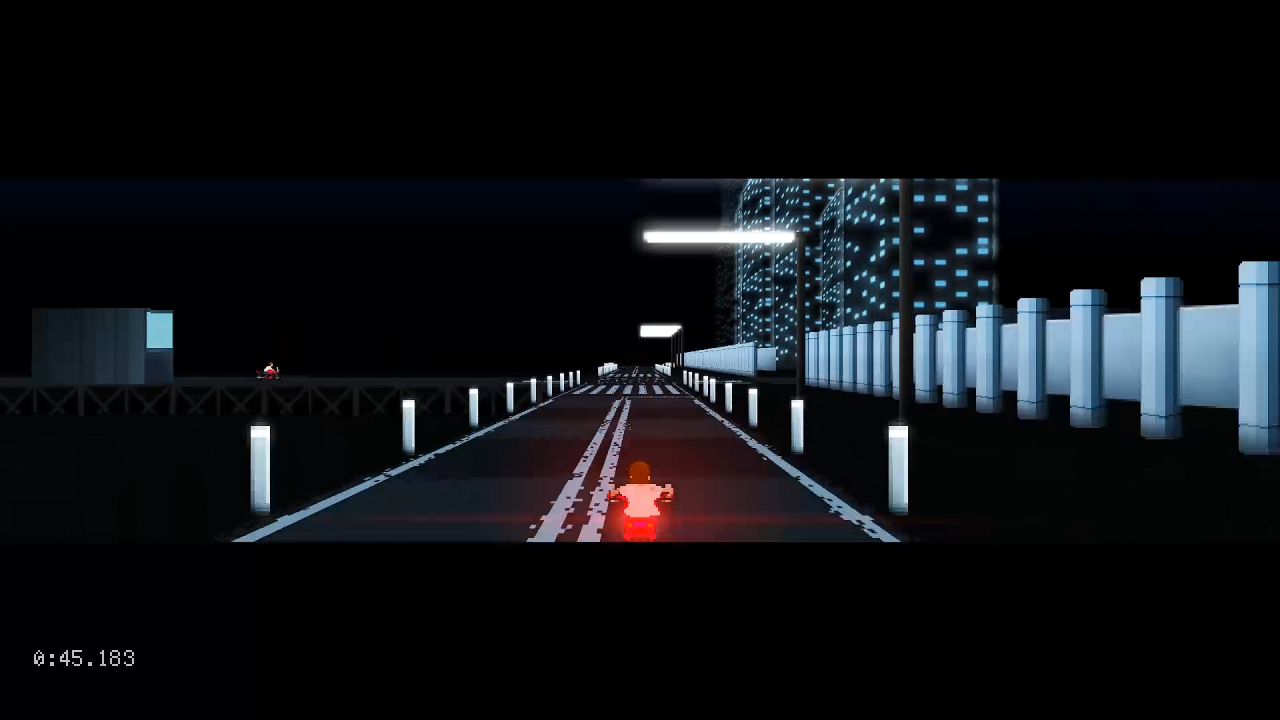 You need to jump 3 times on the springboard, firing at the helicopter and then skip the remaining 2 springboards, passing by.
or …
Just skip 5 jumps.

P.S. This achievement can only be obtained on Normal difficulty.

Let the Sunshine in
Complete Stage 7 on normal mode

If the helicopter is damaged, it will smoke. If it smokes – the achievement is failed.

Man with the Golden Missile
Fire exactly one missile from choppa

You only need to launch the rocket in one place. At the end is a red fighter. Deaths will not spoil the achievement.

P.S. Stage 7-8 means that the achievement goes through two stages.

You Spin me Right Round
Complete Stage 9 on normal mode

Shoot at the plane until you get the achievement. You can shoot at any part. Even one that doesn’t break.
P.S. The plane will crash if you break the laser cannon

Stage 11: (Available only after completing Stage 10 on Normal difficulty!)

Only touch the edge of the object

RetroMania Wrestling is the official sequel to the classic arcade game Wrestlefest that was released in 1991 by Technos of Japan. Here are...

A quick reference to performing the finishers of the core characters in Retromania, taken from Retrosoft's...