Terraria: How to Find Queen Slime in 1.4

There are two major new bosses in the Terraria 1.4 update: Queen Slime and Empress of Light.  here is the guide on how to find one of the them, Queen Slime. 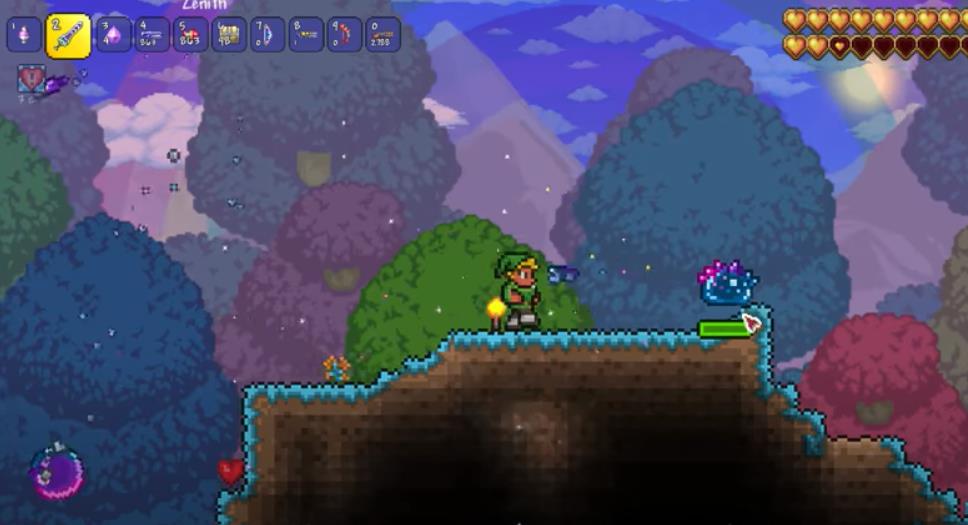 How to Find the New Boss Queen Slime?

How to Spawn Queen Slime

Queen Slime can be spawned by using a Gelatin Crystal. This can be done in the Hallow at any time.

The Gelatin Crystals appear to change color from pink to blue.

You can also watch this video guide on how to summon Queen Slime in Terraria 1.4.