The Ultimate Guide to Buy Shadow of the Tomb Raider Editions

Shadow of the Tomb Raider has been available for preorder since April. the game will be released on PC, Playstation 4, and Xbox One on September 14. however, there are lots of players wonder that which edition is the best for them to buy and it is necessary for us to pre-order the game? 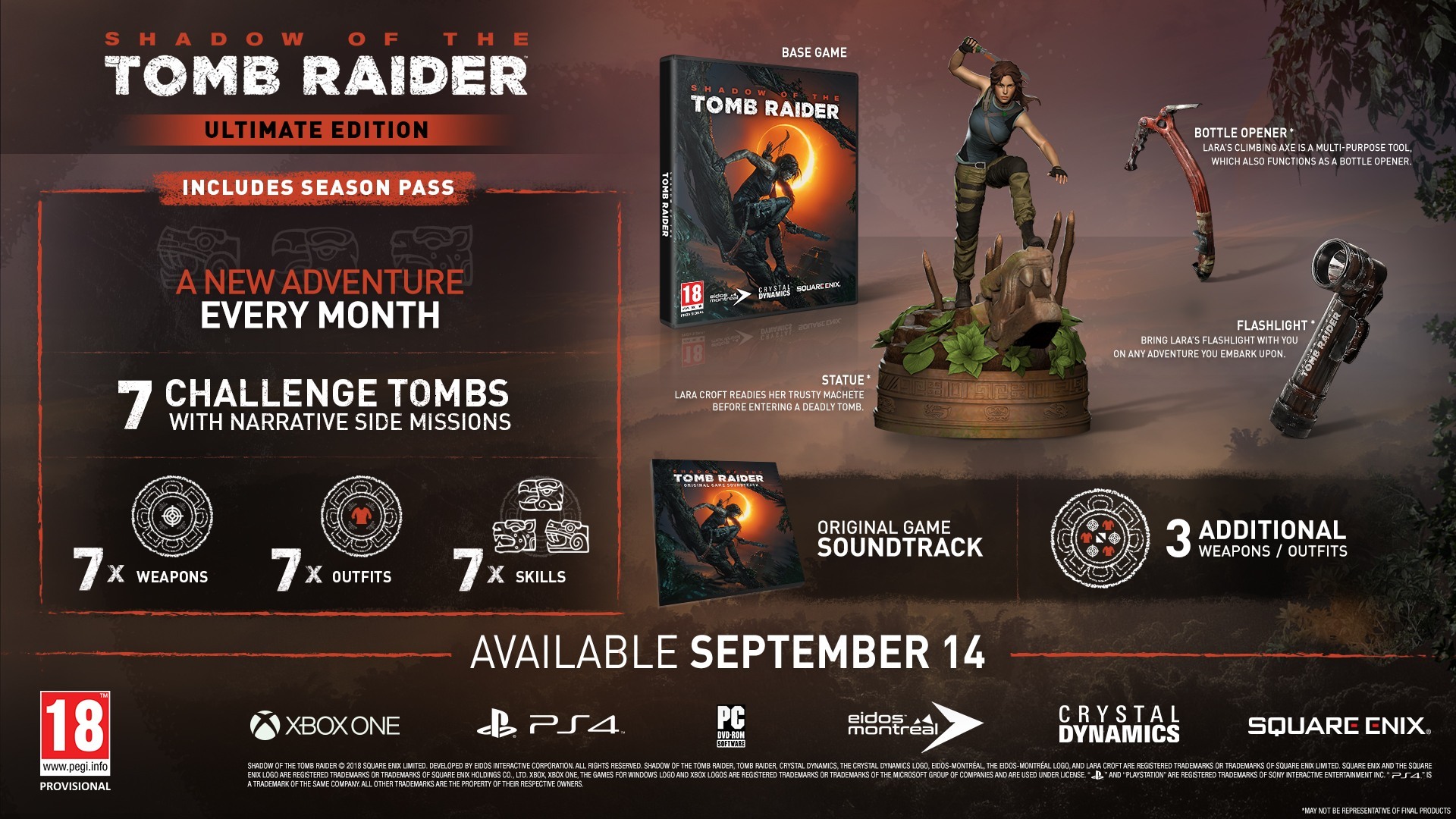 The Best Edition for You To Buy

Before you decide to by the game, you should get knowledge for the 4 editions available for pre-order now:

Necessary to Pre-Order the game?

If you are a huge fan of the Tomb Raider series, you may probably want to enjoy the game as soon as possibly. there are severl retailers are offering the pre=oder incentives. you can easily get the pre-order edition from these retailers.

Cruelty Squad: How to Find the Secret Weapons

This guide will show you how to get the secret weapons for their secret locations.   Flashlight Not really a...

Probably many pilots had a problem with performing Lost cargo side tasks from G&B, which are offered in a location called Nephtys...