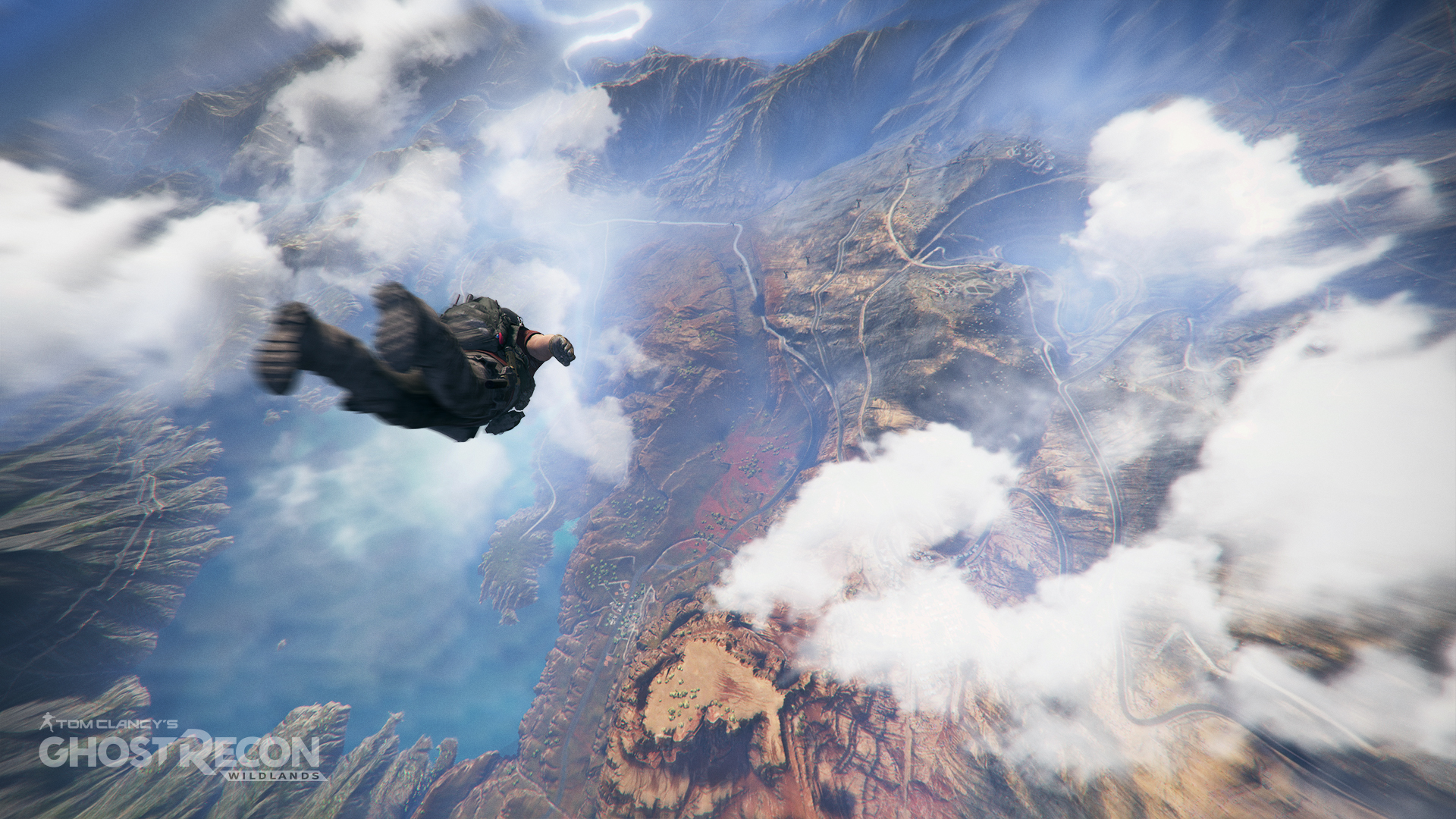 Tom Clancy’s Ghost Recon Wildlands was supposed to get a hotfix last week, but it was delayed. This hotfix that patches the game to version 1.25 on PS4 and TU16.1 on PC and Xbox One is out now.

Tom Clancy’s Ghost Recon Wildlands is available for the PS4, Xbox One, and PC.