This guide contains screenshots of all 13 spots where you can find fragments of INFRA aka ULTRA’s blind spots.

It will not be super detailed as the point of the game is to wander around freely, and most of the paths are very linear. But I thought a quick guide would make the INFRA hunt easier if you’re missing just one spot like I initially did.

“Hold up”, the first spot
The INFRA spots don’t appear in the main hub until you go to the first map, that I refer to as “Tower”.

1/. The first spot is unmissable as it locks you in until you approach INFRA. He will ask you to find all 13 blind spots, recognizable by his face on them. This one counts as one! Next up, the remaining 12. 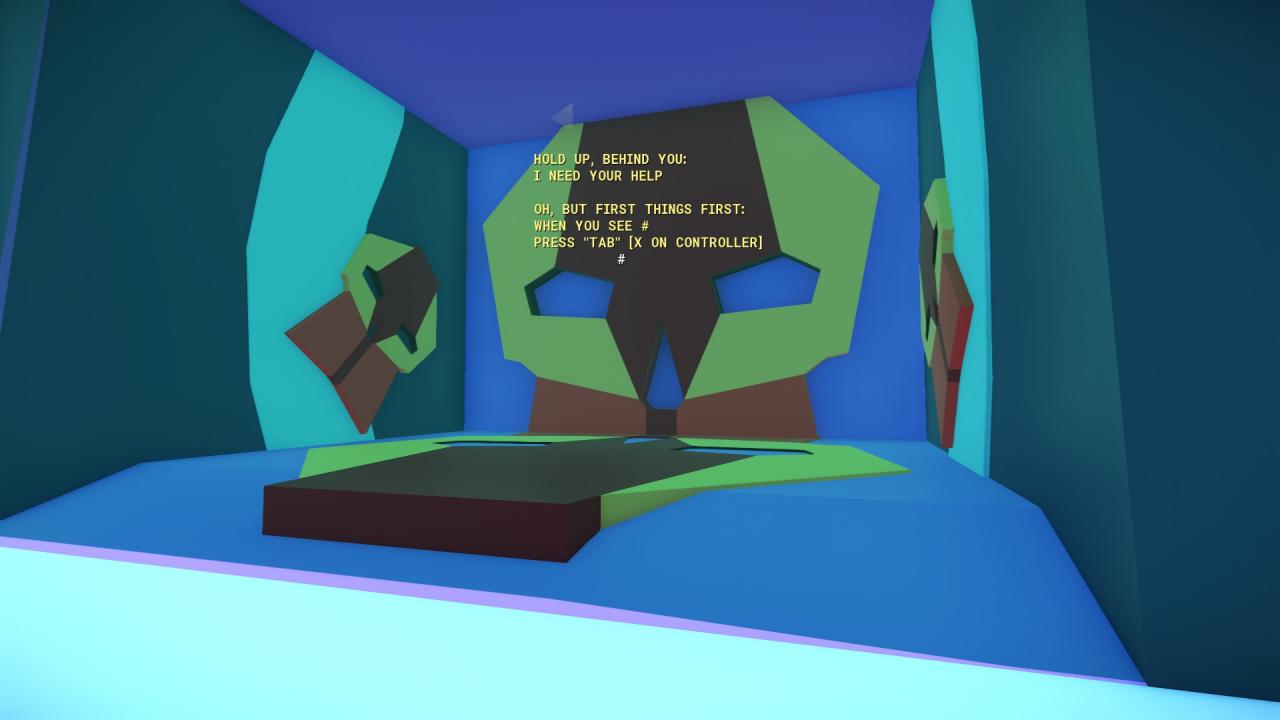 Main hub spots
2/. This one’s just behind the place where you talk to ULTRA for the first time, on the right side. 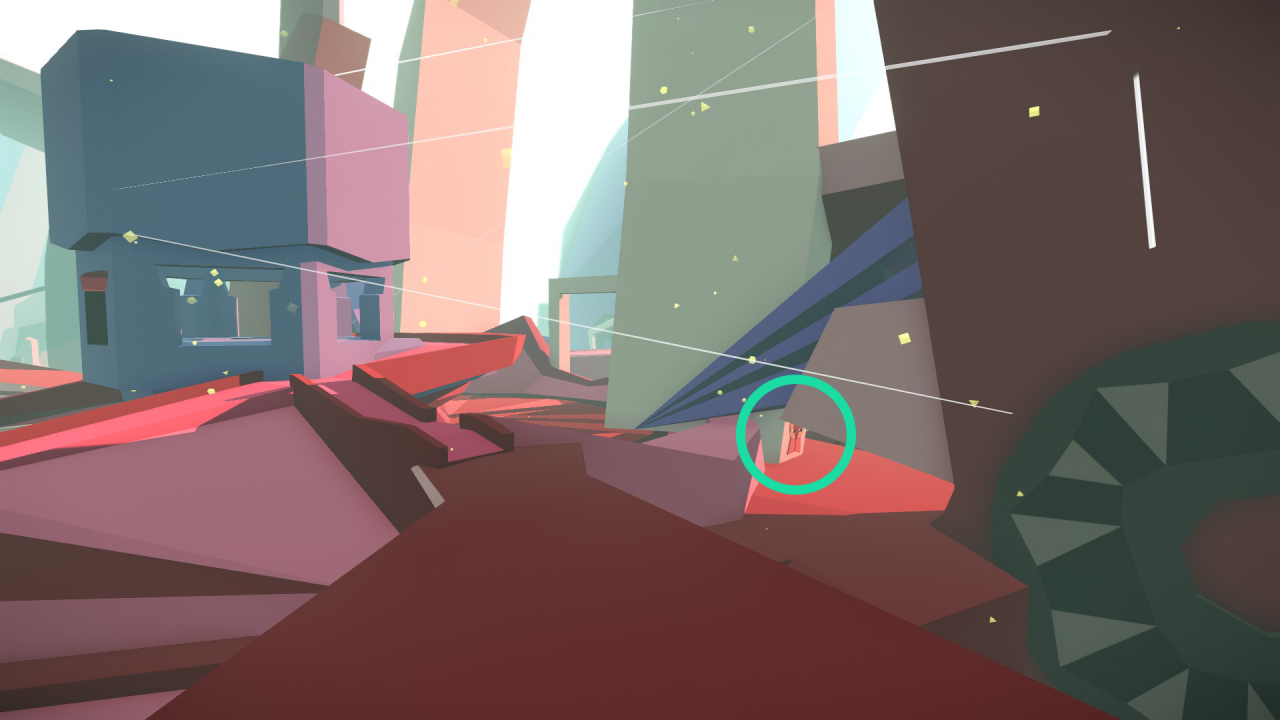 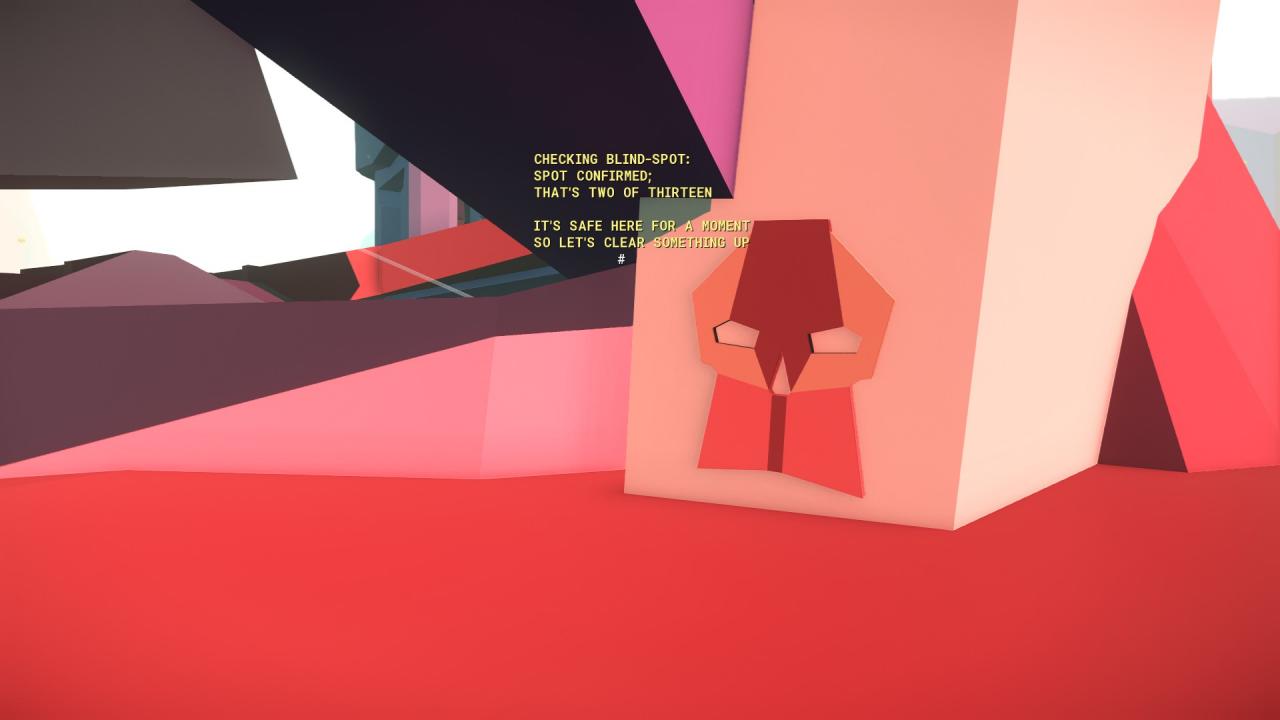 3/. This is on the left side of the map, by the pink bridge and a doorway that leads underground. 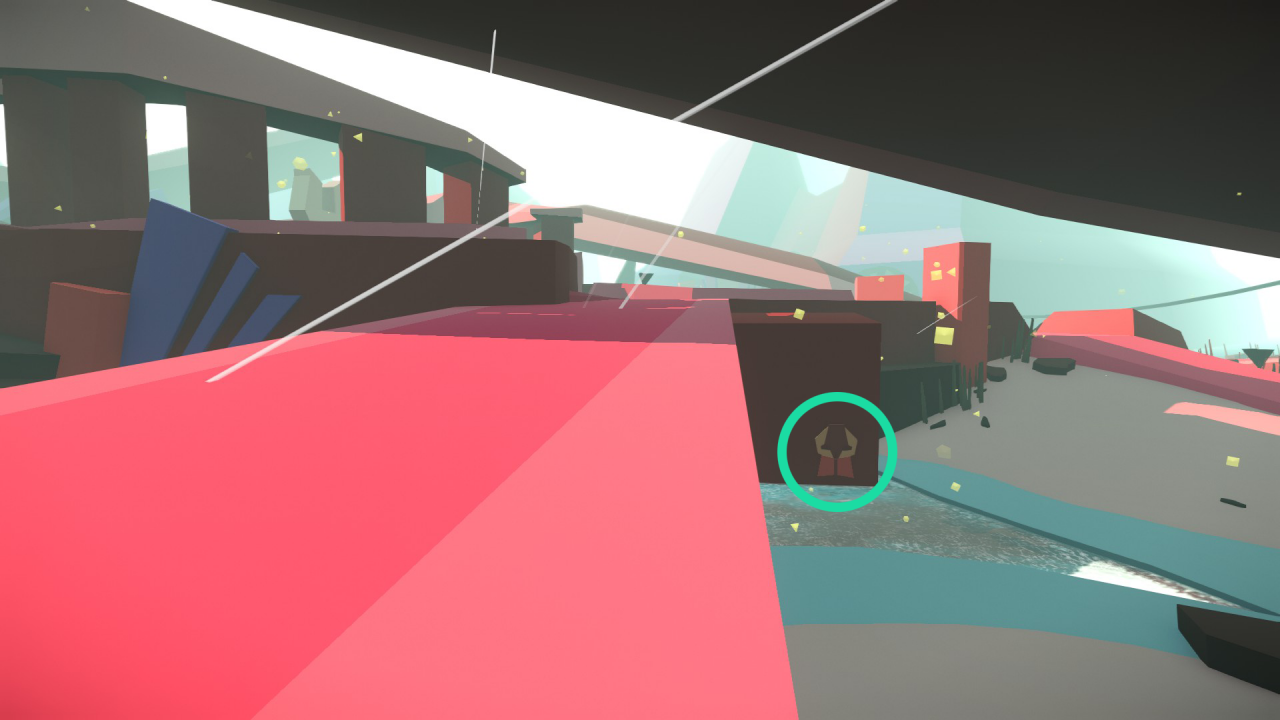 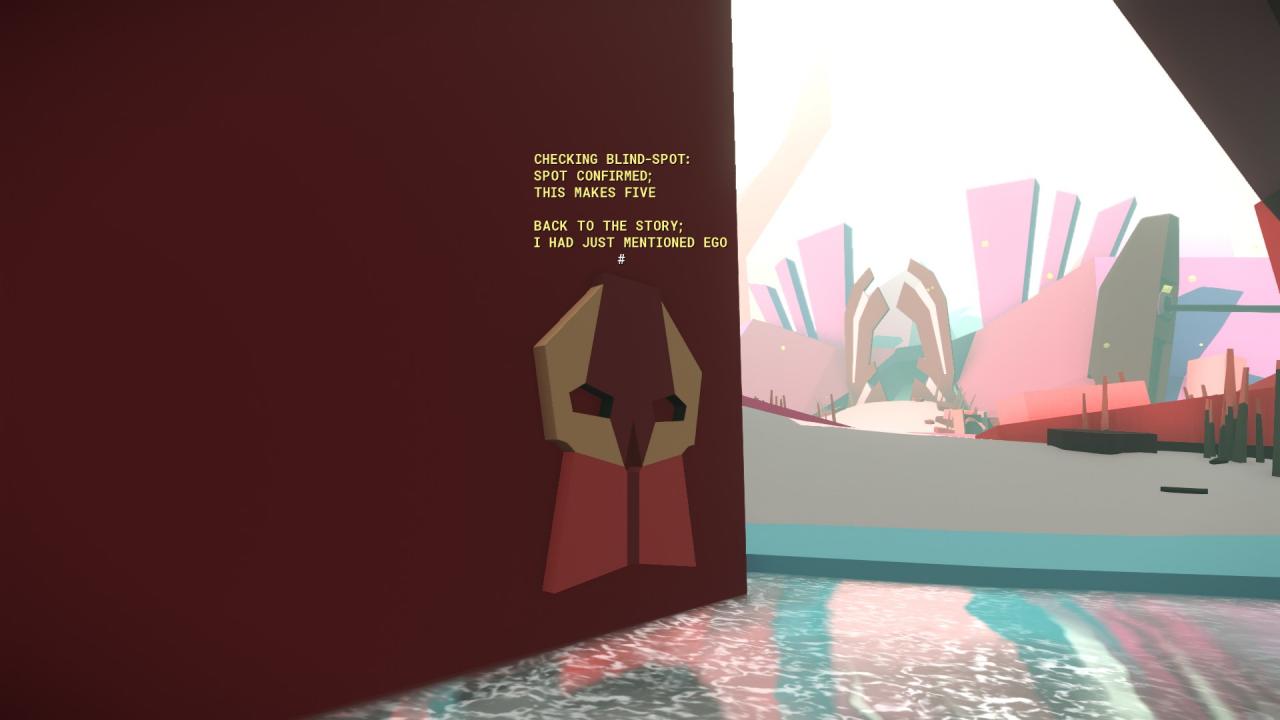 4/. From the previous one, follow the sandy path forward under the pink bridge, then turn left. 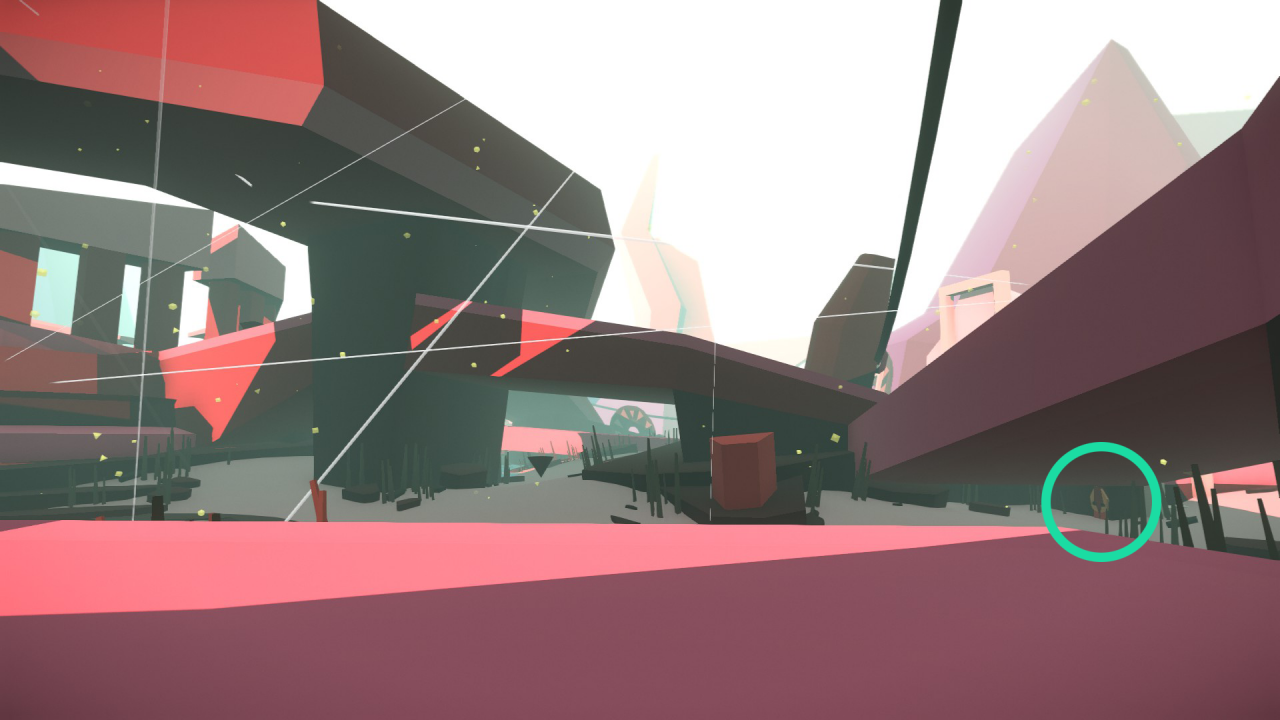 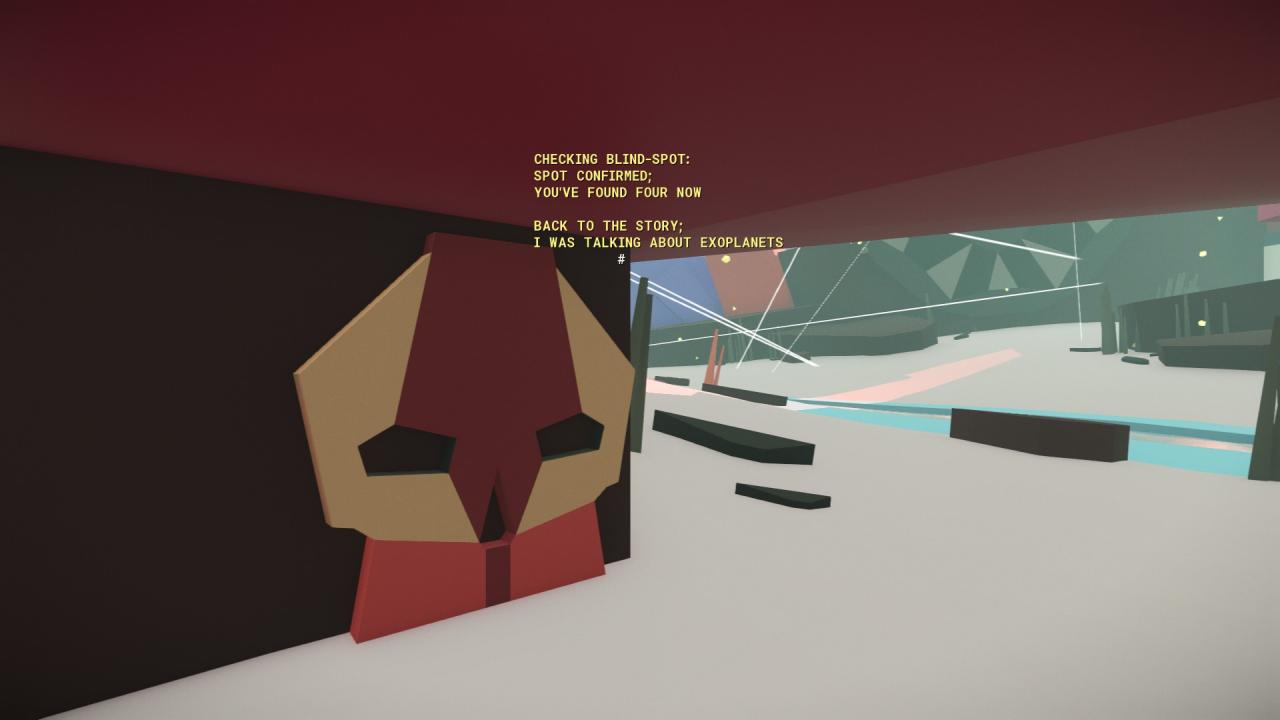 Here’s a view from above if it helps: 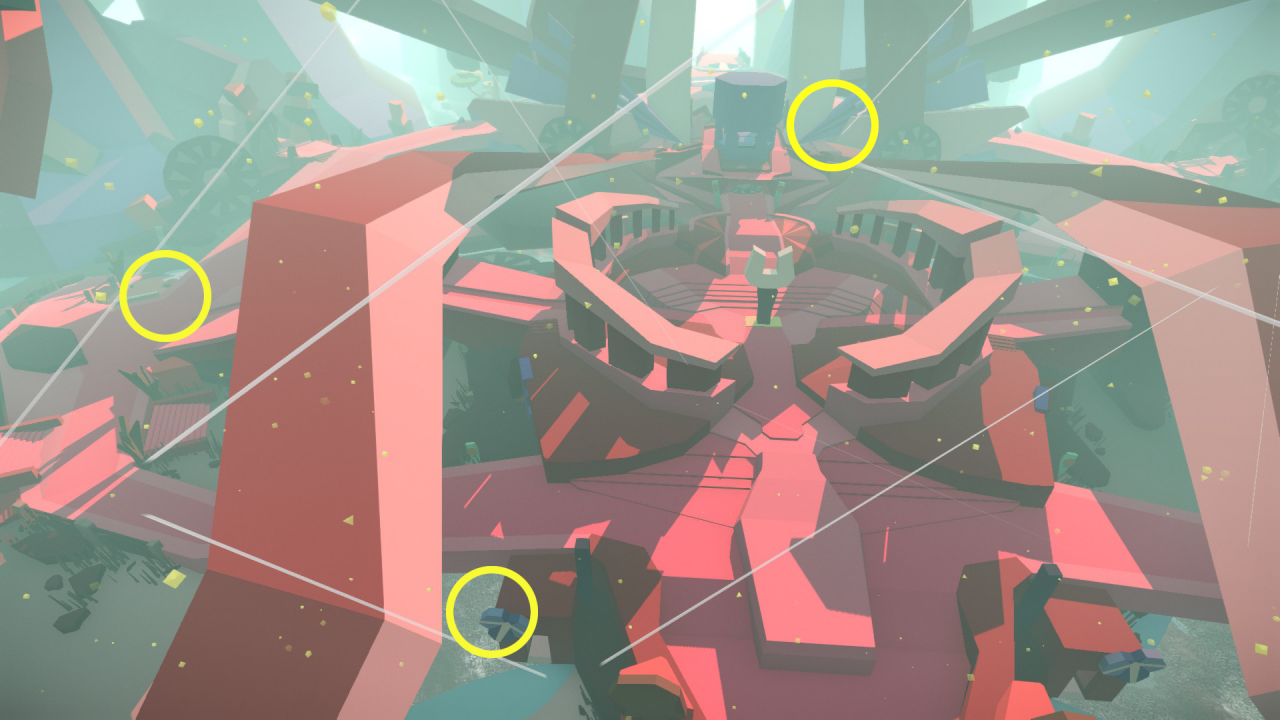 Spots on other maps
Here are the locations of every INFRA spot on the rest of the maps, in order.

The blue one with a tower in the middle is “Tower”, we already found the first one there – (2 spots)
The orange one with moving structures, some high grass and a beach is “Pillar Beach” – (3 spots)
The one with the skyscrapers, compact buildings and puddles is “Bunker” – (2 spots)
The green one with big trees and wooden bridges is “Forest Swamp” – (2 spots)
The last one is just a completely flat purple map, so “Abstract” – (1 spot)

Now that this is out of the way, here are the spots:

5/. On “Pillar Beach“, hard to miss as it is quite literally on the way after a small set of stairs. 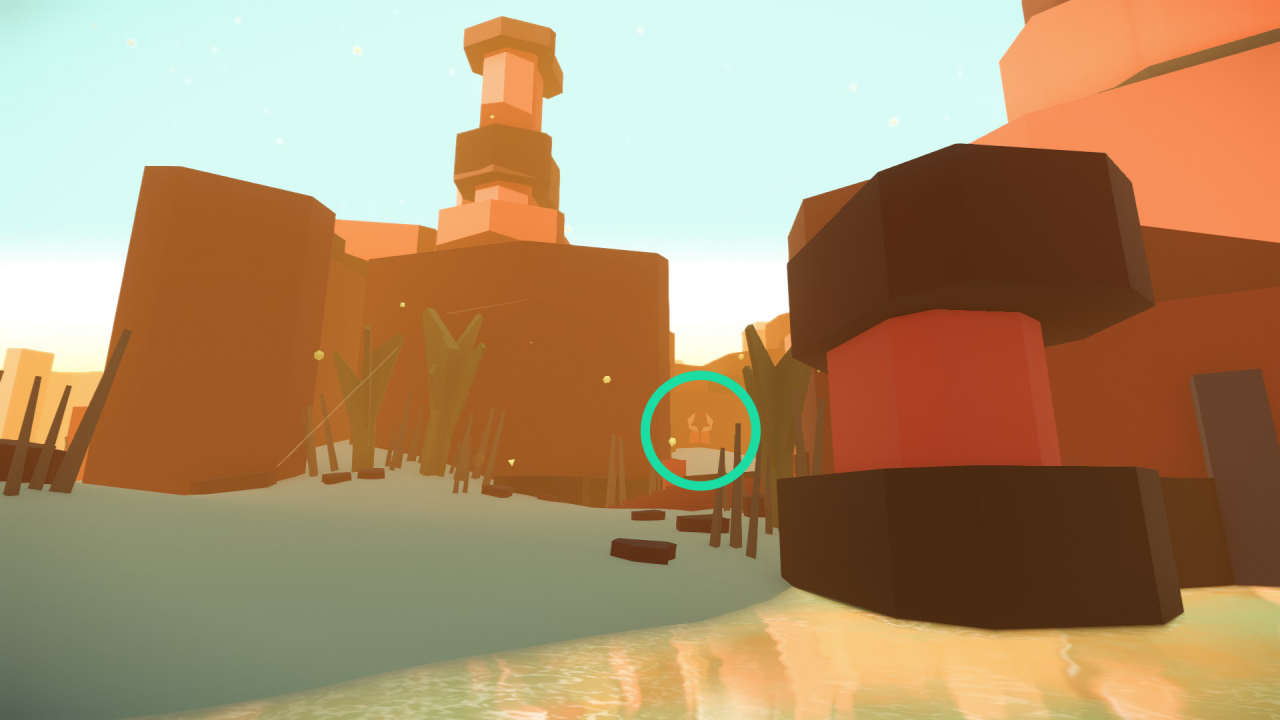 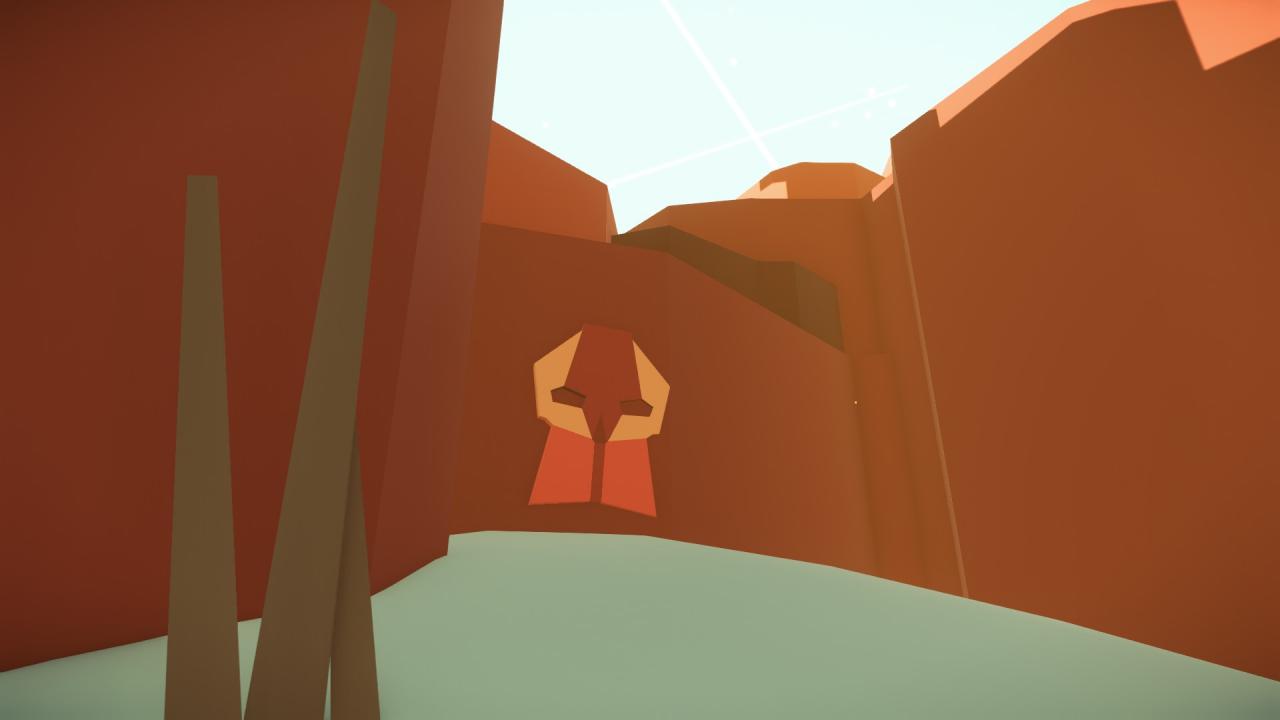 6/. On “Bunker“, inside the skyscraper just a bit further on your left after you spawn. From what I’ve seen this one can also spawn elsewhere, namely inside the “cabin” by the water underneath the biggest structure at the back left of the map. I call it cabin cuz it has openings that resemble windows. 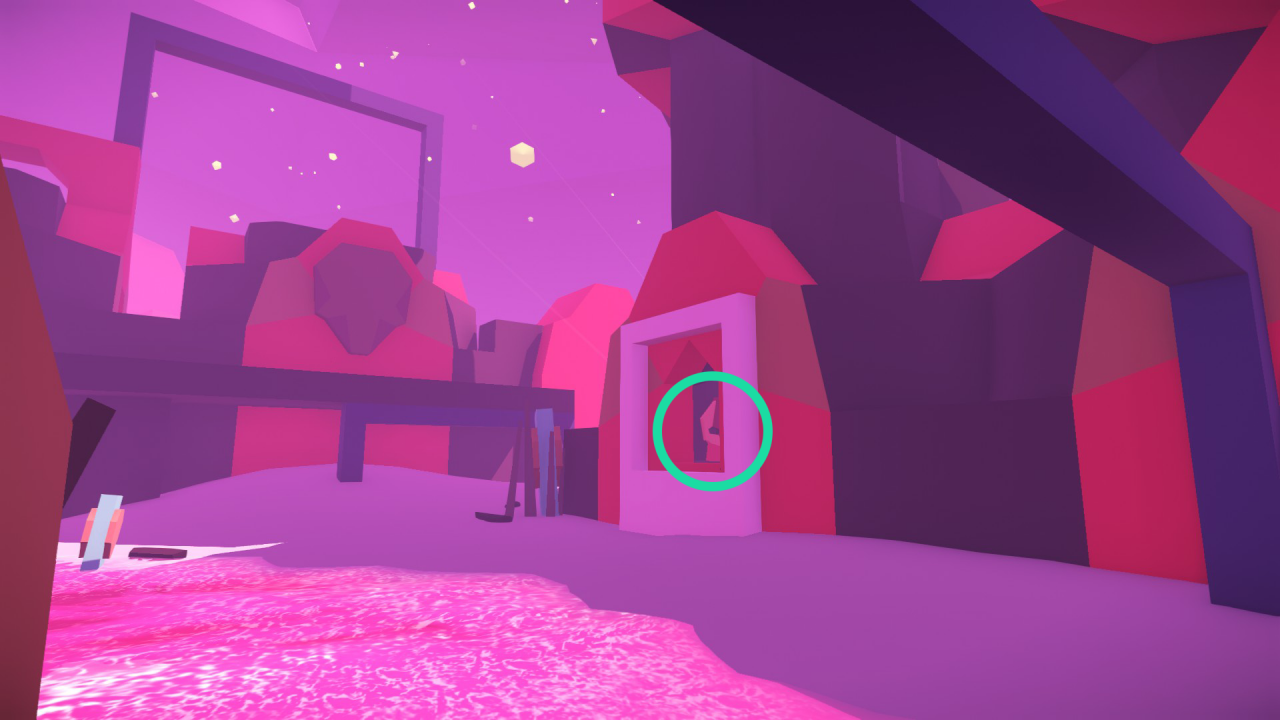 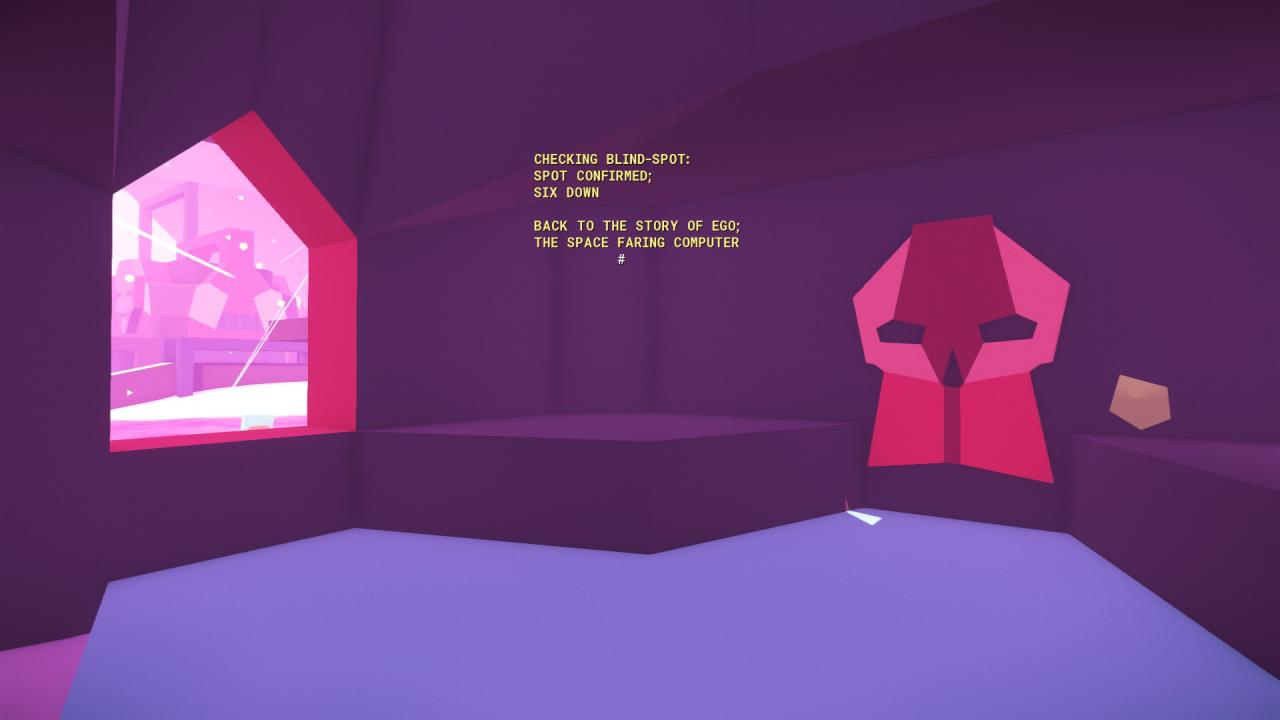 7/. On “Forest Swamp“, at the back of the map on the four-legged “M” black structure. 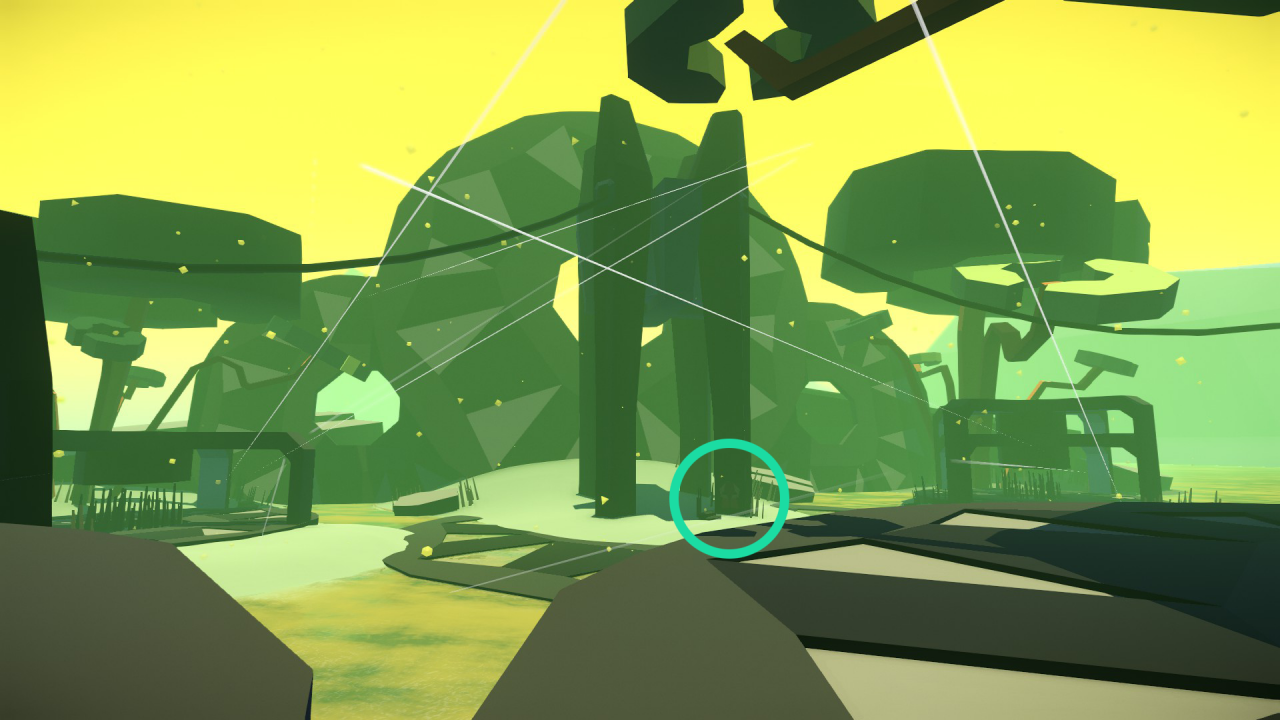 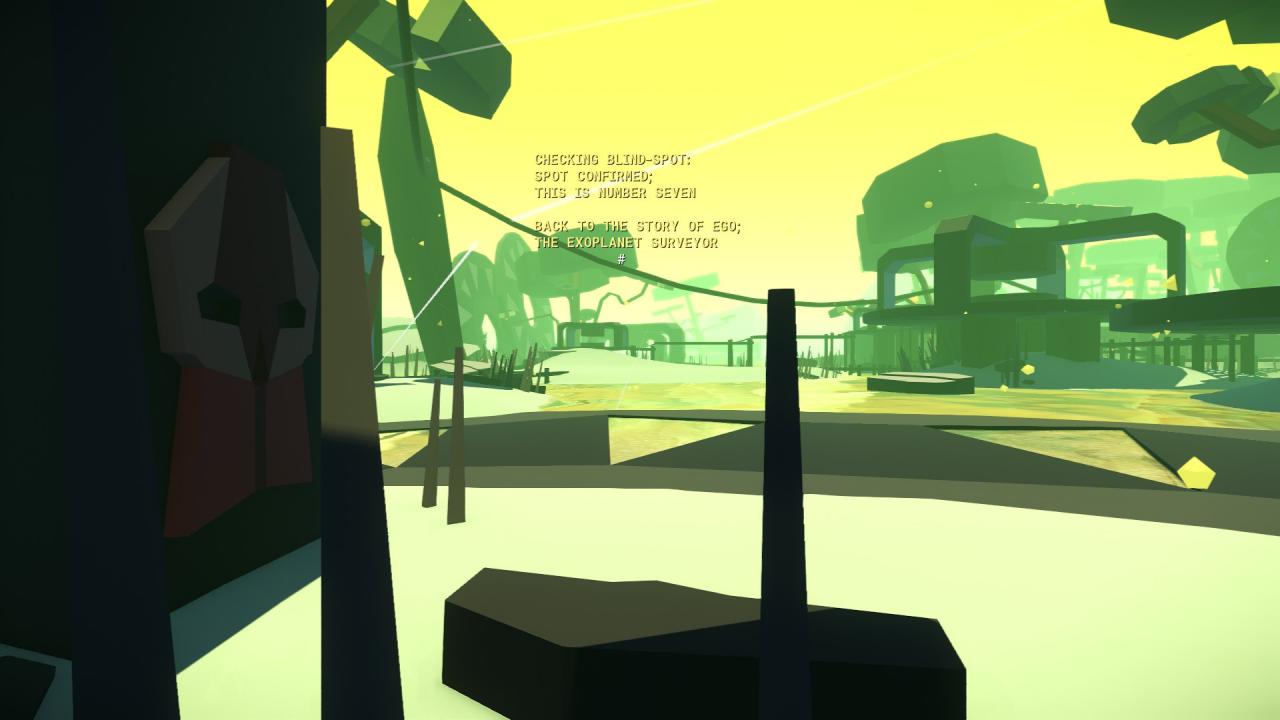 8/. On “Abstract“, just look behind you on the left after you spawn. 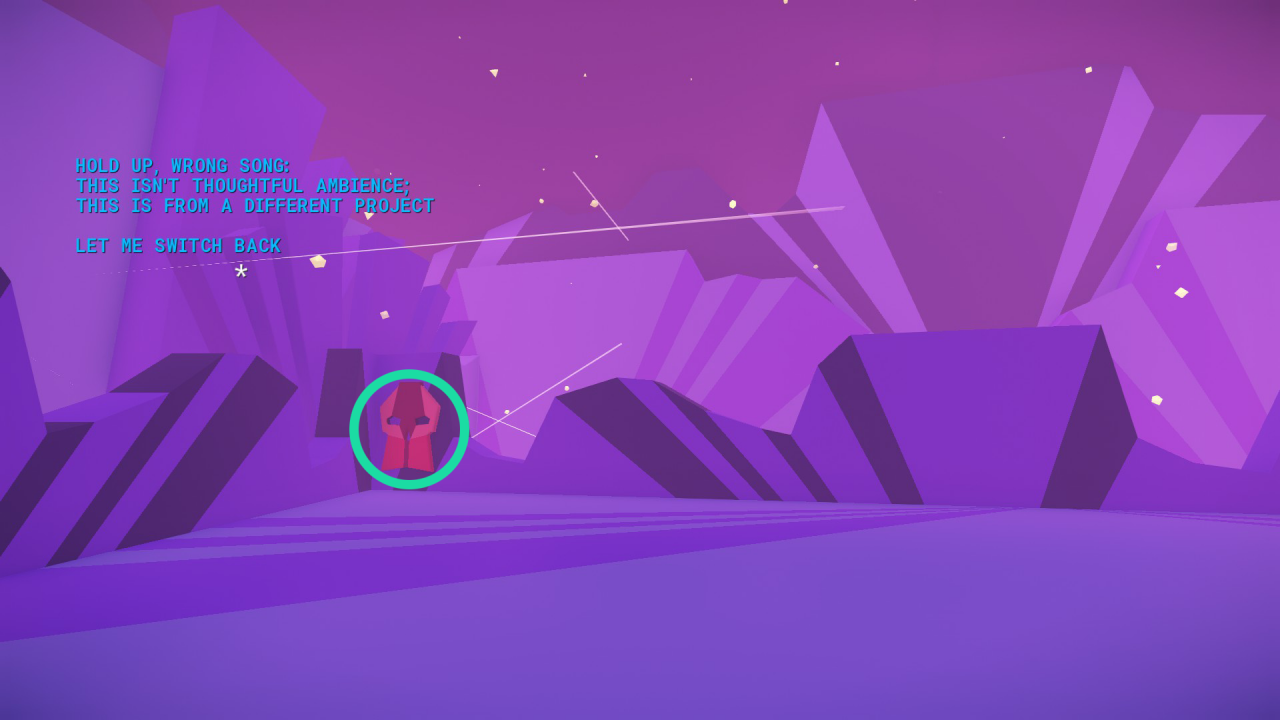 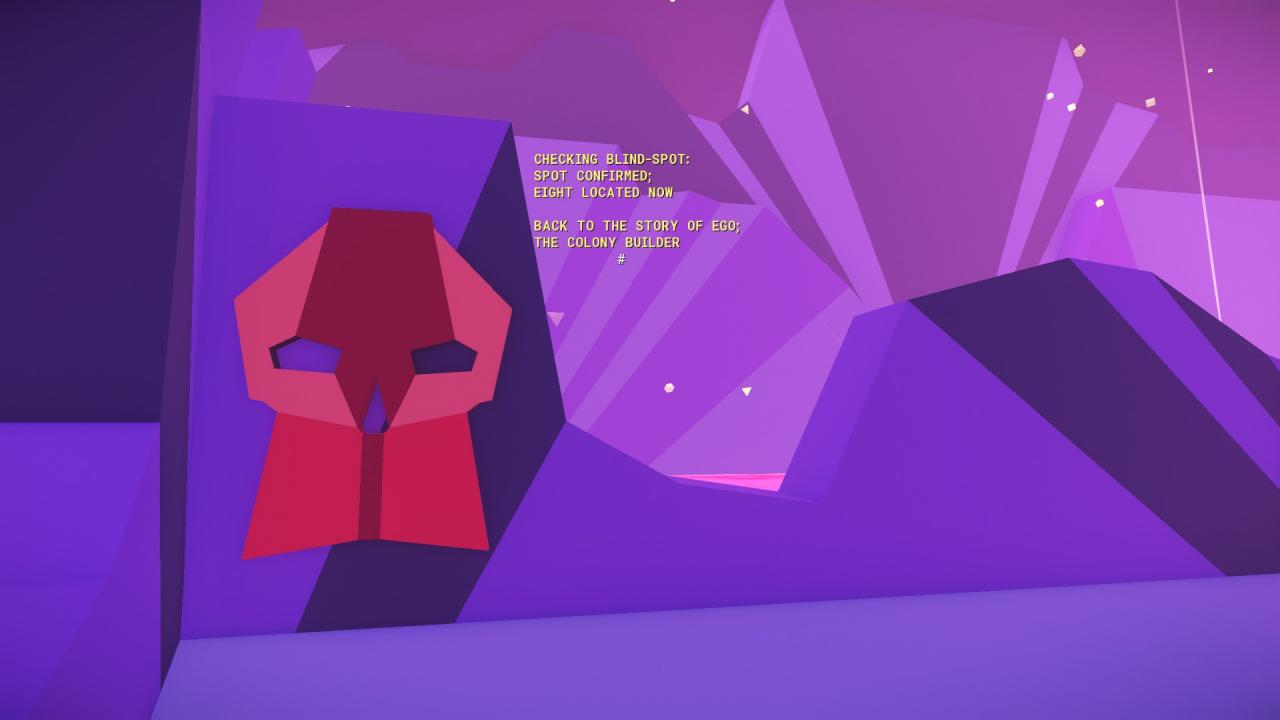 9/. On “Pillar Beach“, follow the linear path up and at some point you will see two plants with a pillar and a bridge in between. This one is also hard to miss. 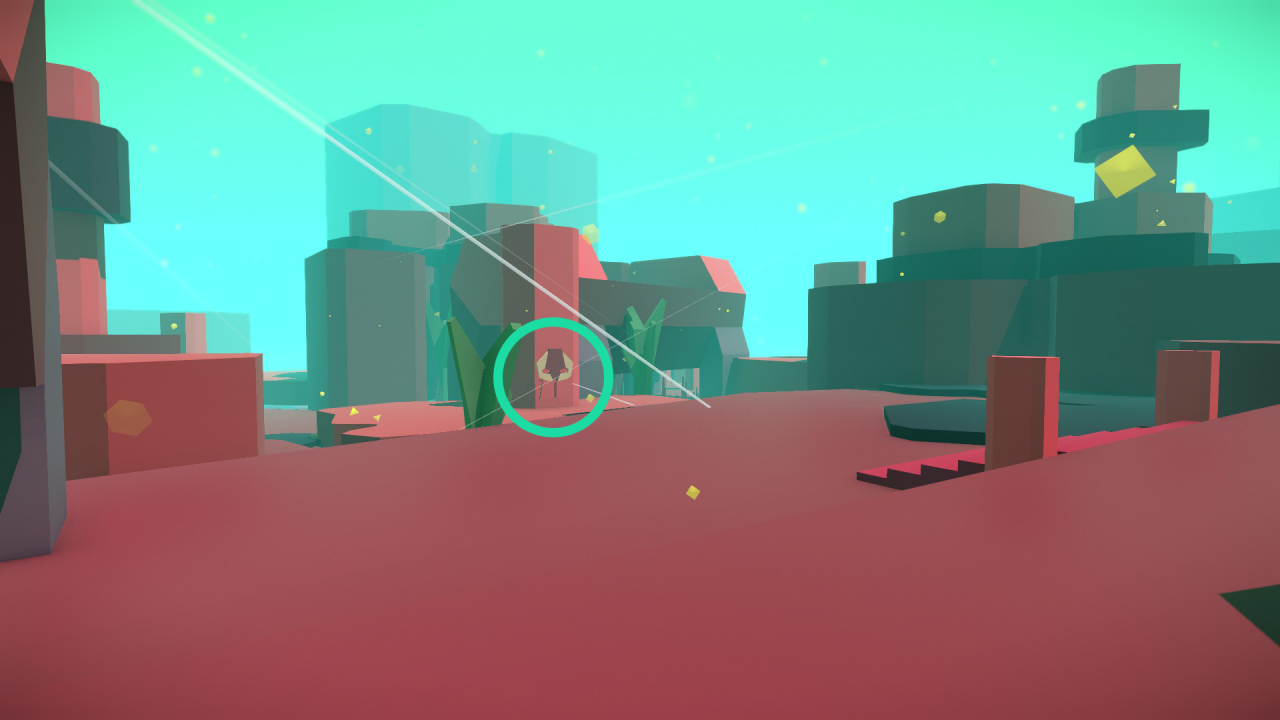 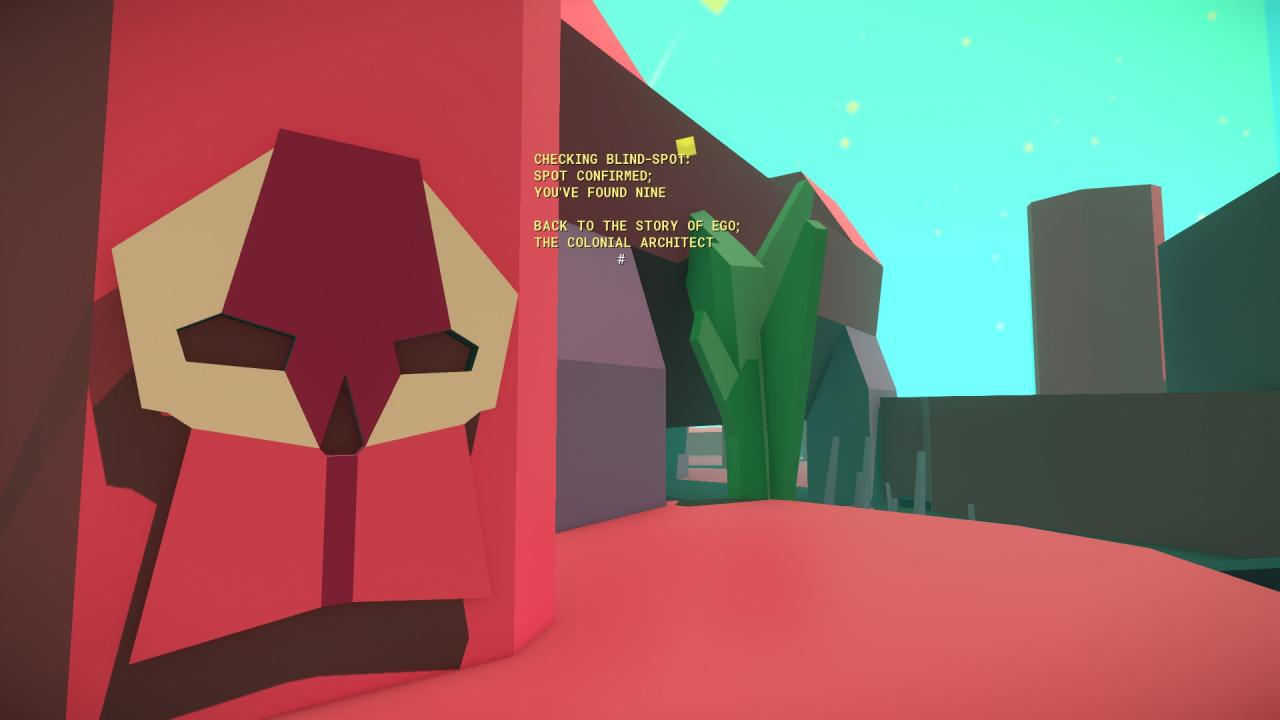 10/. On “Bunker“, on the right from where you spawn, just cross the bridge and you will see it by the doorway. From what I’ve seen this one can also spawn elsewhere, namely inside the buildings at the end of a corridor (it’s pretty obvious). 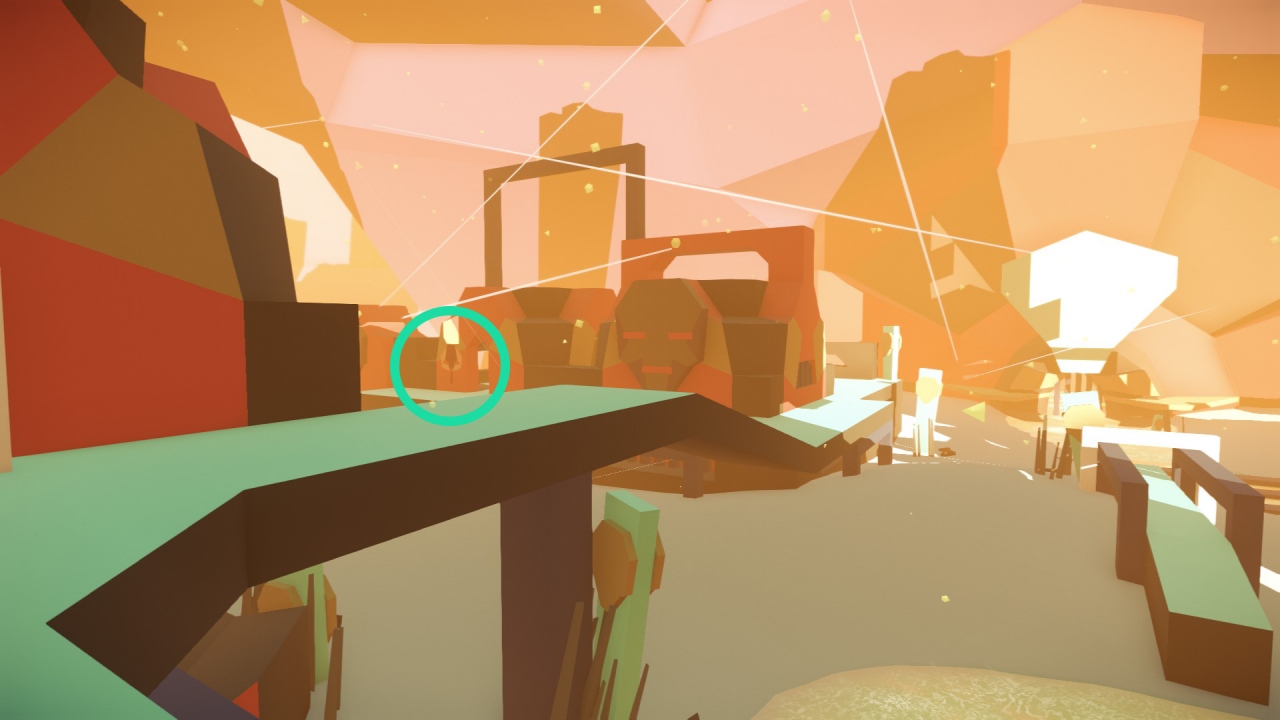 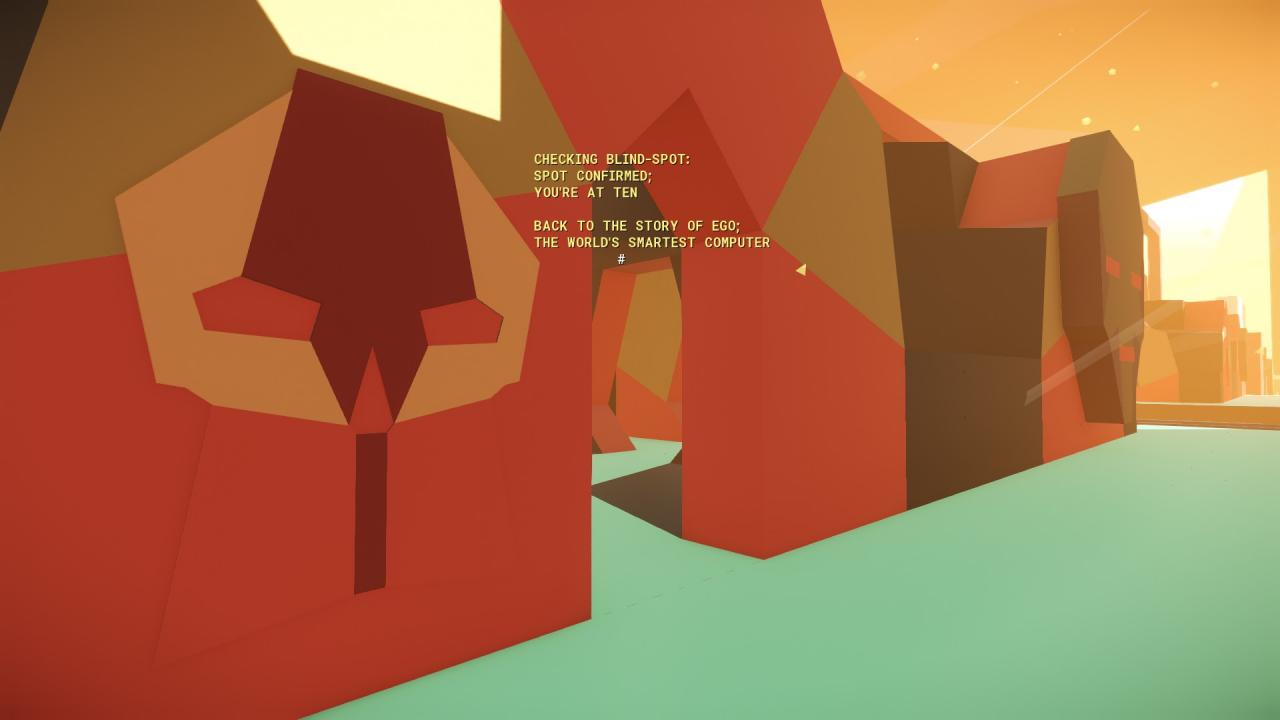 11/. On “Forest Swamp“, in between the two staircases in front of you when you spawn. 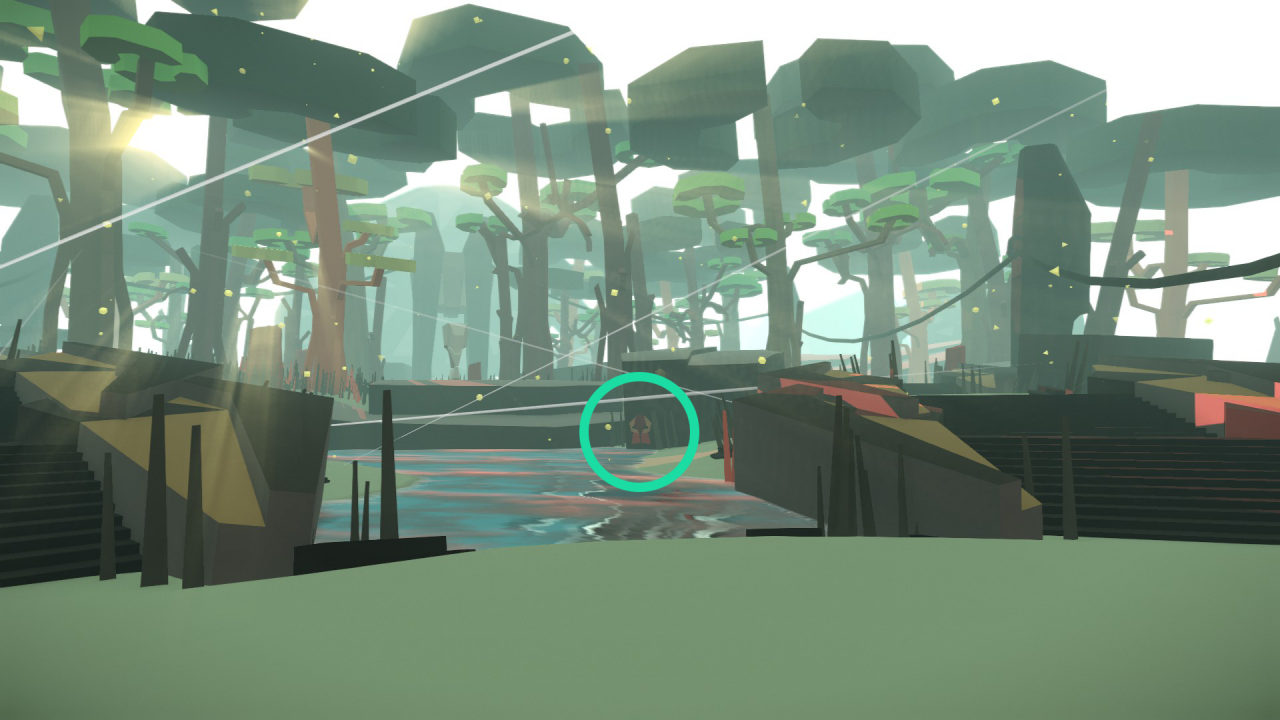 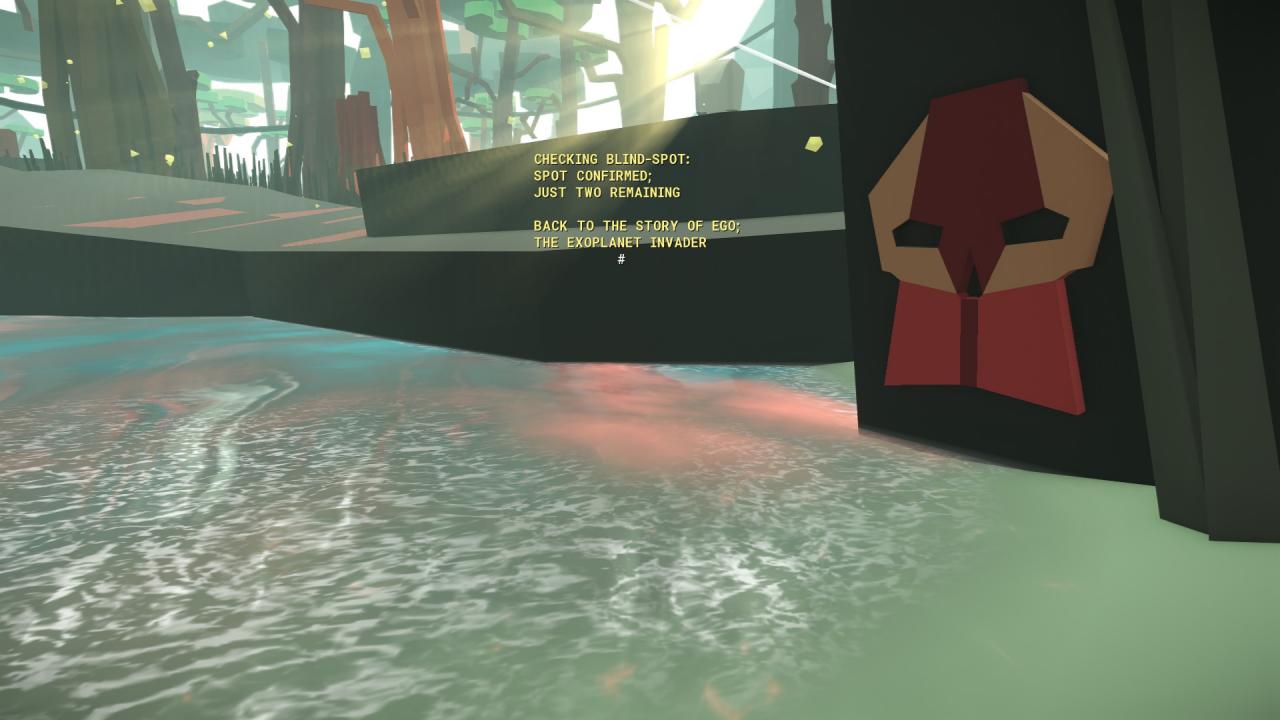 12/. On “Pillar Beach” upon exiting the spawn, follow the path in front of you and keep left. When you reach water, cross to the other side and go up the stairs. Follow the path that goes down the beach and turn left before the pier. 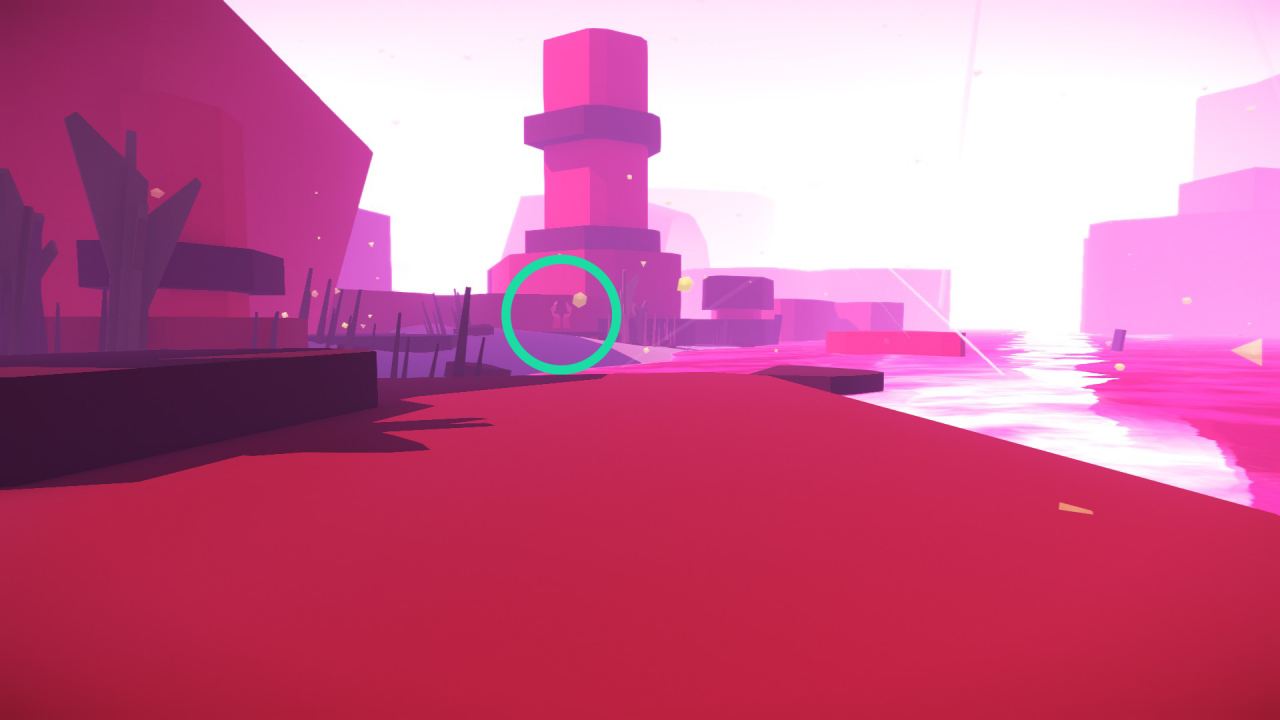 13/. On “Tower“, in the building on the left from where you spawn. Just stick to the left wall. 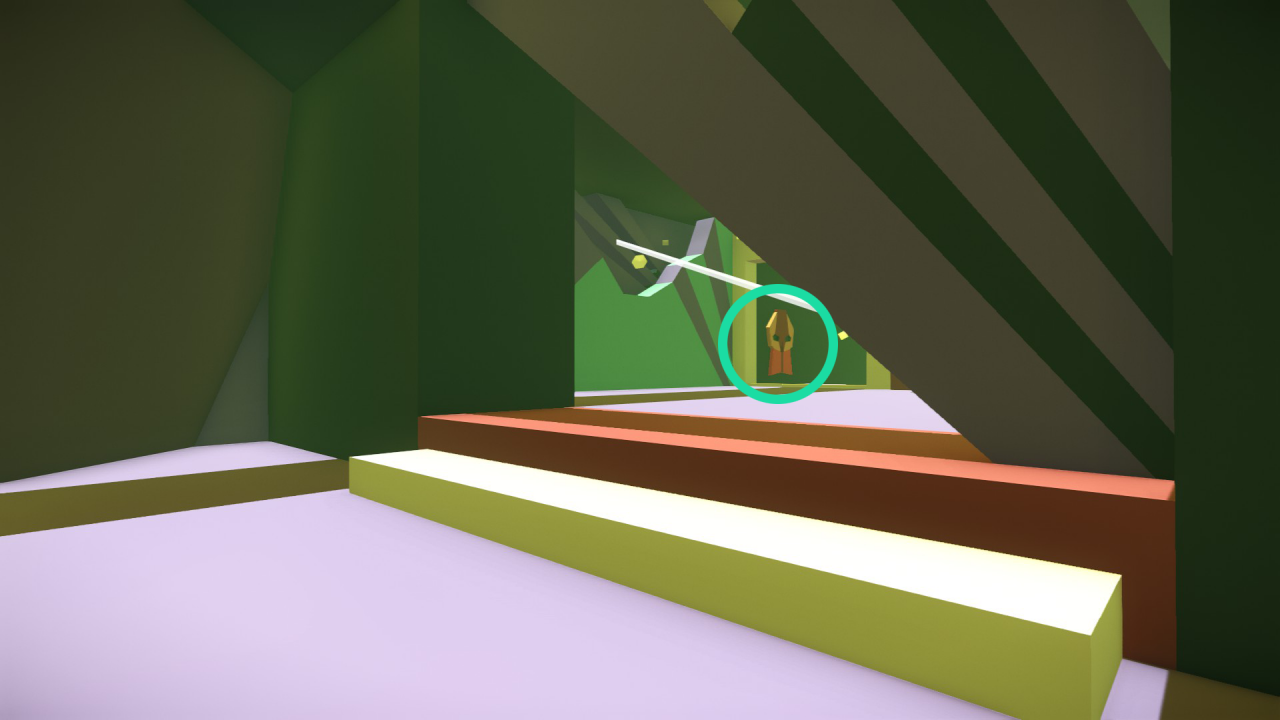 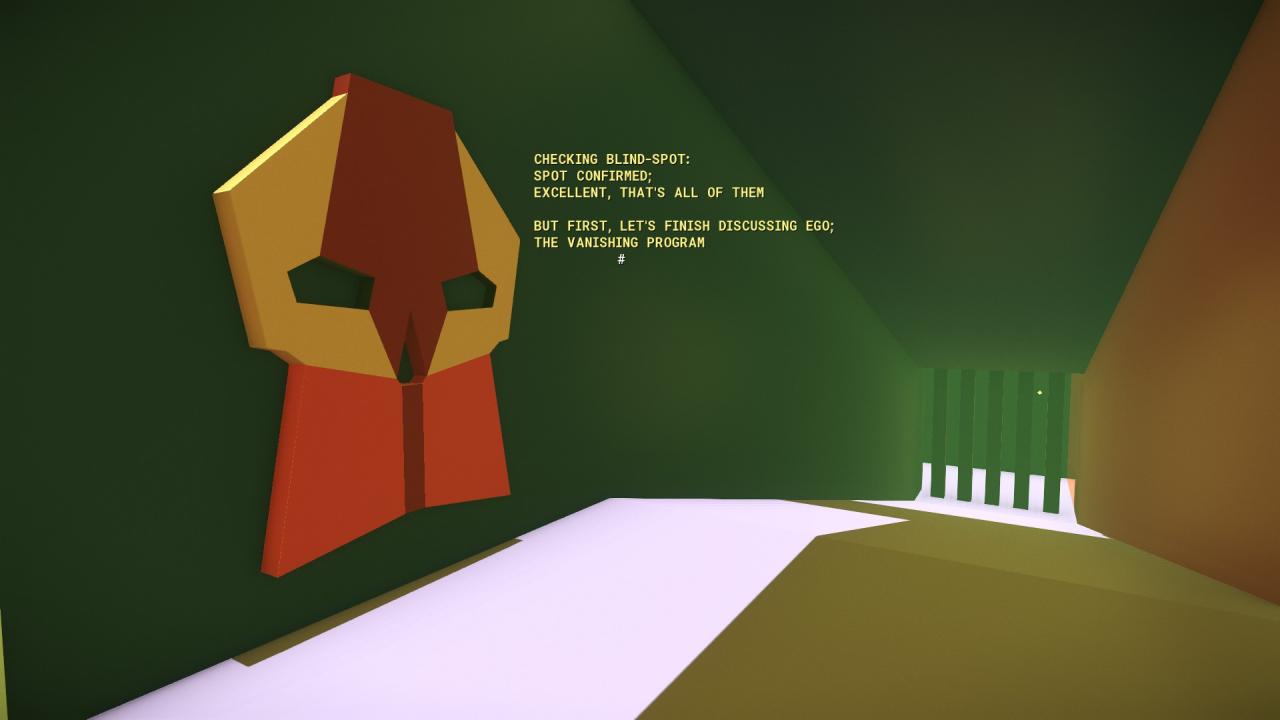 There you have it, congratulations on finding all 13 spots!
Let me know if you found INFRA in spots that weren’t mentioned and/or if you have screenshots.

This guide describes the weight of each item in the current version and the weight a beaver can carry.   Item weight per...