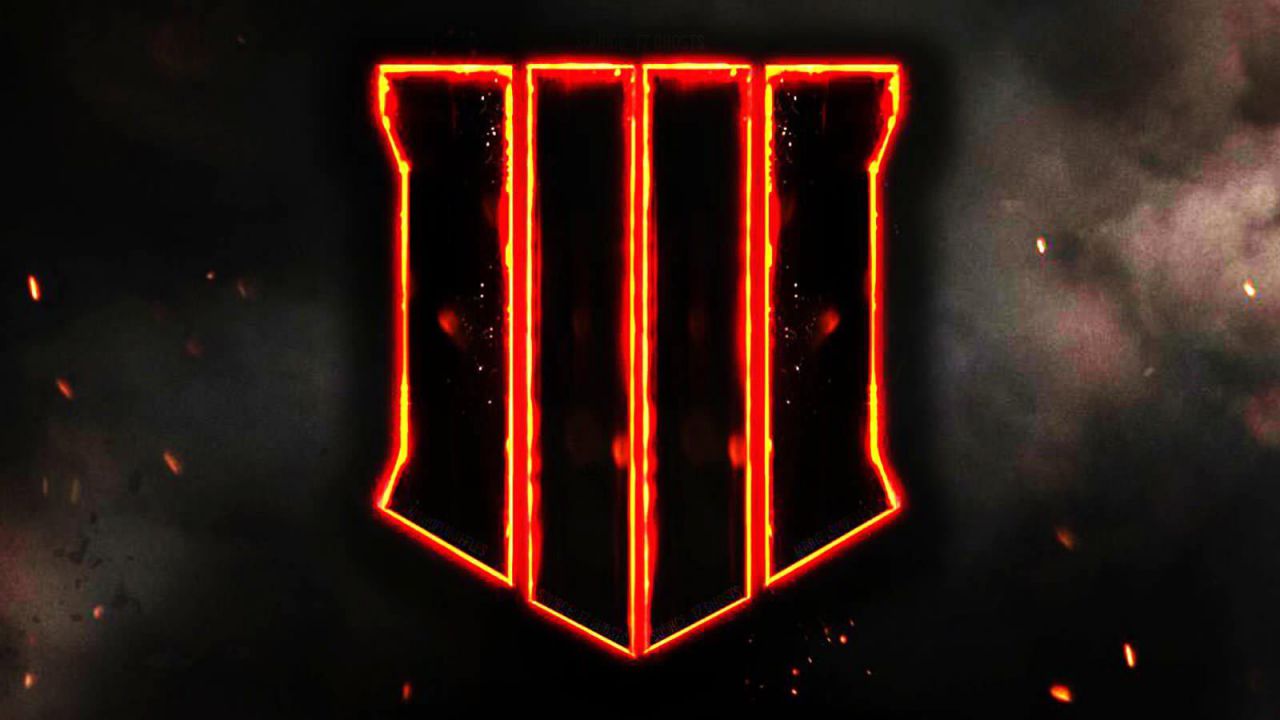 According to leaked images of the backshot of the Call of Duty: Black Ops 4‘s cover shows that it’ll require over 100GB of space on PS4 and Xbox One, but the game might not be over 100GB, since the consoles require some overhead to unpack and install the files. 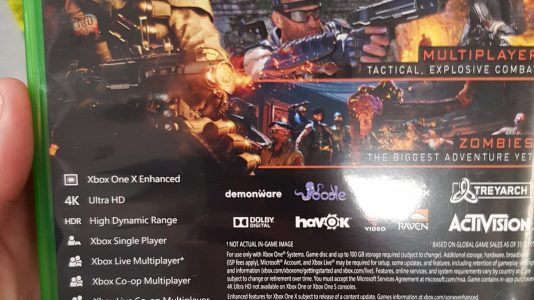 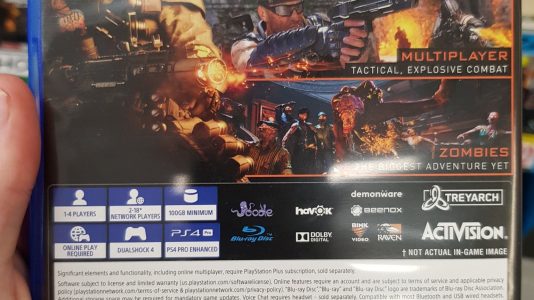 Call of Duty: Black Ops 4 will require under 50 GB of hard disk space for the initial install, and you can also preload it ahead of launch. Treyarch announced the preload date for the PC version earlier this week where they confirmed that the preload for the PC version will go up on October 9th. As for the PS4 and Xbox One version, they are also expected to get the preload 2 or 3 days before launch, so you should be able to download the game before it becomes available on October 12th.