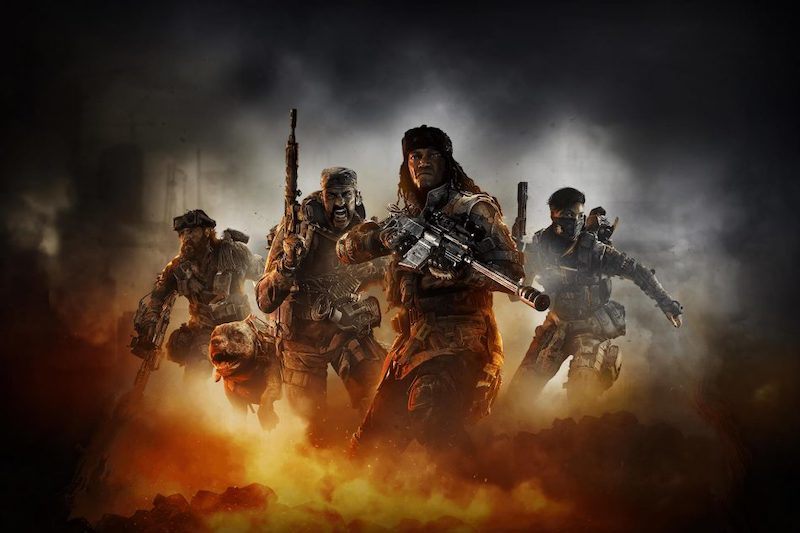 Treyarch has been sharing flyover videos of all of the MP maps available in Call of Duty: Black Ops 4 on their social channels throughout the week, giving fans a lot at the different places to play in the MP mode in the title.

This guide contains solutions to all 60 main and 10 bonus Achromatic levels.   General Information The solutions in this...

Artificial Extinction is an amazing game with a good challenge and nice story. here is the basic controls guide for the game. hope this...