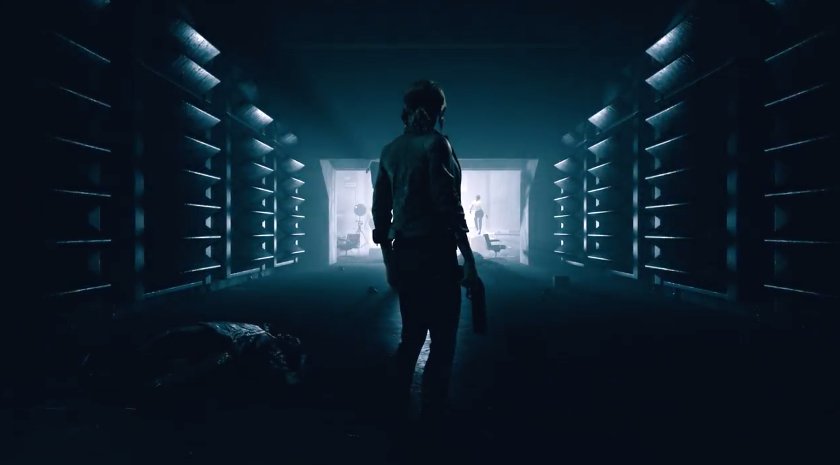 Control is a supernatural 3rd person action-adventure (more details) a sandbox-style, gameplay-driven experience built on the proprietary Northlight engine that promises to challenges players to master a combination of supernatural abilities, modifiable loadouts and reactive environments while fighting through the deep and mysterious worlds.

Playstation Access has released a new video, showing new gameplay footage from Remedy’s Control. In this video, Remedy’s Vida Staercevic and Playstation Access’ Holie attempt to defeat a new and intimidating boss battle, while also discussing about the game itself.

Control will be one of the first titles that will support real-time ray tracing and even though it shares some similarities with Remedy’s previous title, Quantum Break, it will be using a new physics middleware.

Check our other articles for all the latest gaming articles
Thai Horror Game Home Sweet Home Is Coming to PSVR, PS4, and Xbox One Next Month
Top 5 Western Shooter Games You Should Try Before Red Dead Redemption 2 Comes Out