Thai Horror Game Home Sweet Home Is Coming to PSVR, PS4, and Xbox One Next Month 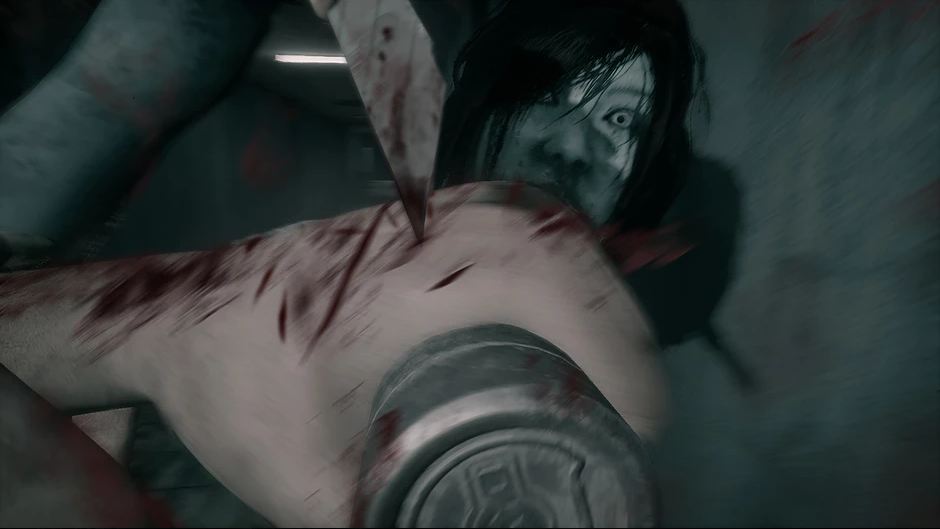 Home Sweet Home is a first person Thai horror game from publisher and developer Mastiff, it was released last year on Steam with very positive reviews. This chilling first-person survival horror game is steeped in creepy lore from real-world Thai legends and mythology.

Players will play as Tim in Home Sweet Home, a guy who awakens in a dilabidated building to find himself a world of terror inspired by a legend of Thai. He will discover the secrets behind his wife’s missing and the connection with all those horrible things.

● Gripping Thai Horror – A dark narrative inspired by Thai lore, myths, and beliefs that will captivate players while keeping their palms sweating and pulses pounding with fear.

● Sharpen Wits, Not Blades – Without weapons to provide defense against the evil spirits, players must keep their wits sharp remain sharp at all times in order to survive.

● Nicely Tied Together – The use of stealth and investigative skills offers gameplay variety and a chance for players to breathe, but not for long….

● Face Your Fears – Experience a new level of first-person fear and terror with PSVR compatibility.

The first-person Thai horror hit Home Sweet Home is set to crawl over from PC to PSVR, PS4, and Xbox One from October 6 in digital storefronts, with a physical version available at GameStop exclusively from October 16. A Nintendo Switch Port is due at a later date.