Visage: A psychological Horror Game Is Receiving A Early Access In October 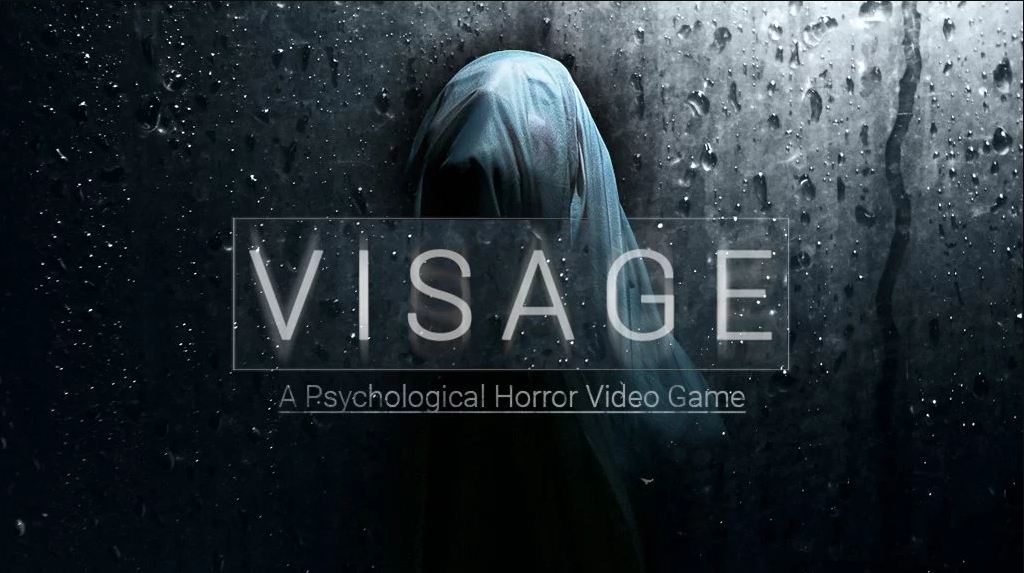 Visage is an independent survival horror video game in development by SadSquare Studio. Similar to Allison Road, the game is a spiritual successor to P.T. Following a tense period of few updates, Visage developer SadSquare Studio has announced that the project will be seeing an Early Access release on October 2.

The news was announced via the team’s Kickstarter page, where more details about the decision behind the Early Access release were revealed:

“The main reason we’ve decided to make an Early Access is because our fans are dying to play the game. We realize we’ve been pushing things quite a bit (more details on why down below), and we want to get our game done and in your hands as soon as possible. Seriously, we do, but game development is hard, as we’ve come to understand, and it takes a lot of time. With that said, we believe the Early Access is a good game on its own and will (mostly) not hinder the final experience for the player, and that’s why we’ve decided to make it happen.”

The Early Access release will only be coming to PC, with the full release still coming to console.

Visage initially appeared to be riding the P.T. wave 2014, but the more that is being shown of the game, the more it differentiates itself from that microgenre. Players will find themselves in a house where they will need to navigate point-and-click puzzles whilst evading a rather horrifying and miffed spectre.

Check our other articles for all the latest gaming news.
Call Of Cthulhu, Retain Your Sanity And Trust No One, Release Date, Gameplay And More Details
The Sinking City: A Creepy Cthulhu World, Release Date, Trailers, Gameplay, More Details
New Supernatural Mysteries Game: Control, By Developers Of Quantum Break