Cyberpunk 2077 Decisions You Made Won’t Impact Players Instantly, But They Will Have Consequences 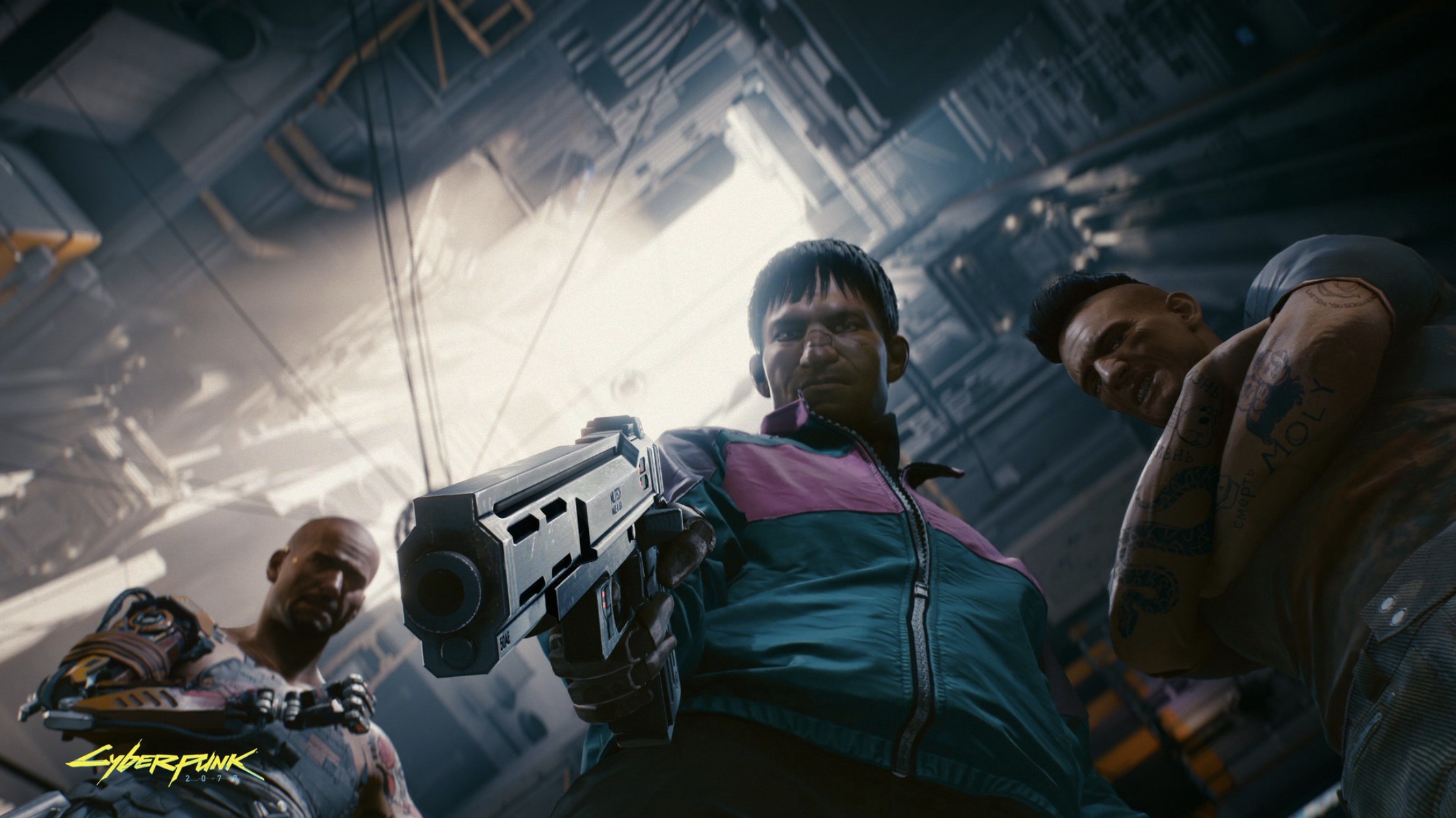 Cyberpunk 2077 as the new AAA title of CD Projekt Red, they intend to engross narratives that lean on player choice just like The Witcher 3. Those choices will have no obvious line between right and wrong, you have to think about the consequences, which can not always be expected, while making the decision. This is also what players interested in.

While speaking with Polish Youtube channel arhn2eu, Philipp Weber, who is the senior quest designer on Cyberpunk 2077, spoke a bit more about the game’s choice and consequence mechanics, and provided some pretty interesting insight.

“One thing we also want to do is, every choice has a consequence, or can have multiple consequences,” Weber said. “So maybe whatever you do in this one quest has maybe also a consequence in two or three other quests, which will then also go even further.”

Weber then went on to talk about these choices a bit more deeply, mentioning the fact that the right and wrong choices won’t always be clear, and they may not even present their consequences on the story until several hours later in the game.

“The thing is, we want to tell a realistic story,” said Weber. “So we’ll never tell you if one of your choices is good or bad. You have to think about what you think is right. Sometimes, what you think is right, that’s the good thing, yeah. Sometimes, like in real life, it’ll be a good thing, and you’ll have a good consequence for it. But sometimes, how things are can go to the side.”

“Maybe sometimes you have to think about something, and and you thought that this was a good idea. And maybe it comes back later, with a big consequence that you didn’t expect, and now you have to live with it. Because one thing we also like to do is, sometimes the consequence comes five hours later, just like in real life. And then you might not just want to load your saved game, and go ‘ah, I’ll just re-do that choice’. Then you have to live with this consequence, but you know, it’s part of your story. And for me, I think that is how we can tell the best story in an adult game.”

It seems that Cyberpunk 2077 is everything we are looking for from CD Projekt Red. They haven’t confirmed its release date yet, CD Projekt Red has said it hopes to launch in 2019 at the earliest.