Most Gorgeous Tetris Game: Tetris Effect Is Coming On November 4 For PlayStation 4 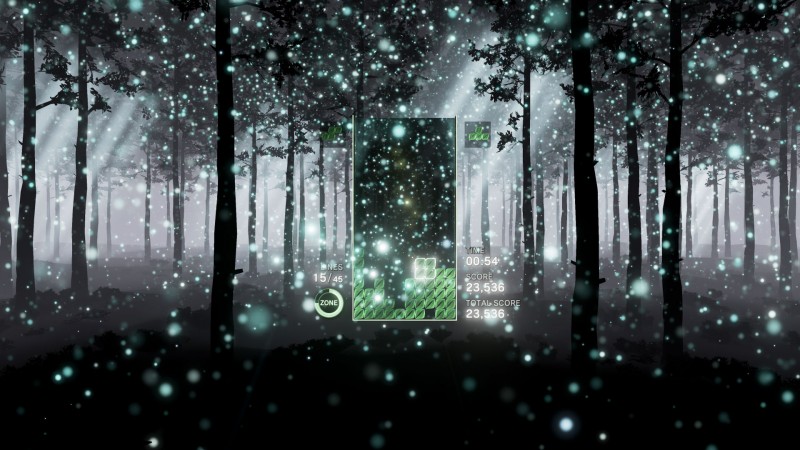 Tetris is one of the most readily available games in the world, and yet people keep making new versions of it. Sony has announced that a new Tetris game, Tetris Effect, the classic puzzel game by Rez creator Tetsuya Mizuguchi, is coming to the PlayStation 4 in both VR and non-VR forms on November 9.

Tetris Effect is a bit different from other traditionnal Tetris games. While the basic premise is still the same (I’m not going to explain Tetris to you), the way Tetris Effect alters the experience is more about altering the experience of playing Tetris than the game itself, and from my short demo at E3 this year, It looks gorgeous, with good music and VR, it’s gonna be Awesome

According to developers, there will be a story mode in game, but of course, it’s not like the story mode of other games, It’s kind of like Rez, where there’s a loose narrative between all the songs you’re playing through, but nothing too overt. The plot and message in the Tetris Effect, they’ll be delivered through the music and game itself.

Jupiter & Mars: Dive Into A Neon Seascape As A Dolphin

Afterparty: Drink The Way Out Of The Hell