Mouse And Keyboard Will Be Supported On Xbox One Nex Month 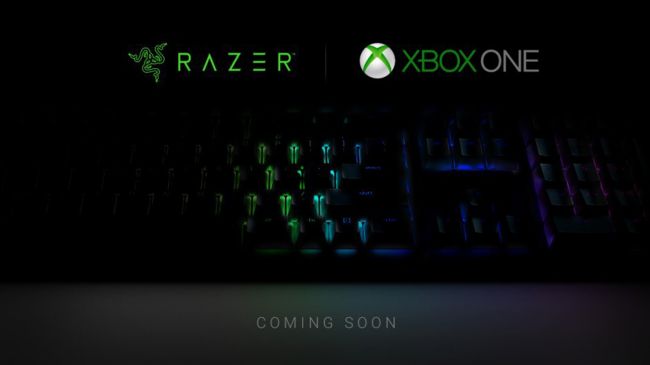 Finally, after years, Microsoft starts rolling out mouse and keyboard support for Xbox One devices next month. Razer will be responsible for officially licensed Xbox mice and keyboards, but the most of wired or wireless keyboards and mouse will be supported.

“With this new input support at the platform level, developers can now build mouse and keyboard support in their games if and how they choose. It’s important to note that mouse and keyboard support for games is added on a title-by-title basis, entirely at developers’ discretion. For all other titles, nothing changes. Mouse and keyboard input is not enabled by default for games. Each development team knows their titles best and we support them in creating the right experience for their games as they see fit, to ensure an optimal and fair gaming experience.” Xbox Director of Program Management Jason Ronald made the announcement earlier today, and it’s hard not to detect a defensive tone in his post.

More info on the testing period and what games will be supported will be discussed on November 10’s Inside Xbox broadcast.