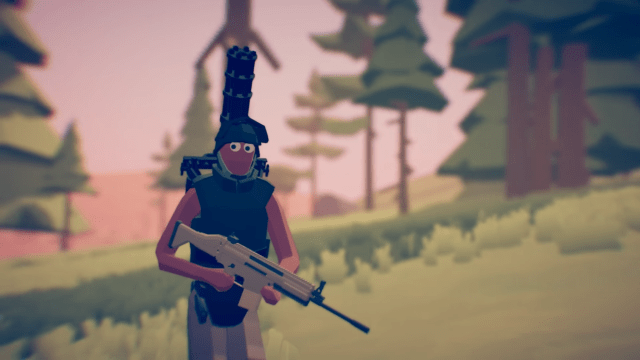 Ring of Elysium is a battle royale shooter developed by Tencent Games. You’ll play as a tourist (of 100) who’s trapped at Mt. Dione, players need to get on to that last rescure helicopter by any means, in other words, you have to kill others, nothing will survive the upcoming winter strom. Ring of Elysium is now available on Steam for free.

– Free to Play On Steam

Blackout is the battle royale mode of Call of Duty Black Op 4. Call of Duty: Black Ops 4 Blackout is currently on private beta for those who has pre-ordered the game, the private beta ends until 12 PM PT / 3 PM ET / 8 PM BST and a open beta might follows. The full game will be released worldwide on October 12, 2018, for Microsoft Windows, PlayStation 4 and Xbox One.

This is Battlefield V

– A city overran by zombies

– Both PVP and PVE elements incooperated

Darwin Project takes place in a dystopian post-apocalyptic landscape in the Northern Canadian Rockies, where a half science experiment half live-entertainment is launched and it challenges 10 participants to survive the cold and fight to the death in a treacherous arena.

– Spectors can vote targets for their arena-shaping powers