PUBG Seems Going To Release A PS4 Edition, But Is It too Late? 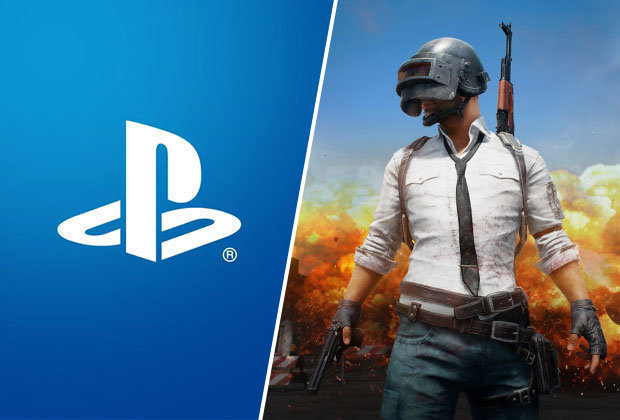 According to a listing on the Korean Ratings Board, PUBG ( PlayerUnknown’s Battlegrounds ) has been listed for a PS4 release. The filing was made today on September 19, 2018, so we would expect an announcement to be imminent.

PUBG was previously exclusive to Xbox One and PC. In case you haven’t seen this game before, there is its trailer below

PUBG was the most popular battle royale game on PC, but it’s players number is decreasing rapidely, with the Call of Duty Black Ops 4 Blackout, Battlefield V Firestrom and lots of battle royale games on the horizon, PUBG don’t have any advantage on ps4, is it too late？

We have to admit that PUBG still remain an insane populaire game, over 600,000 players in-game on Steam at the moment of writing this. But that number will never go up but keep decreasing for all the mistakes the developers made. PUBG is losing fast.