The second Gwent Homecoming video from CDPR has been revealed, and not only they brought some more details about new leader models and faction Scoia’tael, but also the release date of the homecoming and the independent Witcher RPG Thronebreaker. They are coming on October 23 for PC and on December 4 for consoles.

In this video, the main topic focuses on the new 3D leader models, which is totolly different from the 2.5D learders from before, they are now standing at the left side and will react to the situation on the board.

According to the video

– Leaders will still have abilities to active manually

– When you move your mouse around the leader follows it

– Different animations and lines when you make different actions or a round ends.

– Leaders will have different skins 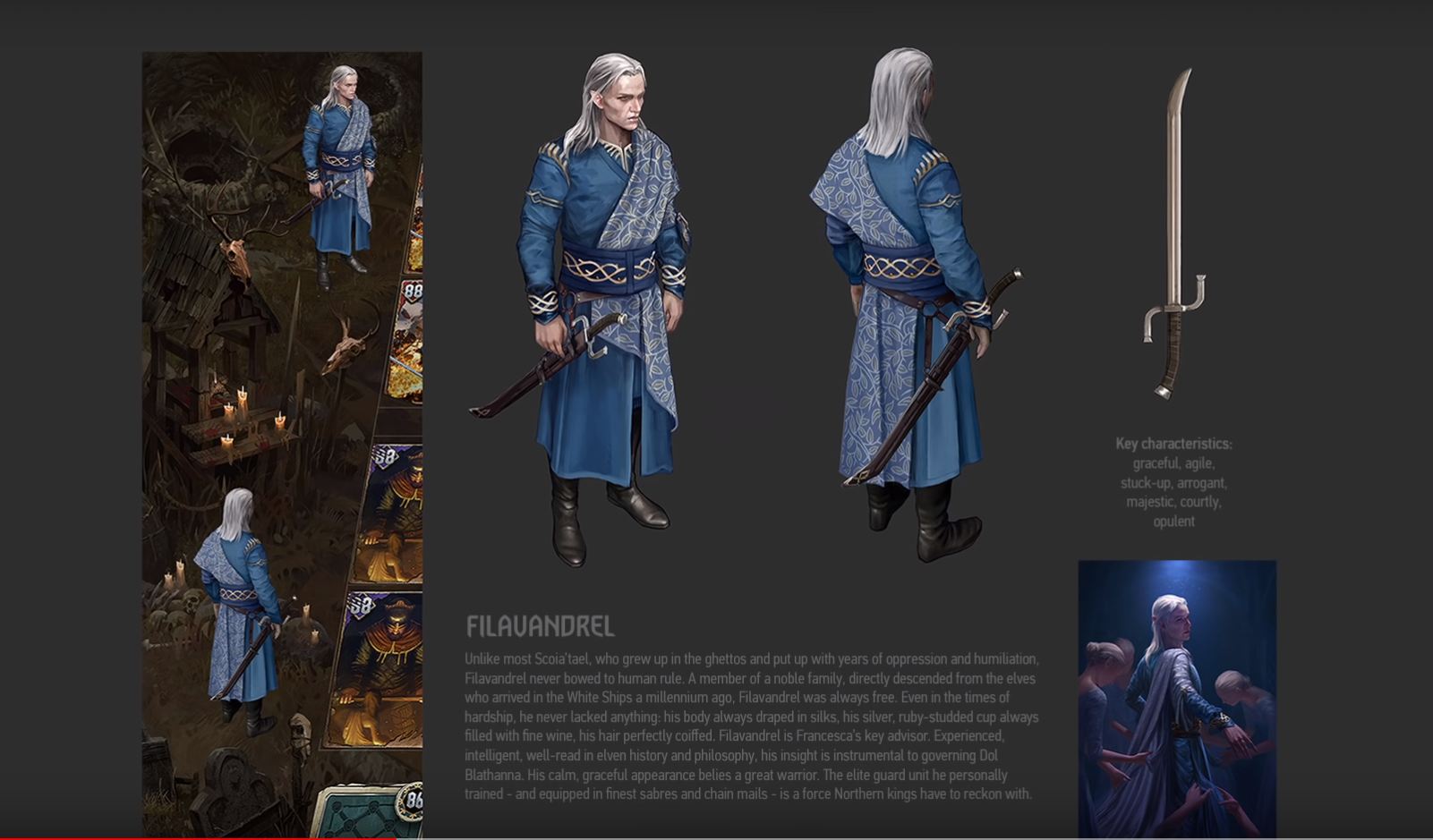 It’s a short video and they don’t really show much about new cards abilities, but there are still some of them, in case that you missed it, we have a of collection of what they showed in this video below. 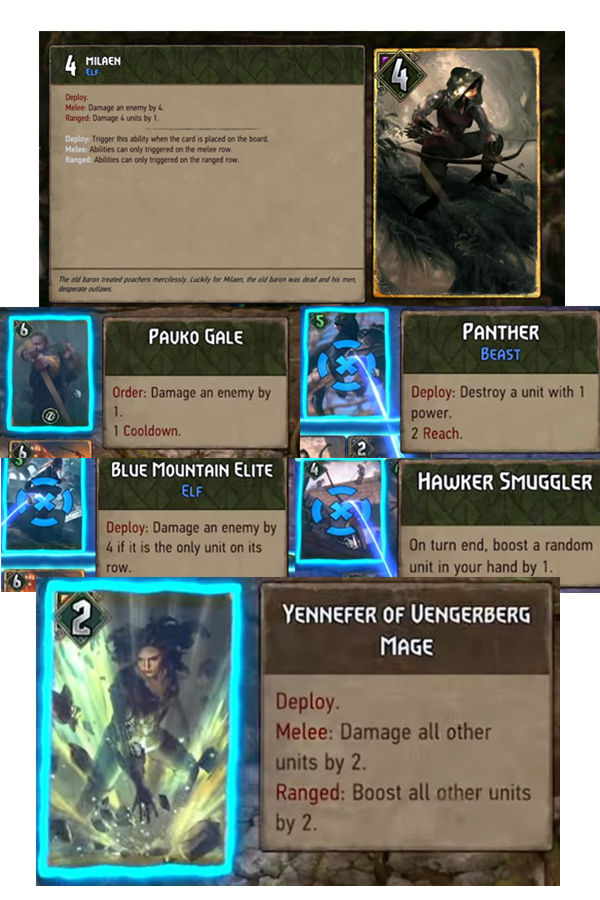