Thronebreaker: The Witcher Tales is now available for pre-order! 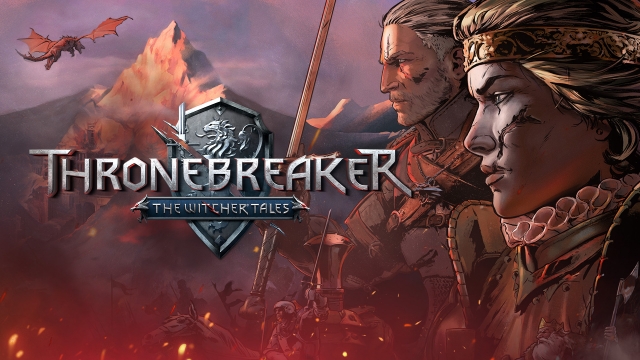 Thronebreaker is a single player role-playing game set in the world of The Witcher that combines narrative-driven exploration with unique puzzles and card battle mechanics. It was the story mode of Gwent – The Wither Card Game until CDPR annouced it to be a independant RPG.

The game spins a truly regal tale of Meve, a war-veteran queen of two Northern Realms — Lyria and Rivia. Facing an imminent Nilfgaardian invasion, Meve is forced to once again enter the warpath, and set out on a dark journey of destruction and revenge.